In mid-August 2014 the world’s first “Giga” geocaching event was held in the Olympic Stadium in Munich. Ami and me travelled to the event on a coach organized by our caching buddy Simply Paul. It proved to be an eventful four days. 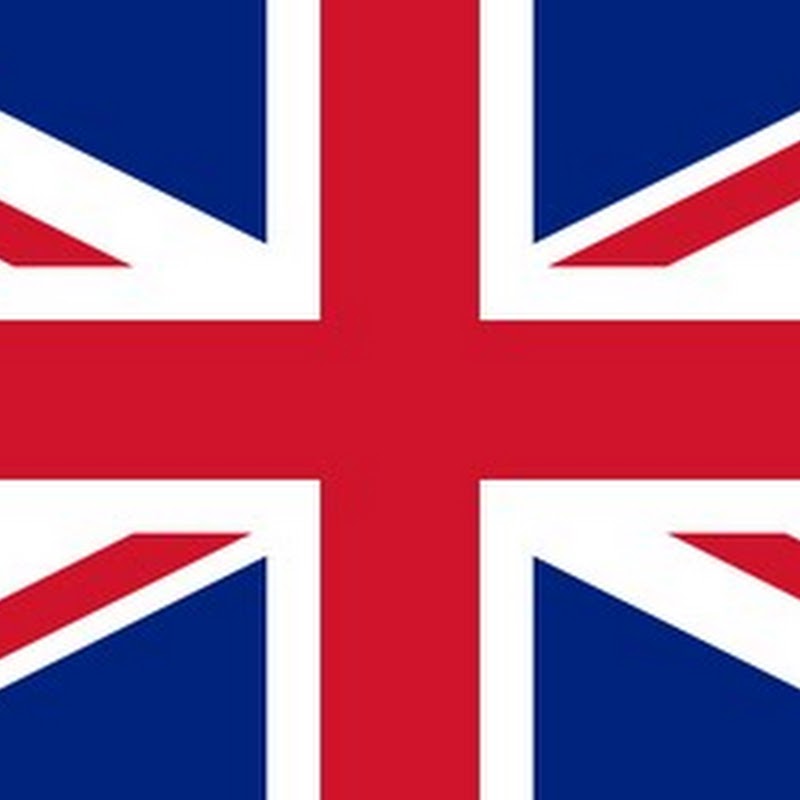 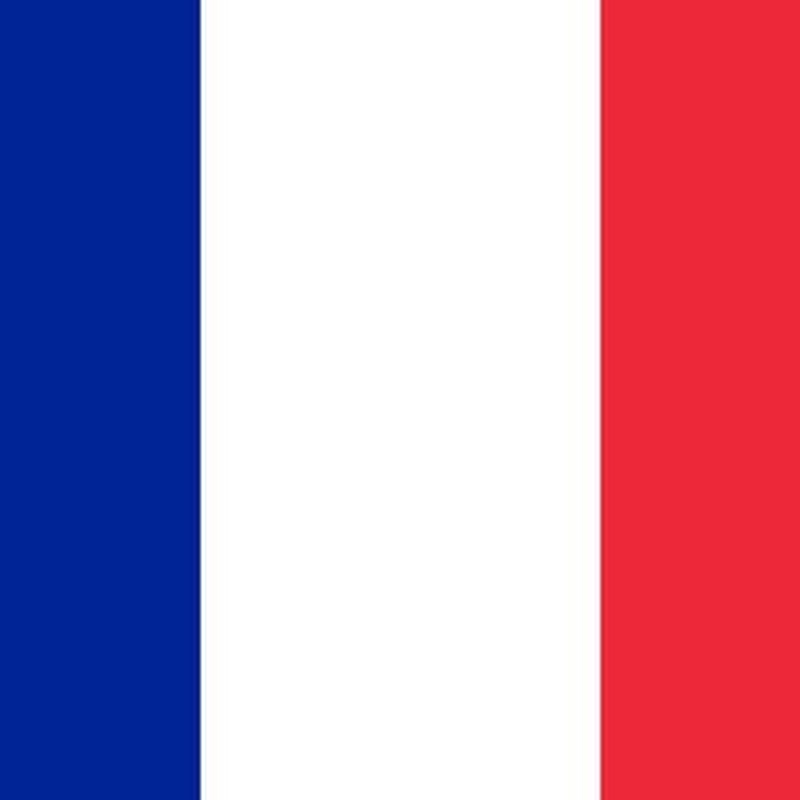 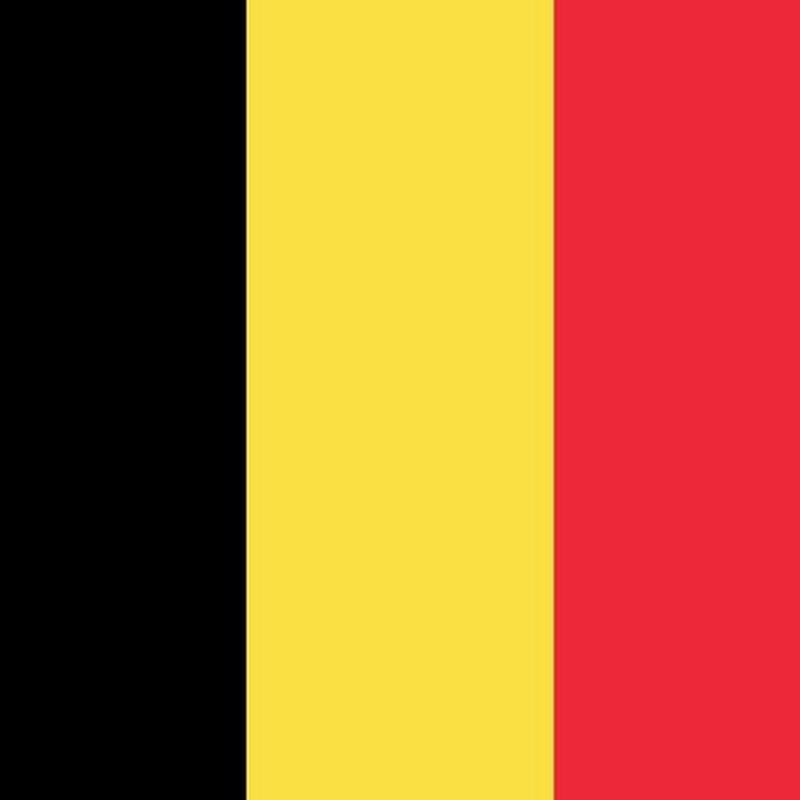 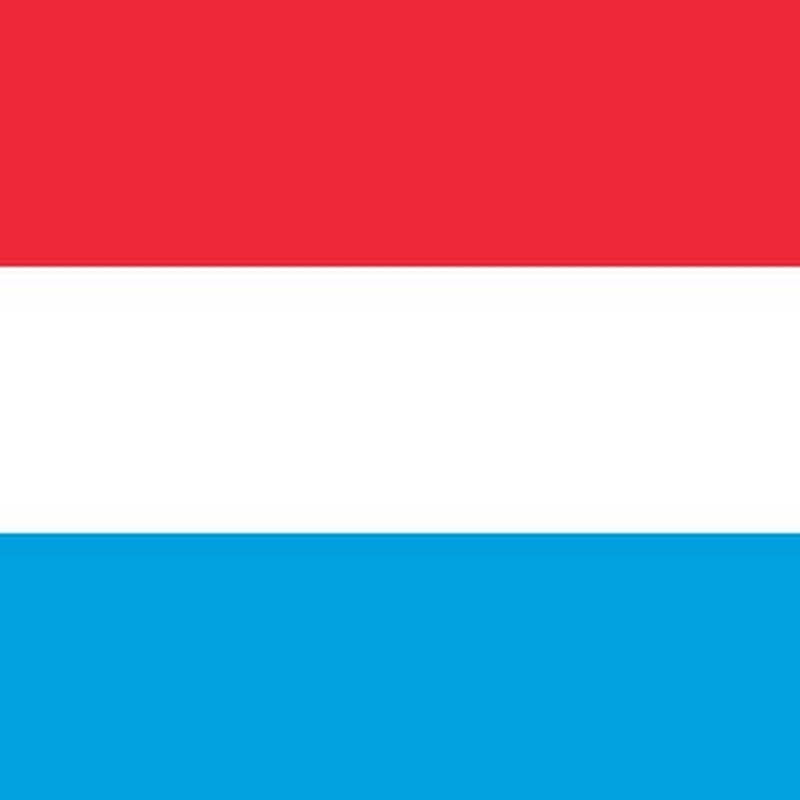 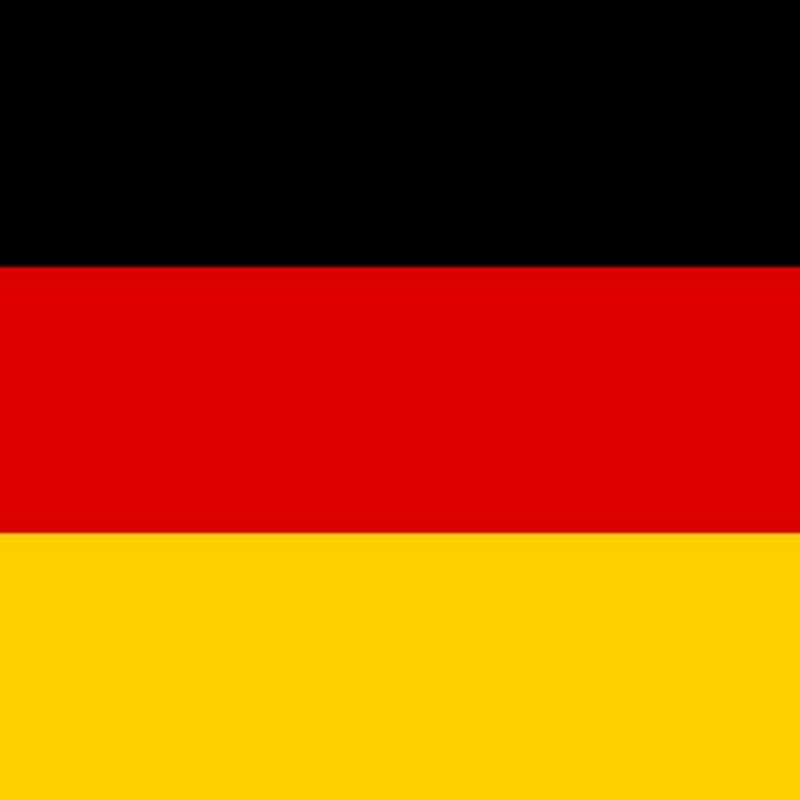 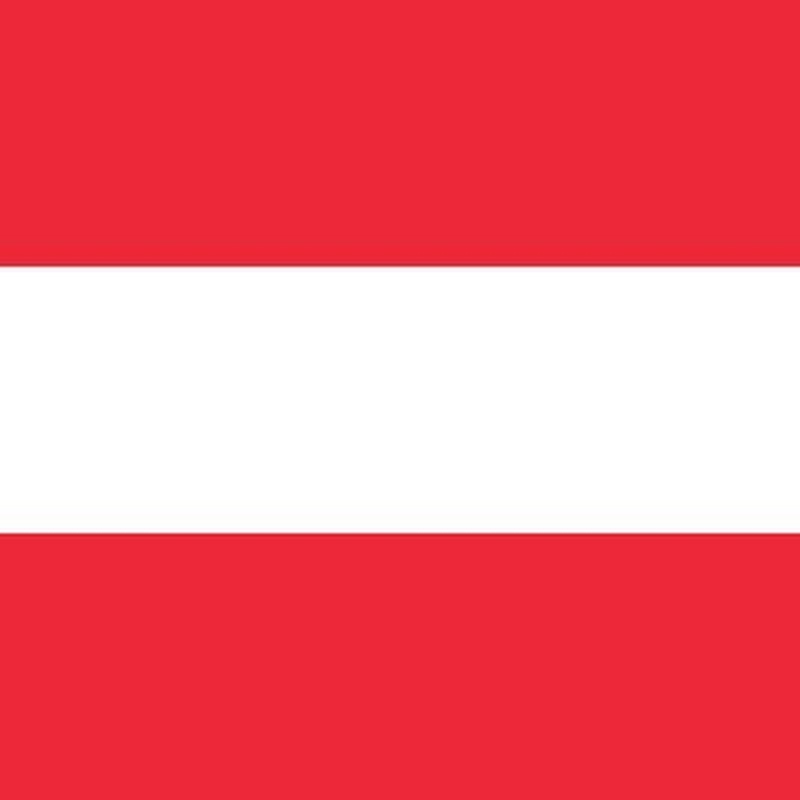 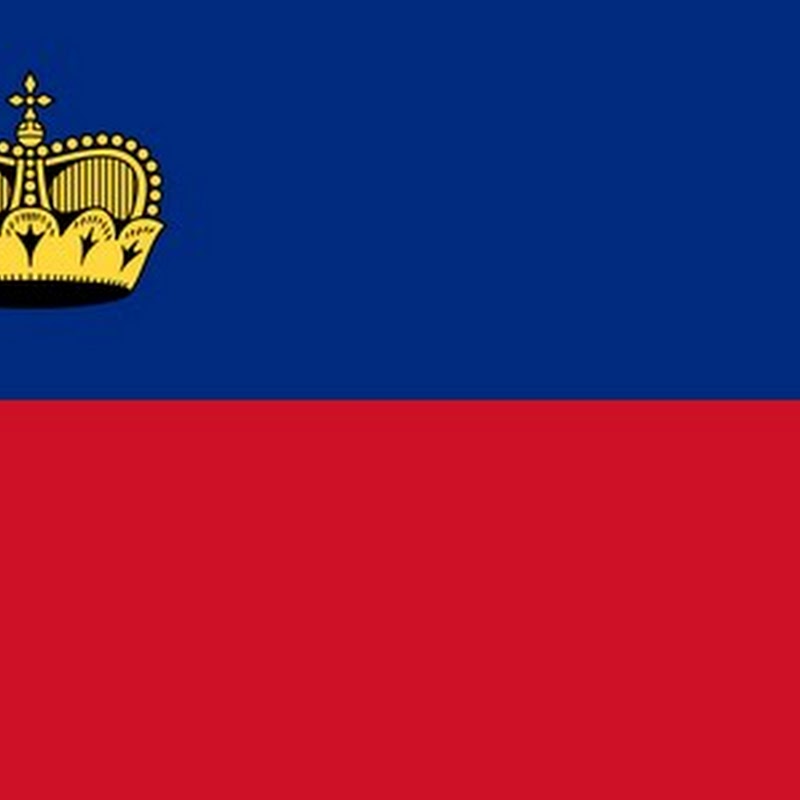 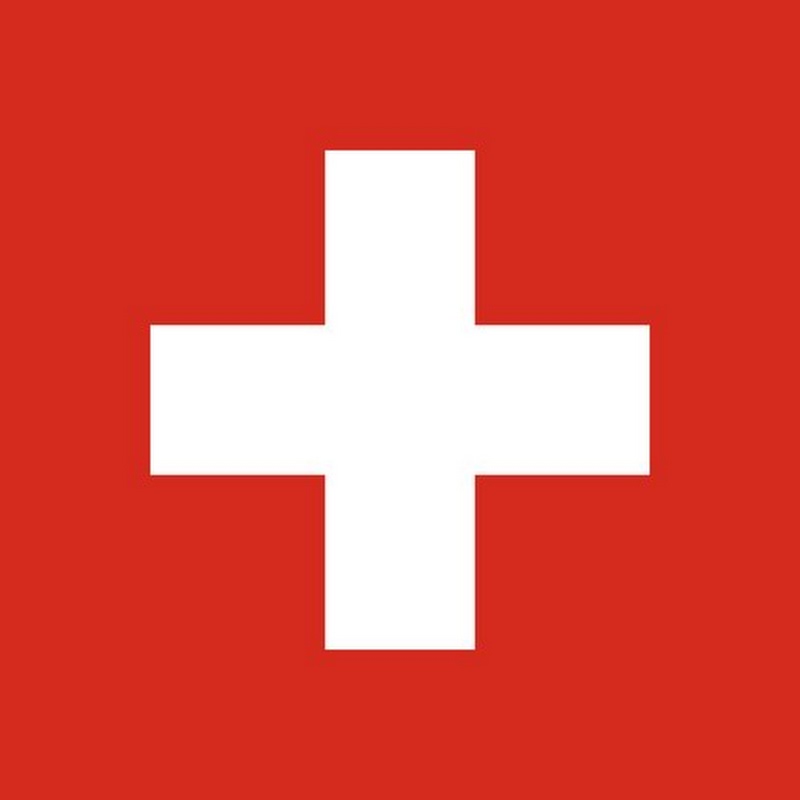 The Oldest Cache in Europe

August 15, 2014
Simply Paul had done a mighty fine job of organising a bus tour from Milton Keynes down to the first ever Giga Event in Munich.

August 16, 2014
A visit to Munich's Olympic Park and Olympic Stadium for the world's first ever Giga caching event. A mixed bag in terms of weather, scenery and caching. Excellent !

August 17, 2014
The old town of Munich is really quite pretty and is packed with interesting buildings and activities.
We went to quite a few of them. Mainly the ones that sold ice cream, if I'm honest.

August 18, 2014
If we thought the trip down to Munich took a long time, the trip home made it look like a short hop by comparison. It's fair to say that we underestimated the amount of time it would take.