During the summer of 1999 I was working on a project with a well known national petroleum refining company in Portugal. During the course of the project I visited the country a dozen or so times. They have refining facilities in Sines and Porto and head offices in Lisbon. I went to all of them at some point.

On one occasion I had a stack of meetings in Porto at the end of one week followed by more meetings in Lisbon at the start of the following week. There seemed no point in going home for the weekend, so we got a plane ticket for Kas to come and meet me there. Well you would, wouldn’t you.

On Friday evening the Portuguese guy I was working with (Ricardo) drove us both back down to Lisbon from Porto and he dropped me at my hotel, where I met up with Kas, who’d successfully made it through Lisbon Airport on her own and found a cab that took her down to the hotel. Cool.

We had all of Saturday and Sunday to explore the city. It was the first time I’d had chance to do anything even vaguely touristy while I was there, and Lisbon is a pretty city. 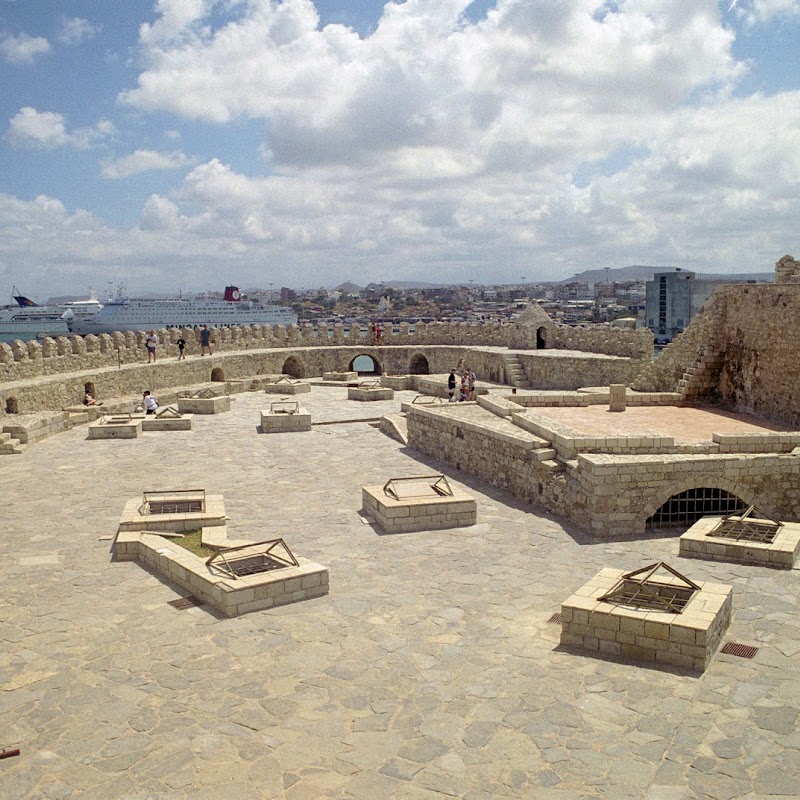 On Sunday night I sadly had to escort Kas up to the airport so she could fly home again alone, as I was working though until about Thursday, I think. If memory serves me correctly, I got home on Thursday night and then took Friday off work to load all of our worldly goods and chattels onto some removals vans, as we were moving house from Kent’s Hill to Tattenhoe. Kas had very kindly spent most of the week packing stuff up into as many bags and boxes as we had available so that we could actually manage to move house. So basically, I wasn’t there for most of my own house move.