In May and June 2016 we spent most of a week in the Lake District. We climbed a lot of mountains. 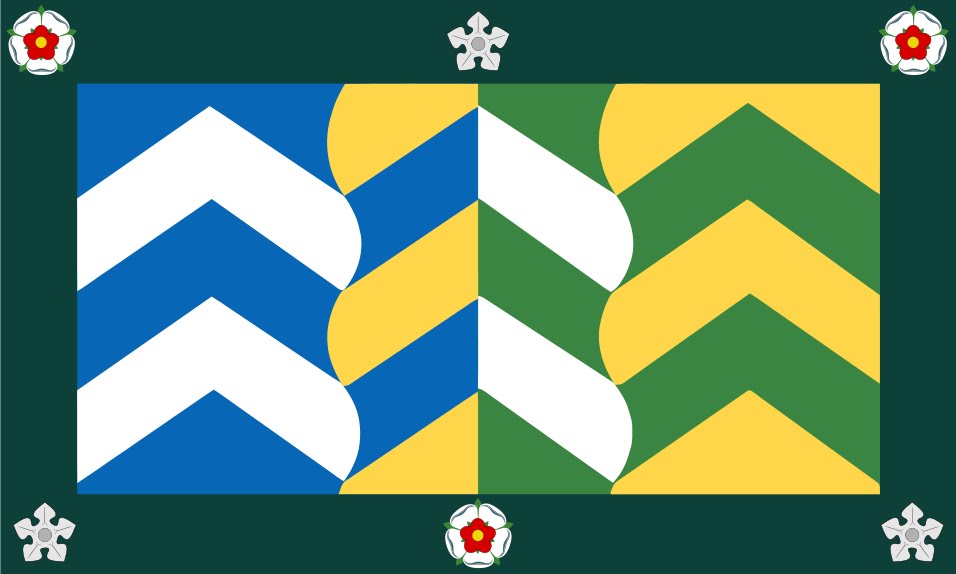 May 30, 2016
Our first day was mainly spent driving up from Liverpool. We did walk up one hill though.

June 1, 2016
We were visited by Dennis and Linda, and spent the day in relatively cool weather boating around Ullswater.

June 2, 2016
That weird day of each year when both kids have their birthday. Denise and Dave came over to see us.

June 3, 2016
Cat Bells is nothing to do with campanological felines. It's a mountain. Near Keswick. And we climbed it.

June 4, 2016
Don't tell them your name Pike ! Langdale has several Pikes, but none of them are gangly teenagers from Dad's Army.