The Gardners » Holidays » Wet in Whistler

In early 2005 Kas and me went skiing in Whistler with the Burlaces. The weather was a bit suspect.

We flew with British Airways into Vancouver Airport, arriving in the middle of the day, and stayed in one of the hotels on the waterfront in Vancouver. The rest of the crew were due to arrive on an Air Canada flight the following day, so Kas and I took the opportunity to enjoy an afternoon in Vancouver. We didn’t do much, having been up for a while, but we wandered around the shops, grabbed some food, and stared out of our hotel window at the beautiful sight of the Burrard Inlet.

To meet the Burlaces the following day, we grabbed a little city cab back to the airport, and then got a massive stretch limo up to Whistler. Despite its enormous size, the stretch limo was a bit of a squeeze for 5 adults with a weeks worth of skiing stuff.

The accomodation was an apartment in a complex the Burlaces had used before, I think. It was well placed for skiing, had there been enough snow at the bottom, but there wasn’t. So our skiing was limited to the tops to the two mountains. There was still plenty to be going at, but the weather was iffy all week and you could only ski about halfway down.

Still, it gave me the opportunity to try hiding in the trees in my all green ski gear. 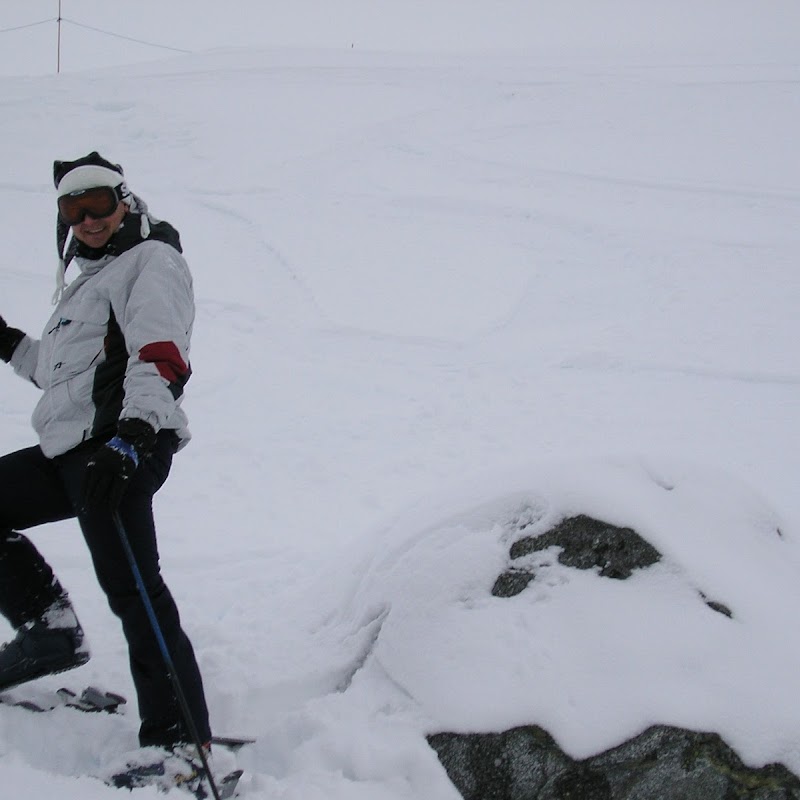 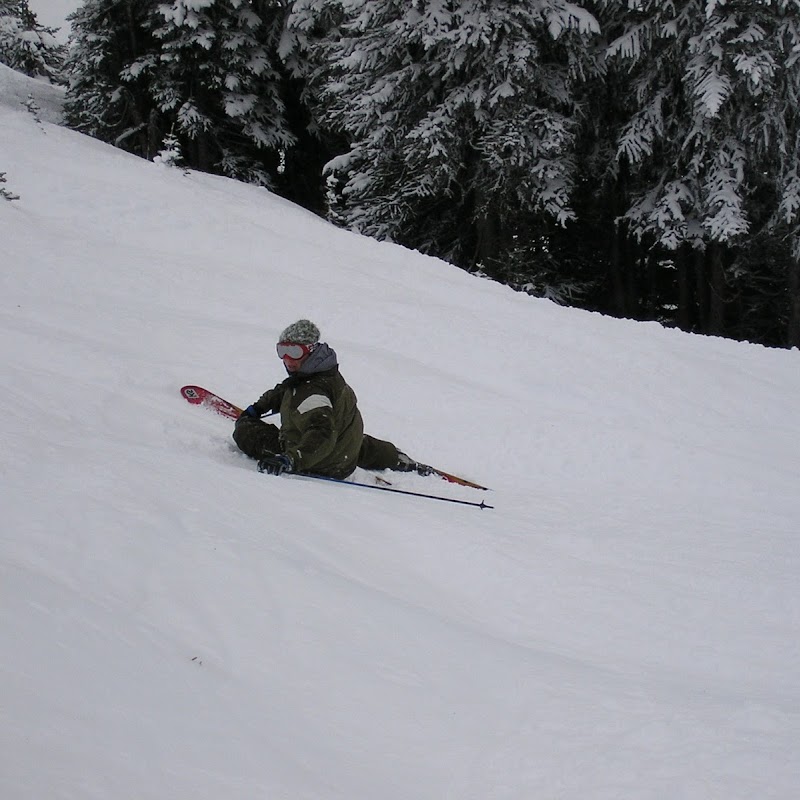 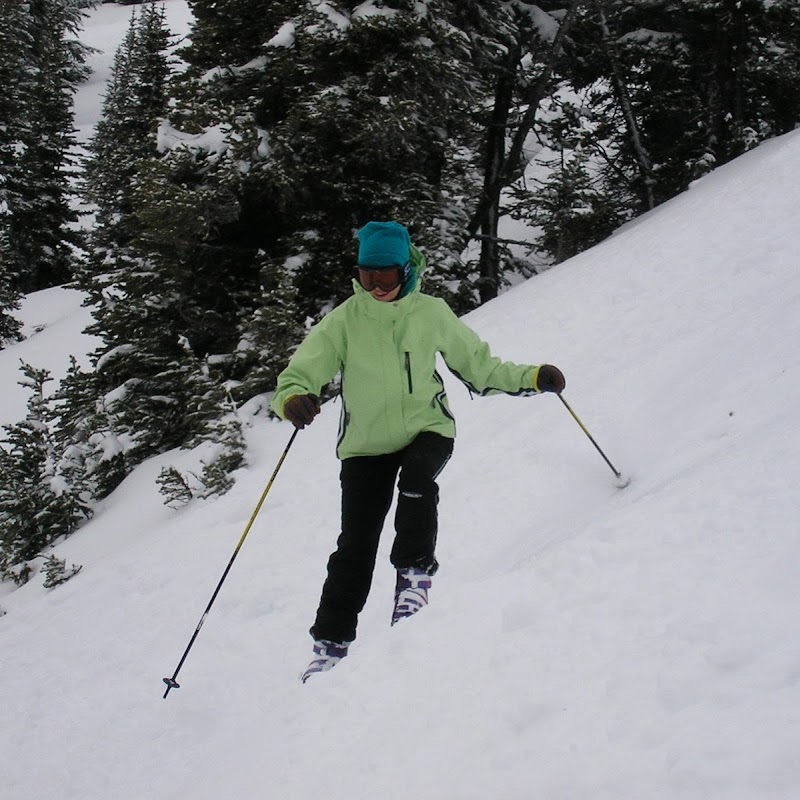 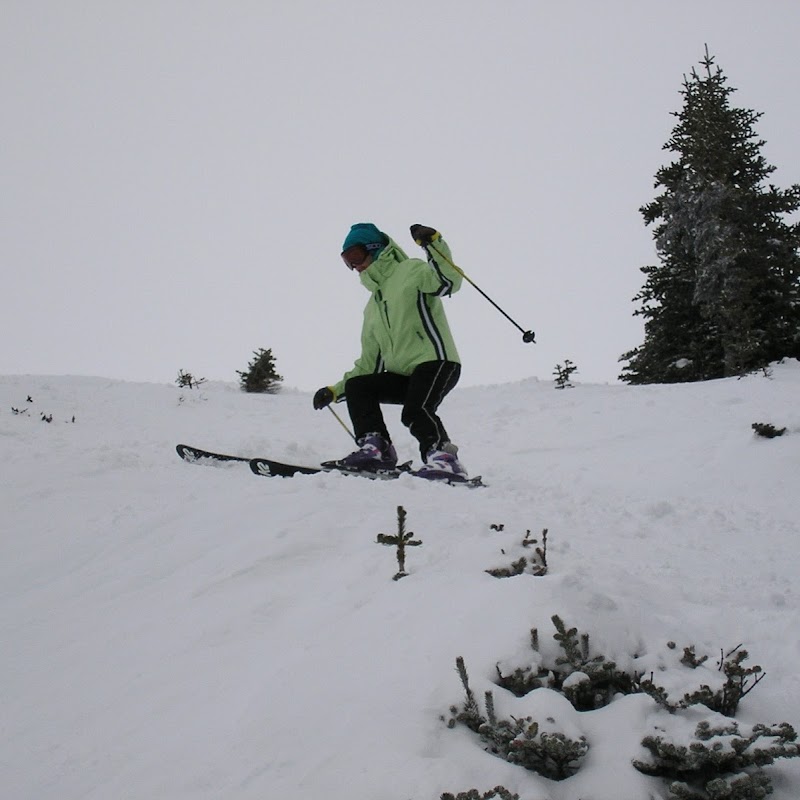 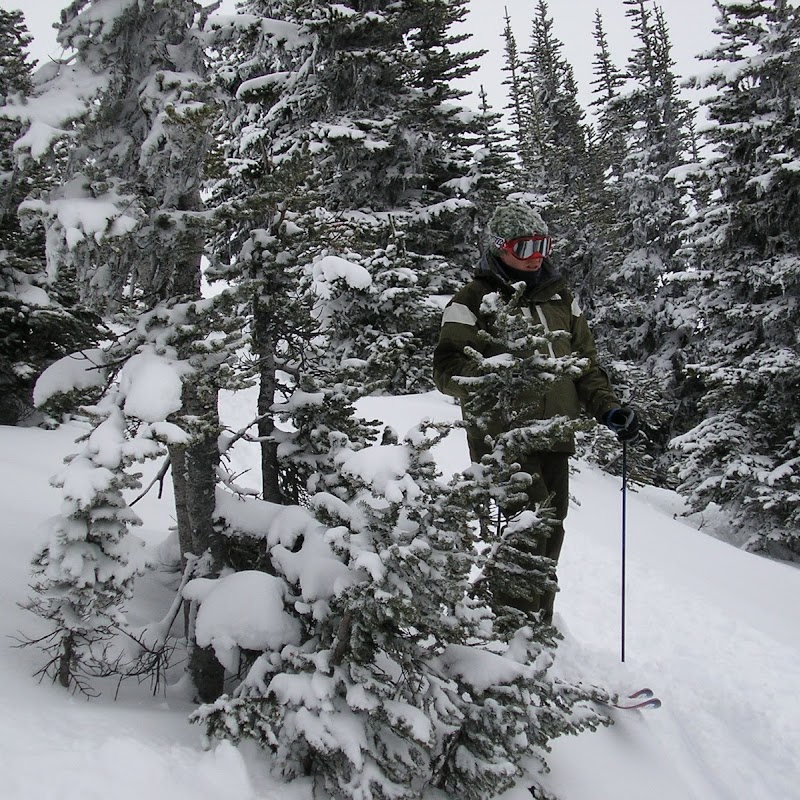 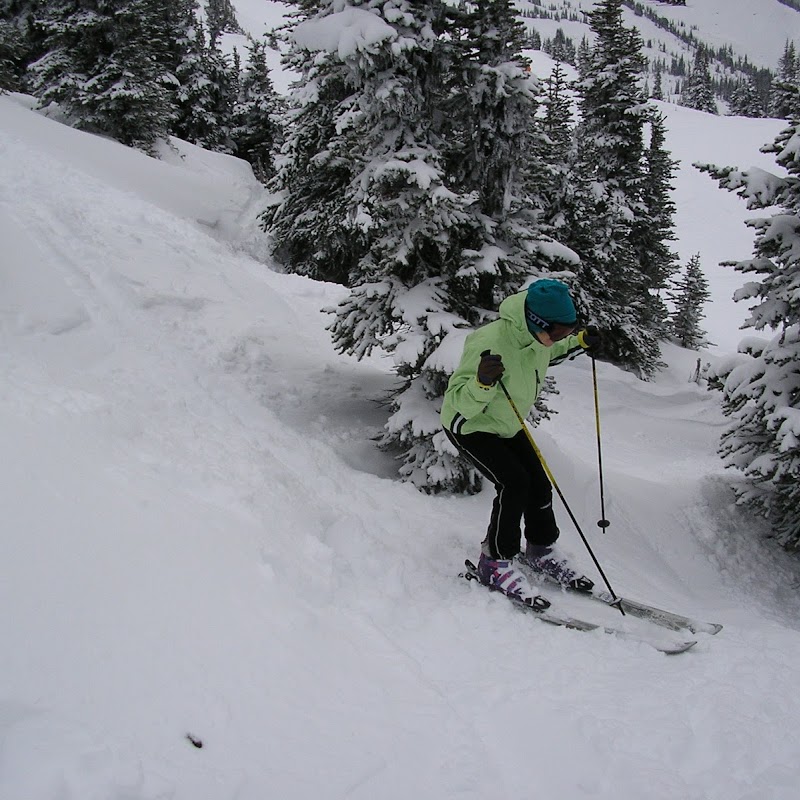 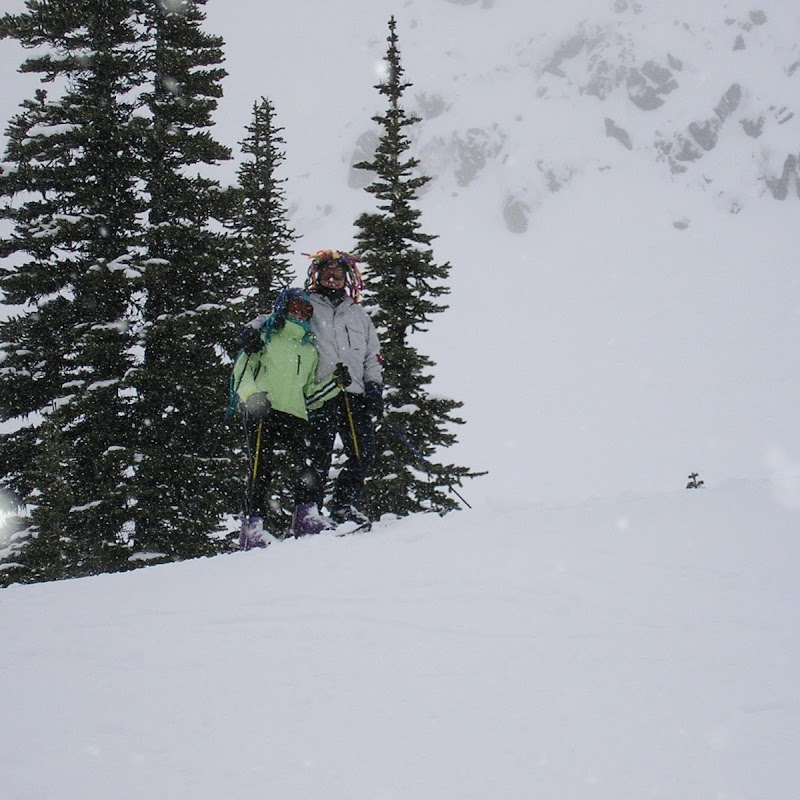 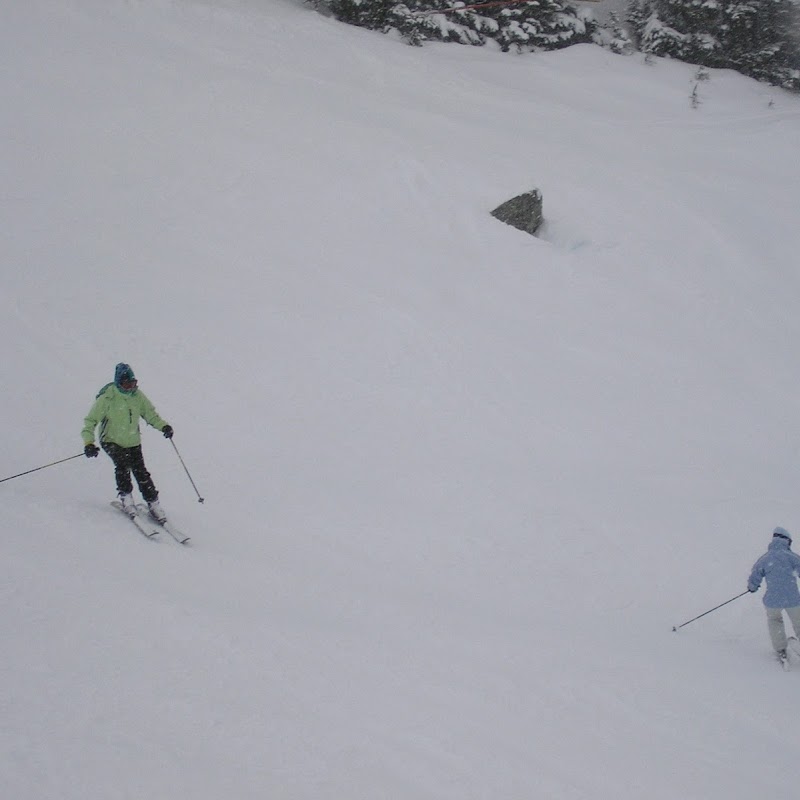 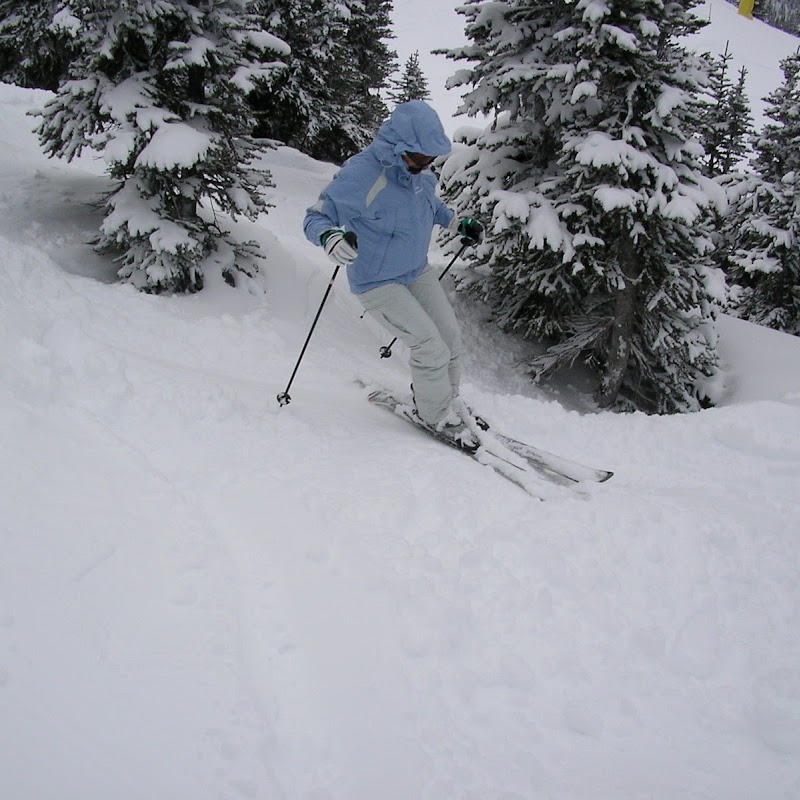 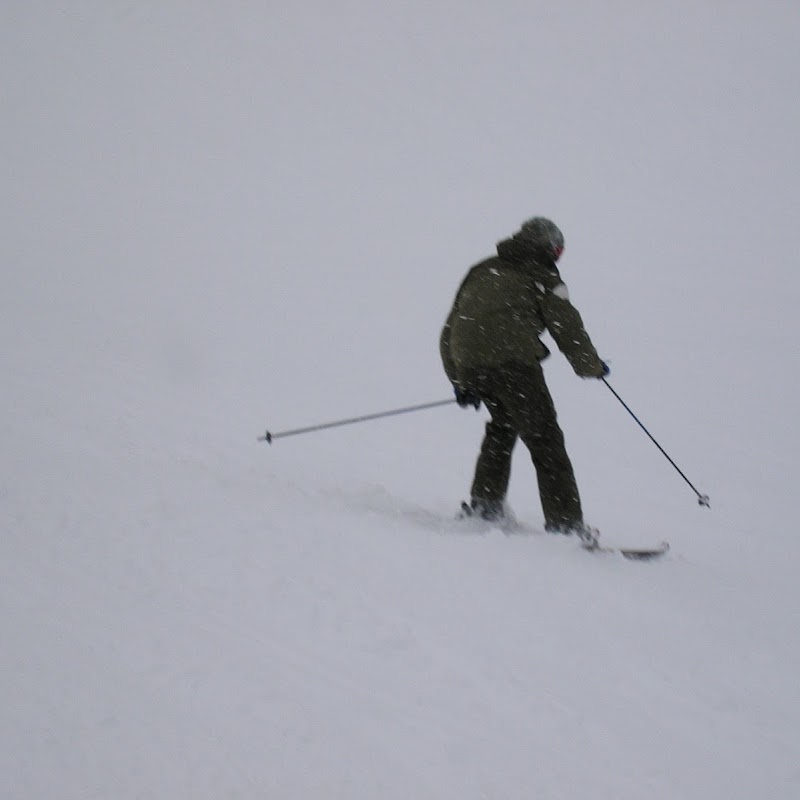 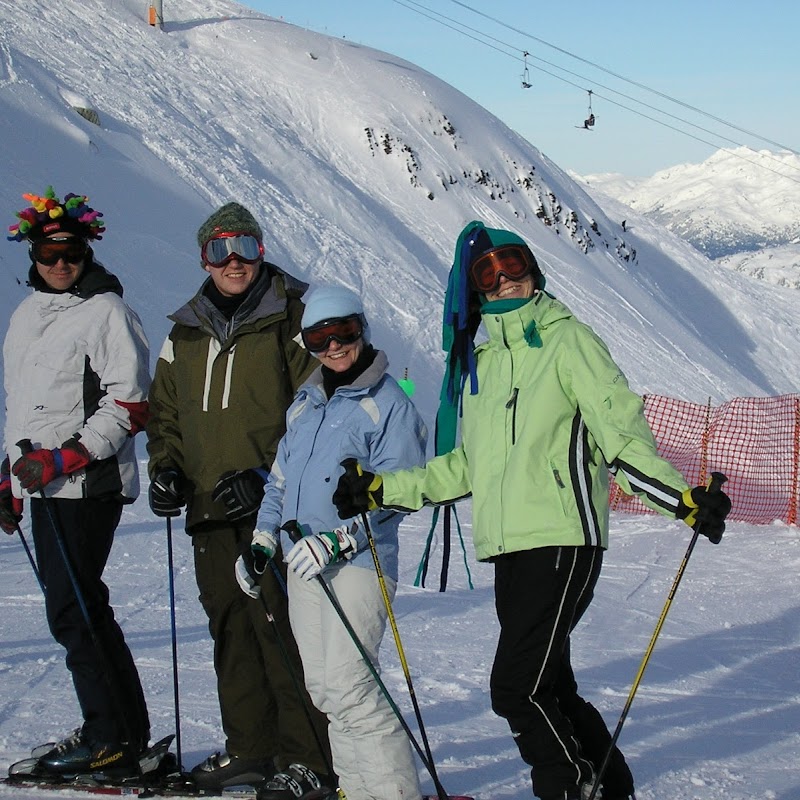 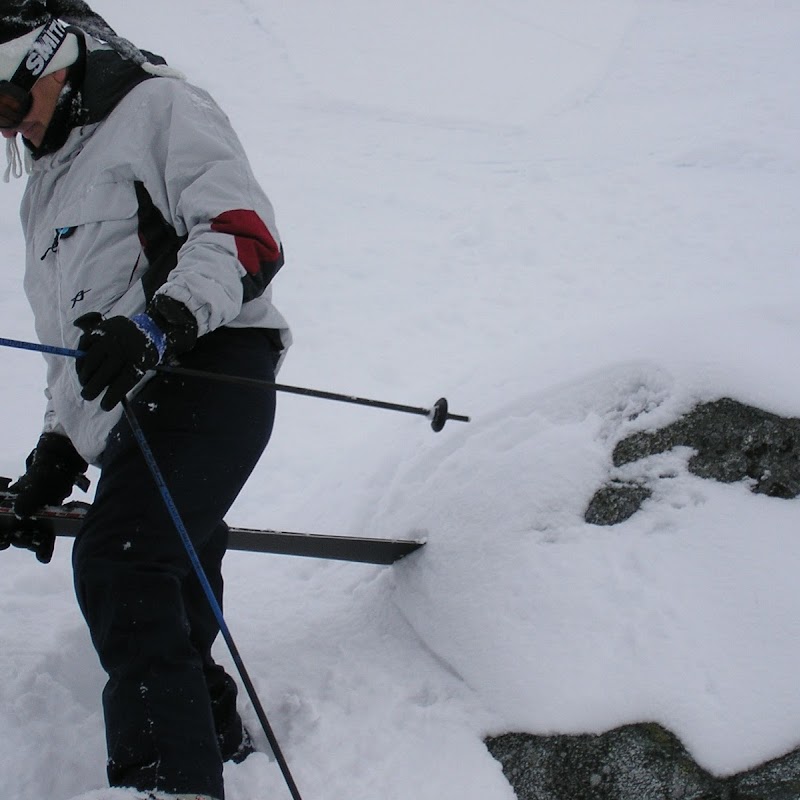 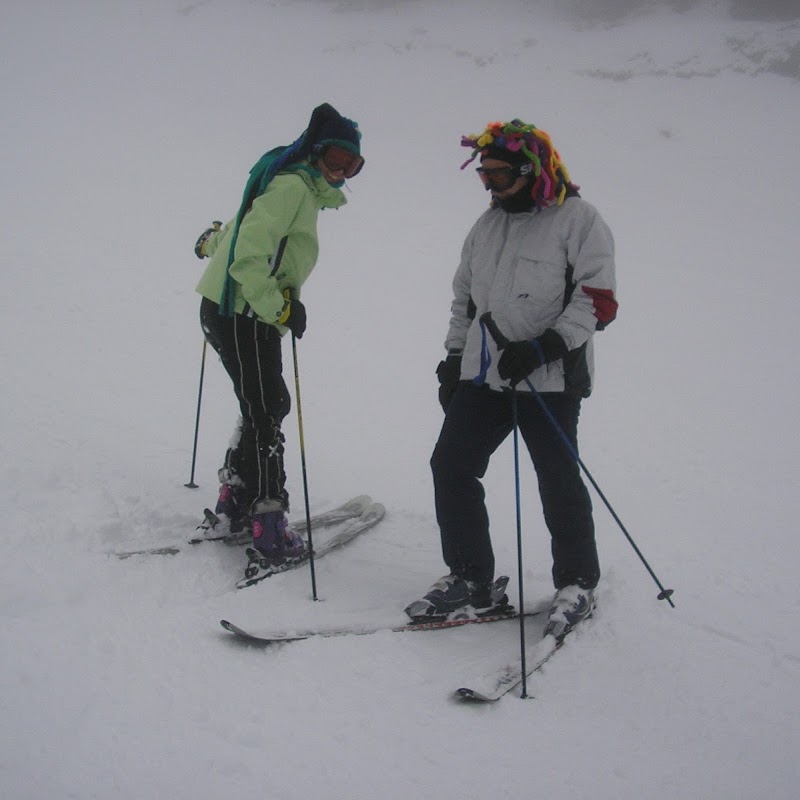 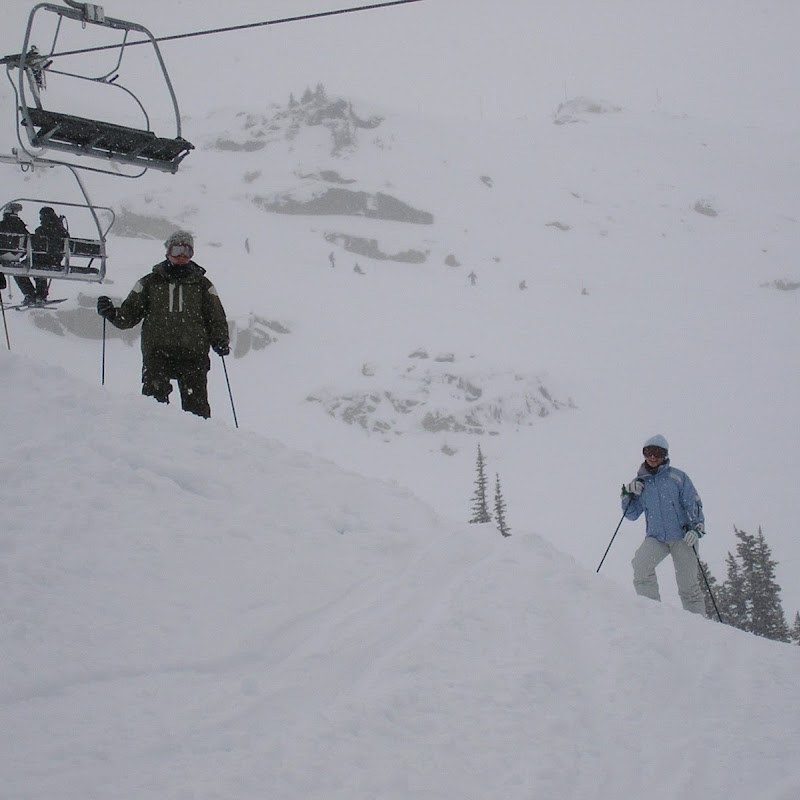 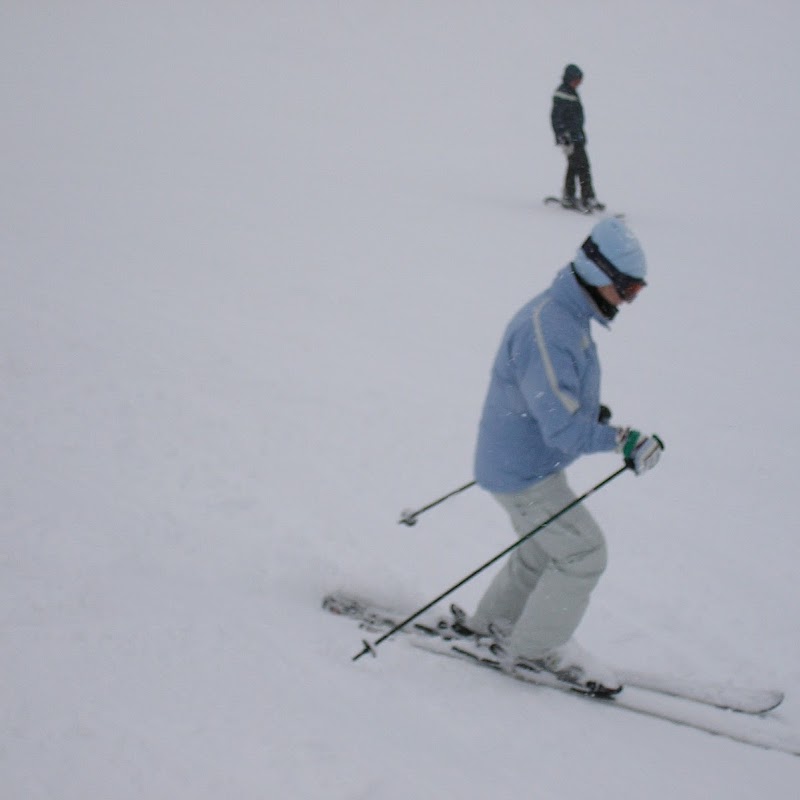 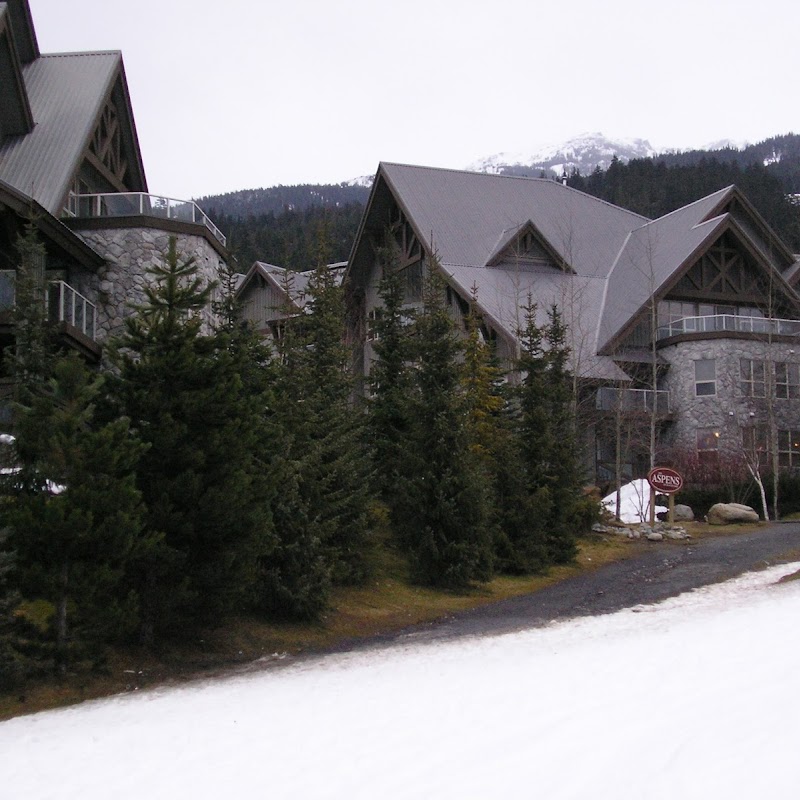 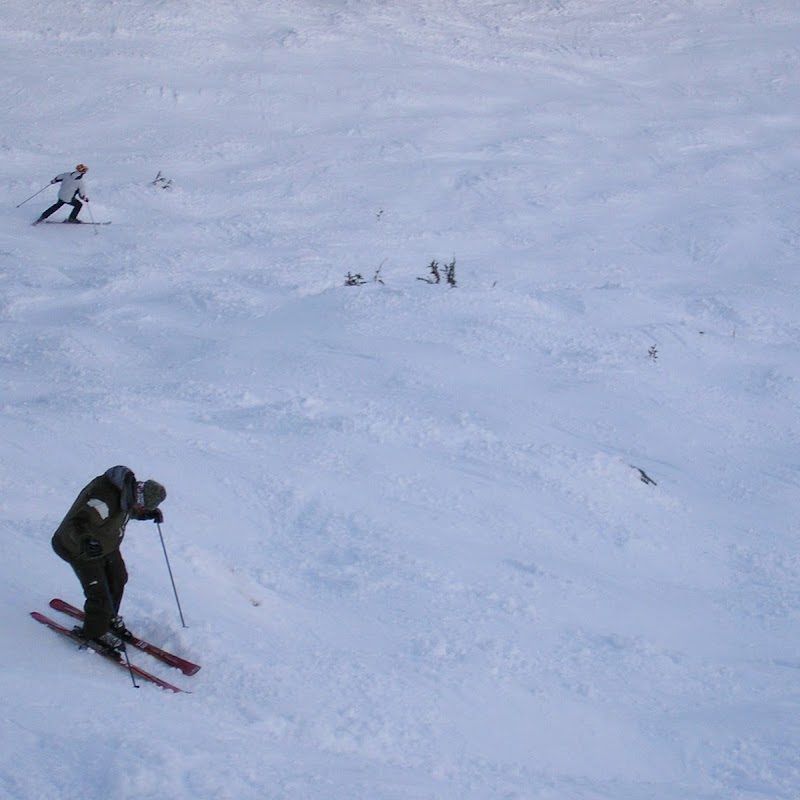