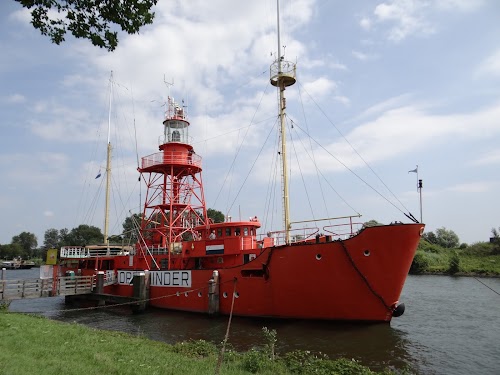 This morning we decided to have a bit of a lazy morning, as in not getting up early to go out somewhere. Lazy for Kas still involves going for a run. Lazy for me and the girls involved walking to the supermarket to buy some things to make fajitas. Then there was some cleaning up and some eating breakfast involved at some point.

We started by parking in the old town right next to the lightship, which is home to the cache called Lichtschip 12 “NOORD HINDER”, which proved to be a slightly challenging find eventually discovered by Kas.

From here we crossed over the canal/moat to an open garden where I’d calculated that the end point of a multi-cache should be. It wasn’t. Quite frankly, I’m too embarrassed even to admit which one it was. The multi concerned involved quite a lot of walking to do “properly” and I didn’t want to make this bit of the day just about caching. So we applied the 10-minute rule and moved on. 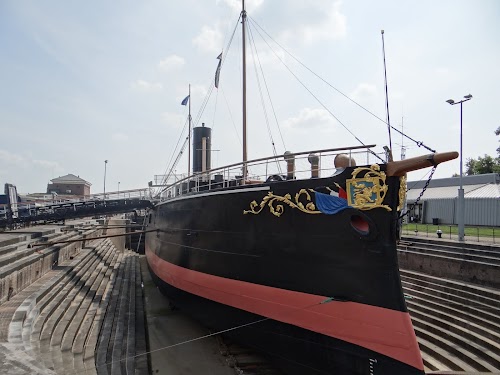 We found ourselves next to a swing bridge over the mouth of the inner harbour, and as was a theme for the holiday, the bridge started to open just as we were toying with walking across it. So we waited. Actually this one was quite good to watch because you could stand right next to it.

From here we walked along the western side of the inner harbour up to an old dry dock containing a fairly substantial vessel, and a geocache called Droogdok Jan Blanken, which proved to be a little hard to find, mainly because the hint was totally unhelpful to an English speaker. The English translation referred to some little known Dutch cultural character and it meant nothing to me at all. Eventually I found it using the “where would I put it” method, and I’m somewhat disappointed I didn’t do that straight away. It would have saved some of the grumpiness that the kids were exhibiting. They didn’t complain about walking around the village or picking up a couple of caches per se, but they were walking slowly, complaining about being too hot, or their feet hurting, or being thirsty, or needing the toilet, near constantly and they were generally showing no interest in anything whatsoever and looking impatient, like they had somewhere else to be.

I suppose in their minds they did have somewhere else to be. They wanted to be at the beach. So we walked back to the town centre with the intention of stopping for an ice cream before Kas took the kids to the beach and I started walking there to meet them. When we got there though there wasn’t anywhere we liked the look of, so Kas went straight back to the car so they could go to the (known) beach bar at Quackstrand, and I stopped for some “provisions” in a local store before starting to walk. But not before I’d waited for that swing bridge to open and close again.

I won’t list all the geocaches I passed along the way because if you look at a map you’ll be able to see them. Most of them were a part of the series that eventually leads you to Quackgors bonus, and cunningly I was able to derive coordinates for this despite a couple of the bonus clues being missing from the traditional caches. About halfway along I met another cacher coming the other way. He was doing them back to front, so I hope he had made the guess that the bonus would be west of the series not east, and as a result had parked appropriately to avoid too much backwards-and-forwards-ing.

I eventually made it back to the beach after about 30 minutes or so more than I’d hoped. Kas and the girls were in transition, having just been off the beach for a drink and come back again. So I went for a drink too and then dropped down onto the beach for a fairly long period of sitting, logging, and watching the world go by.  The first available slot in the waterpark was at 6pm (it was about 4:30 when I got there, I think), so there was a lot of waiting, but we had promised Ami and I did want to make a point of living up to our promises so we could take the moral high-ground a bit after the grumping the kids were doing earlier in the day. Anyway, it’s not like we had much else to do. If we’d have gone home we’d have been in the swimming pool inside 10 minutes, so we might as well stay here.

While Kas and Ami were in the waterpark, Izzy and me had a quick plodge in the lake and then I sat and took a few photos and did my caching logs while Izzy continued with more plodging. I offered her a trip to the bouncy castle but she wasn’t bothered. In the photo above you can see the six windmills with the challenges at the bottom that we’d done a couple of days before – see Windmills.

By the time we were finished at the beach it was well past 7pm, so we jumped into the car and drove the 15 minutes home, this time managing to avoid any opening bridges, whereupon I made some fajitas while the girls all got cleaned up. I think we did some breadcrumb-coated chicken steaks for the kids, but because they weren’t absolutely identical to the ones Tesco do then they didn’t like them. Their loss. They were quite nice.

And that was the end of another day. It was busy in a sort of relaxed way. There was a bit of grumpiness, which I assigned to the twin terrors of a late night and a morning activity that could never match up to being on the beach. Such is life. 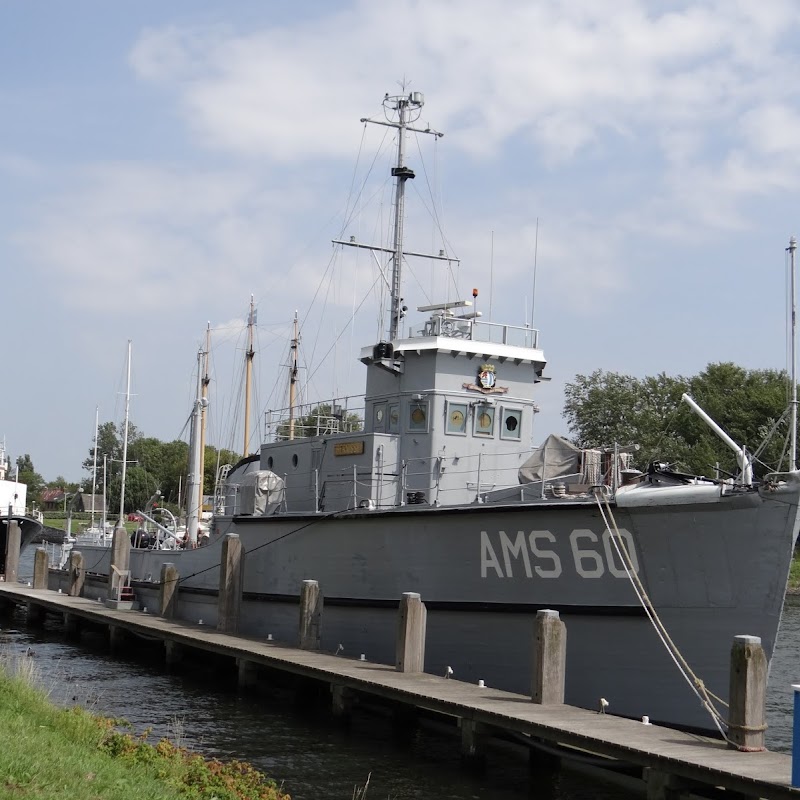 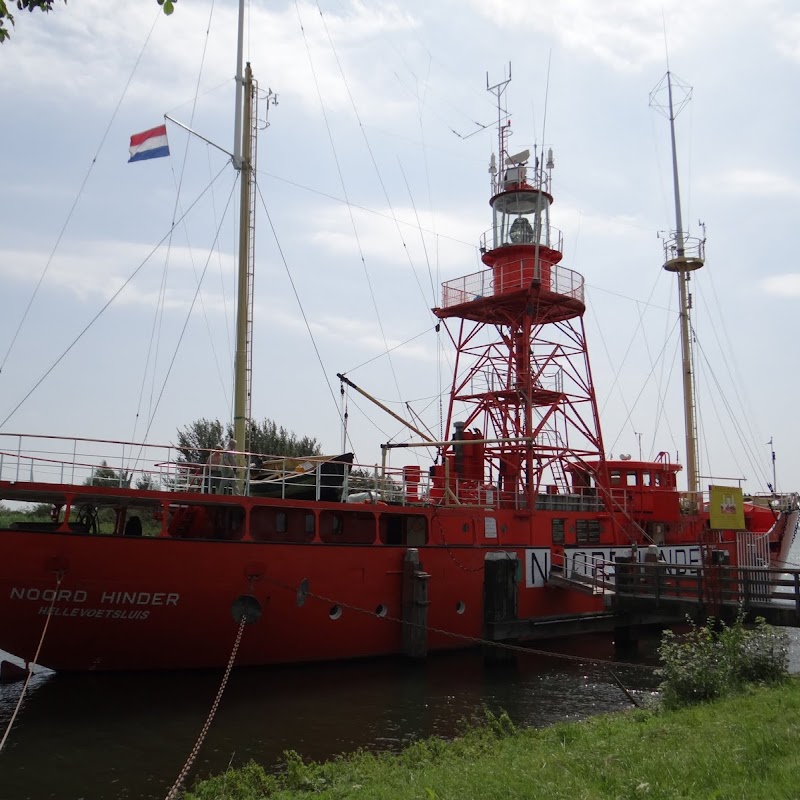 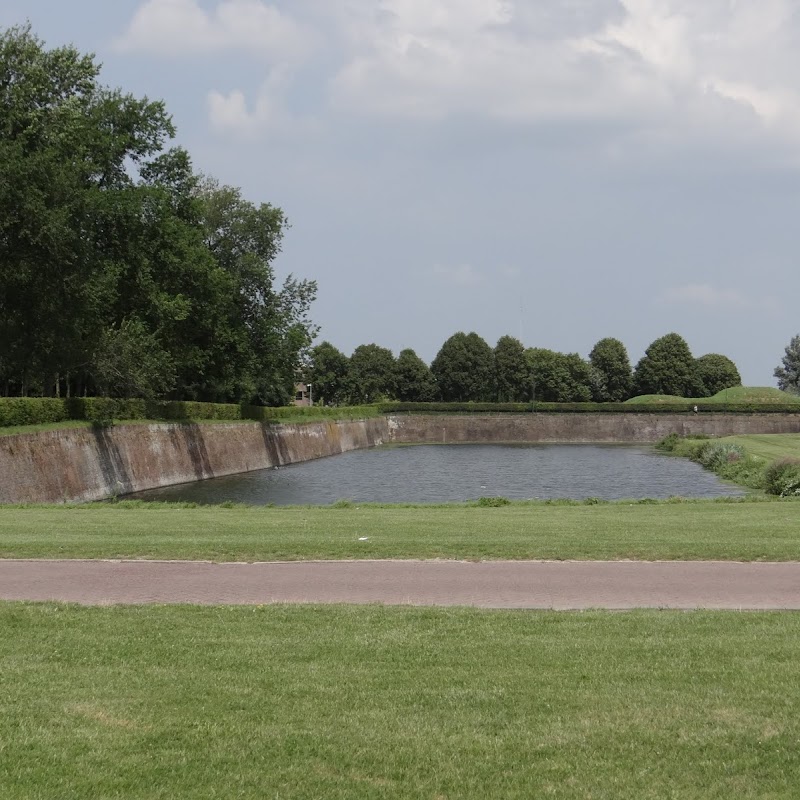 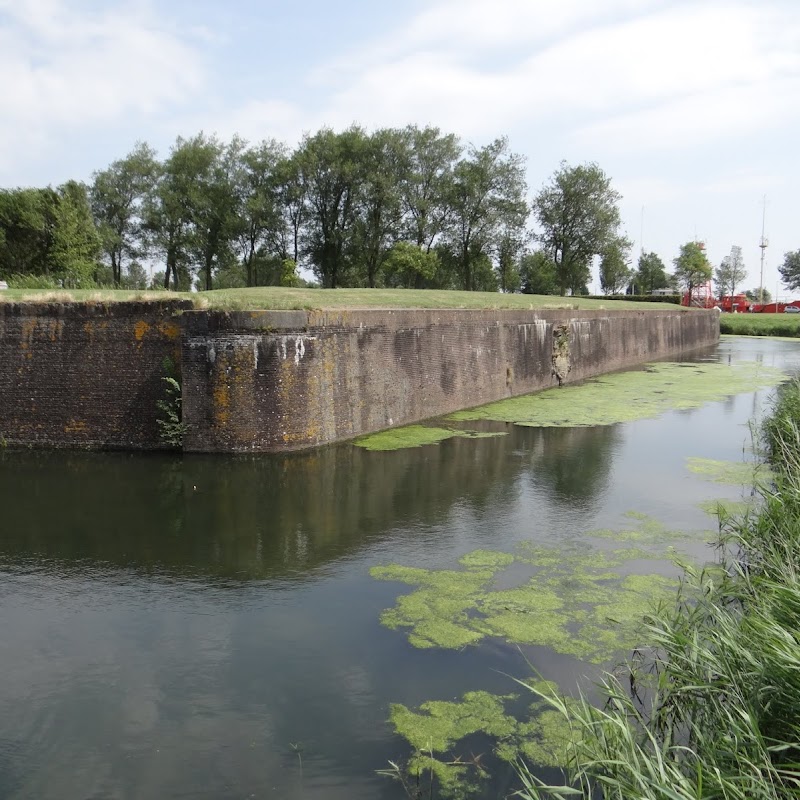 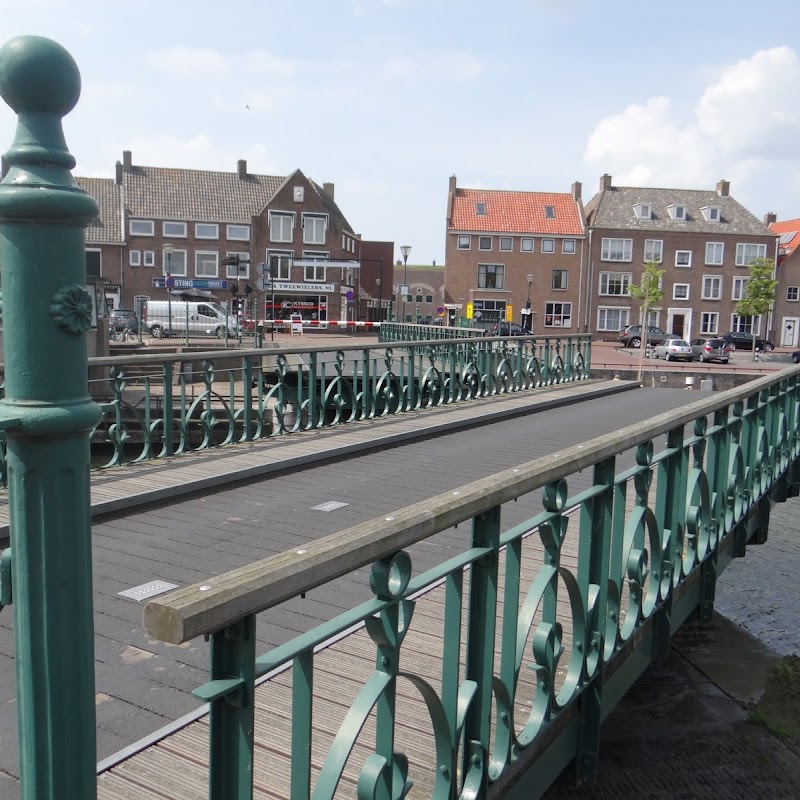 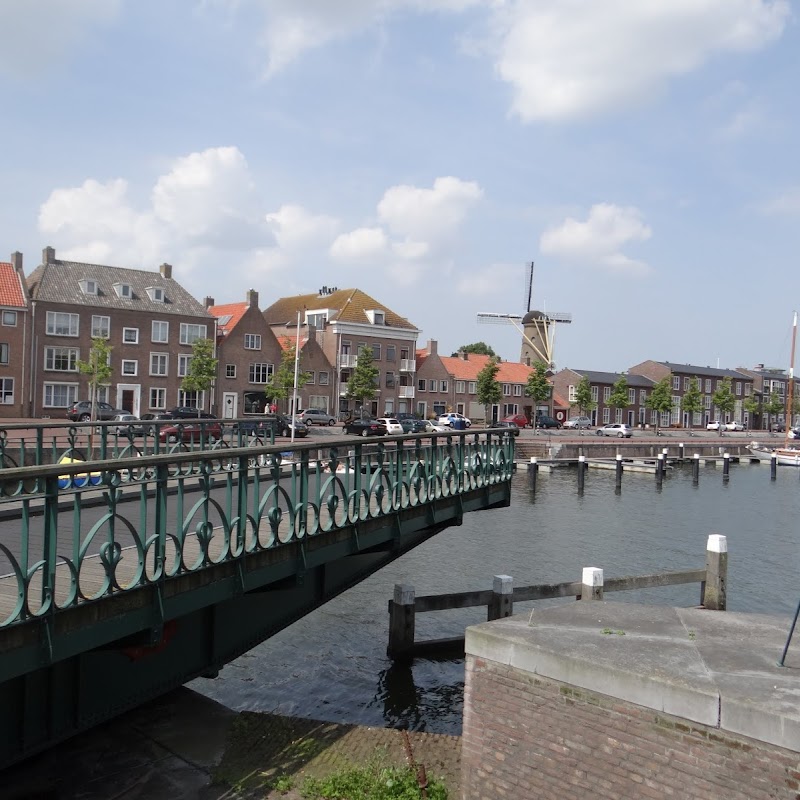 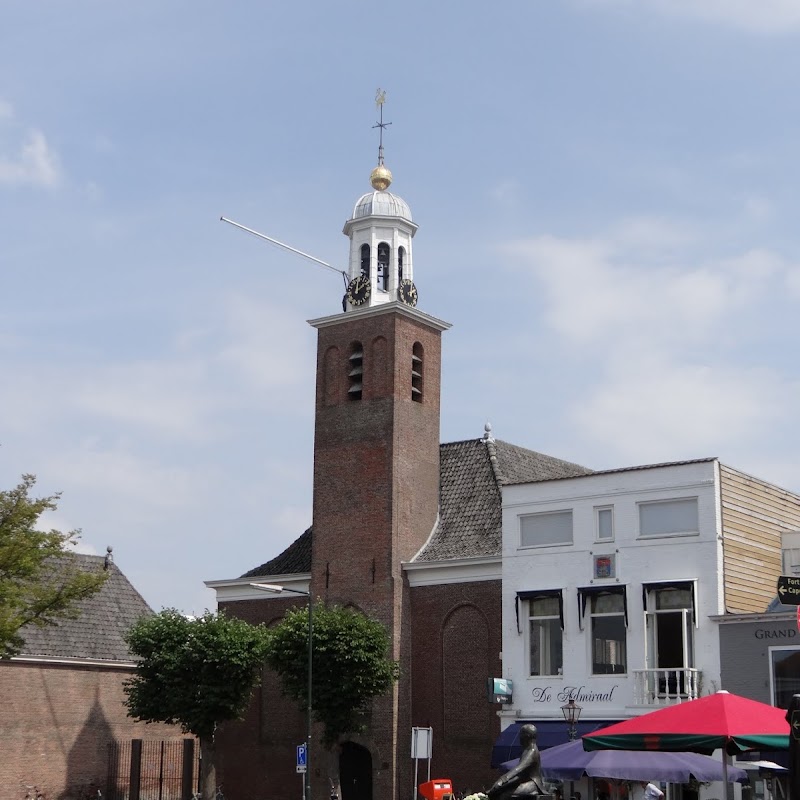 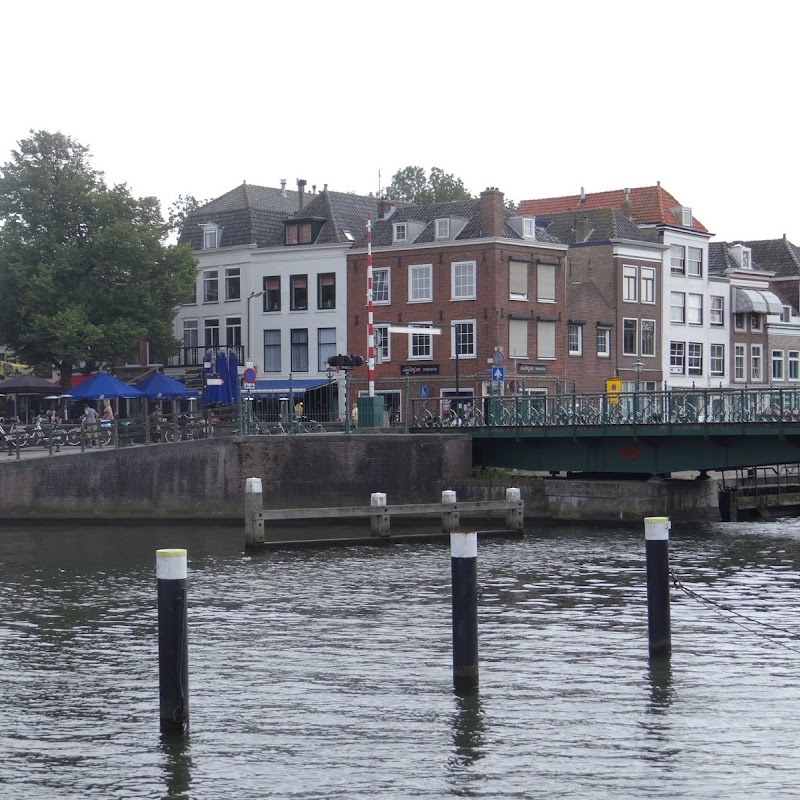 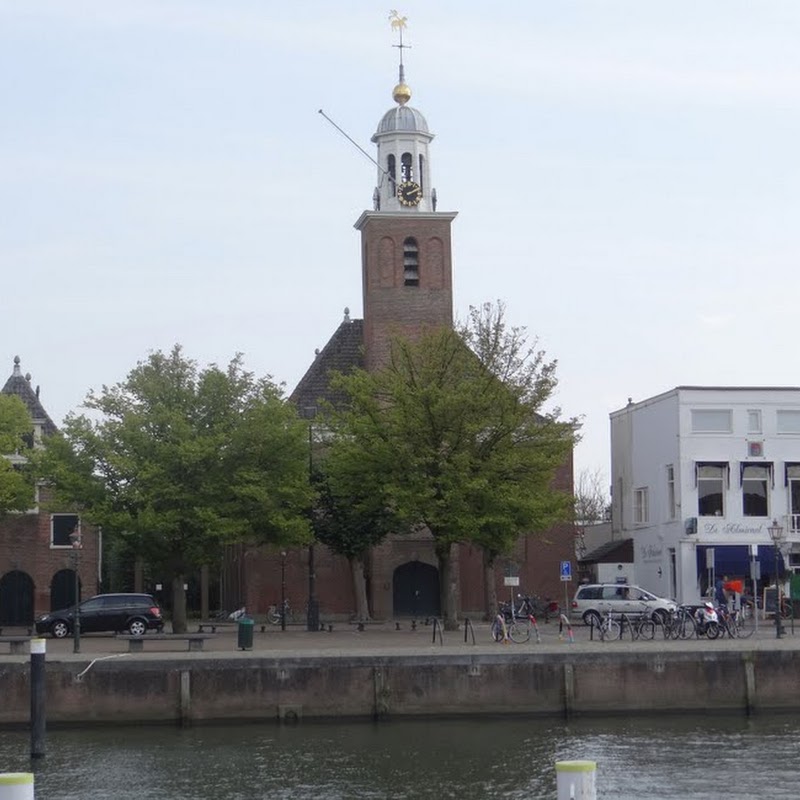 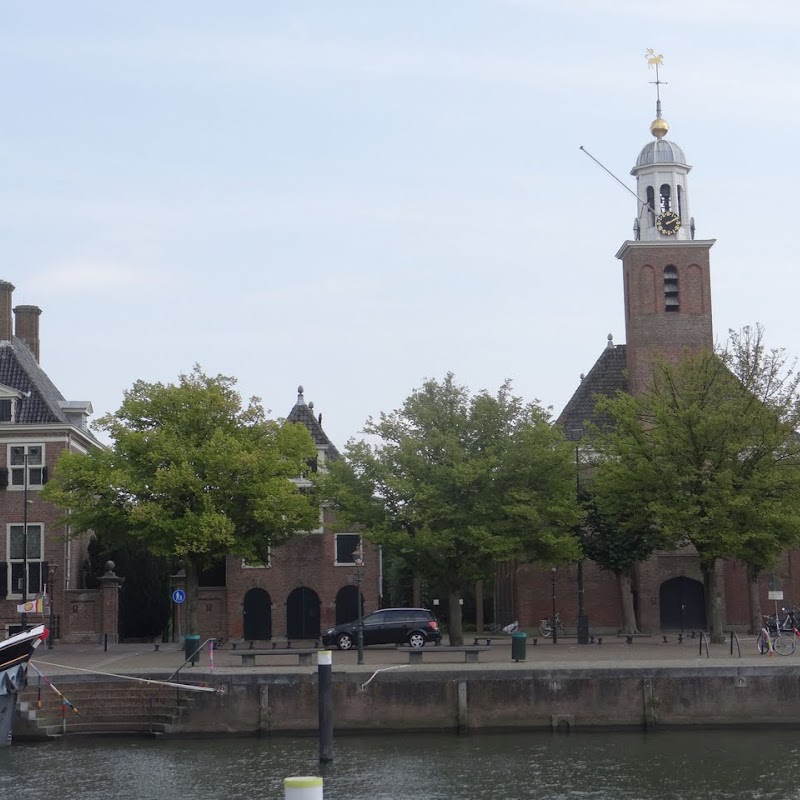 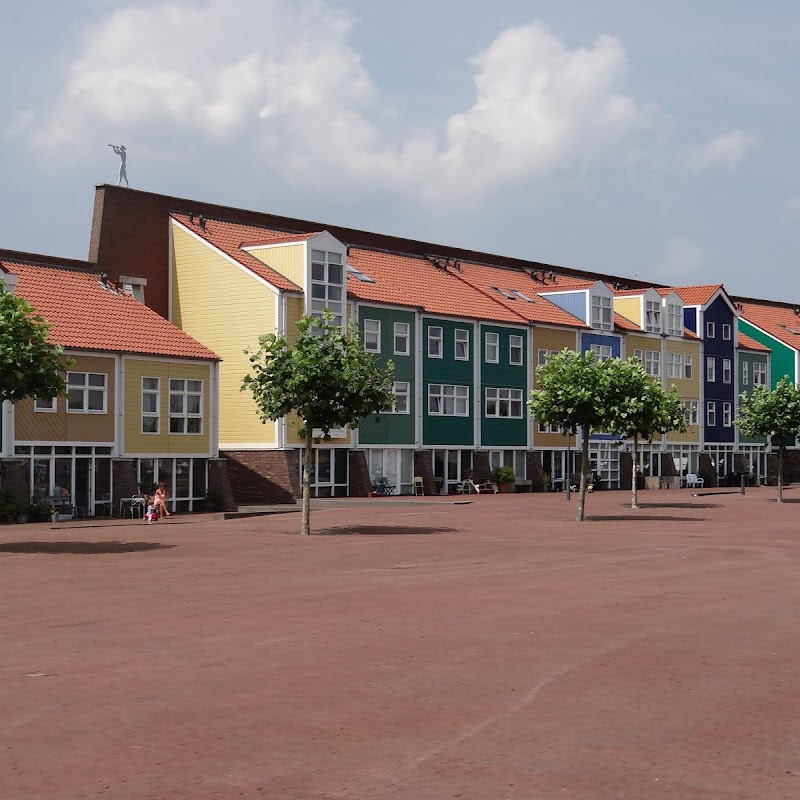 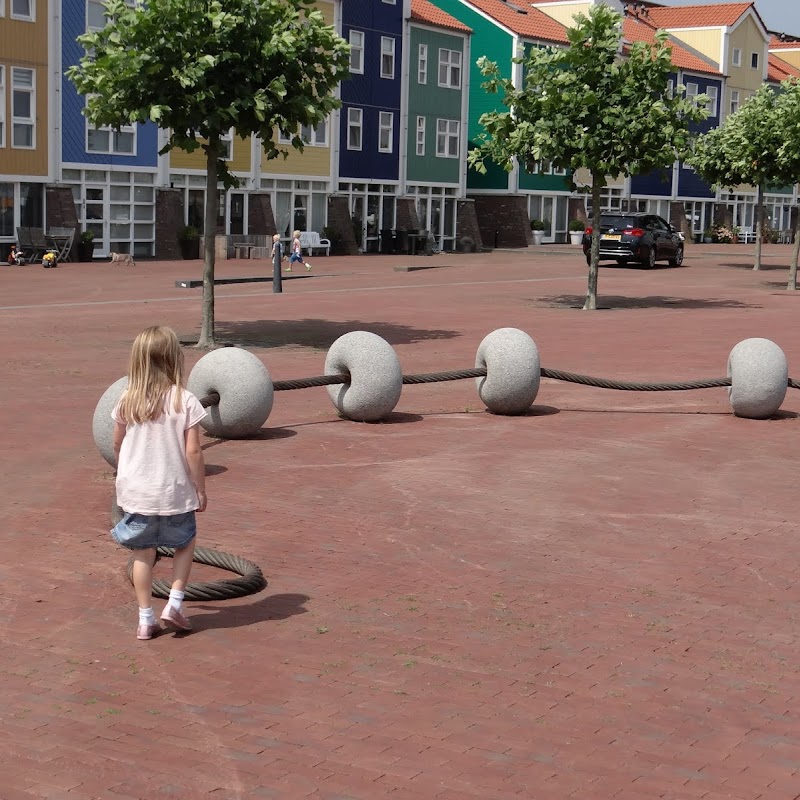 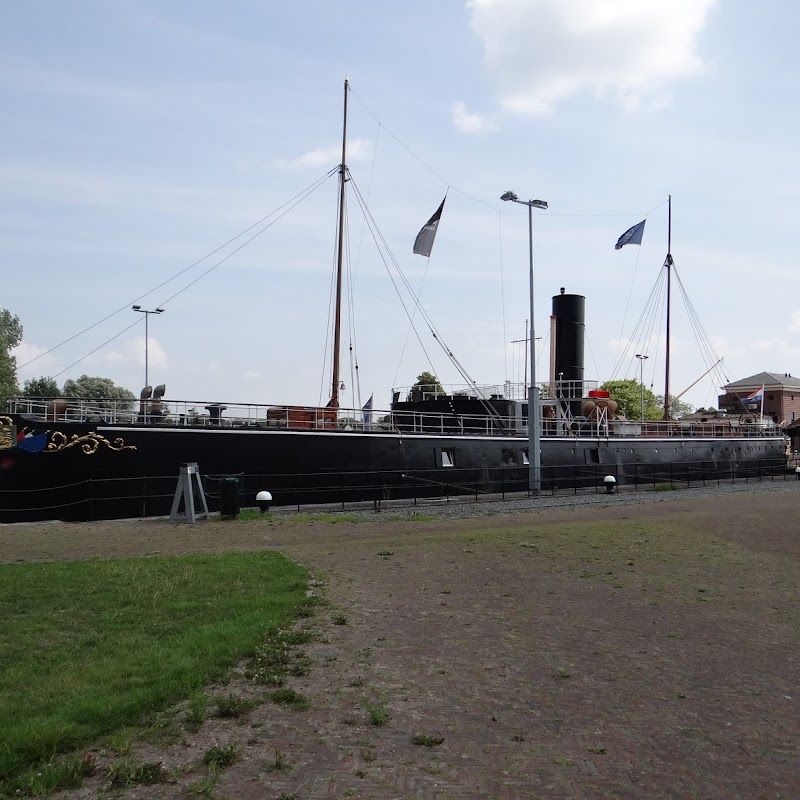 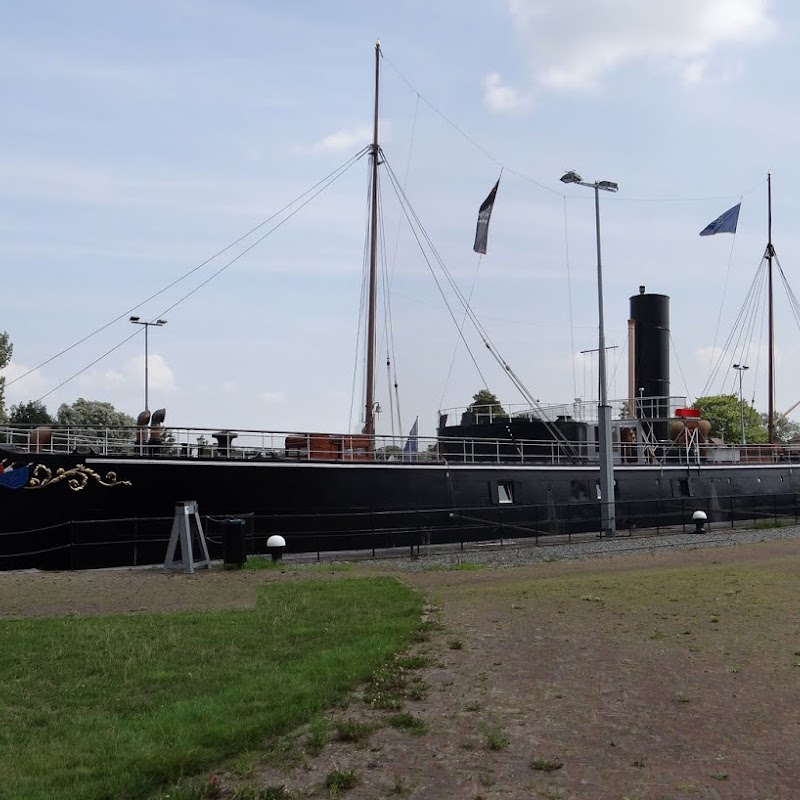 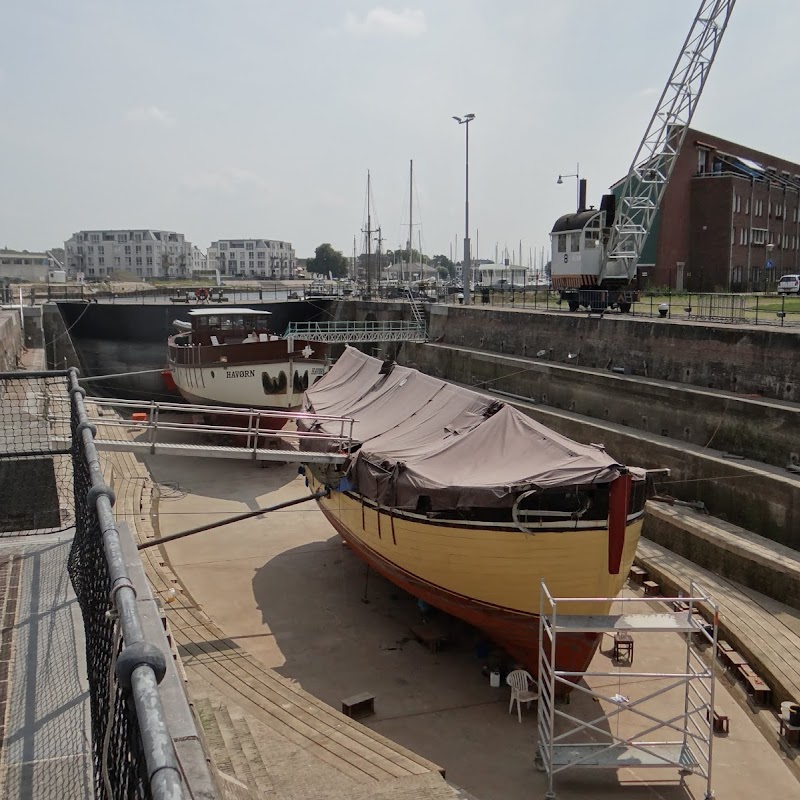 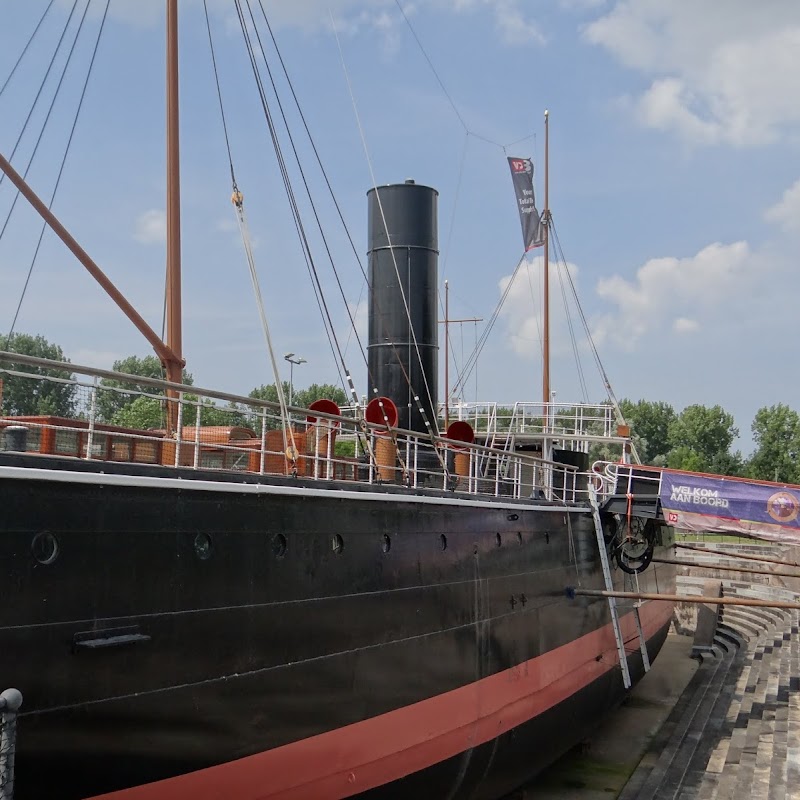 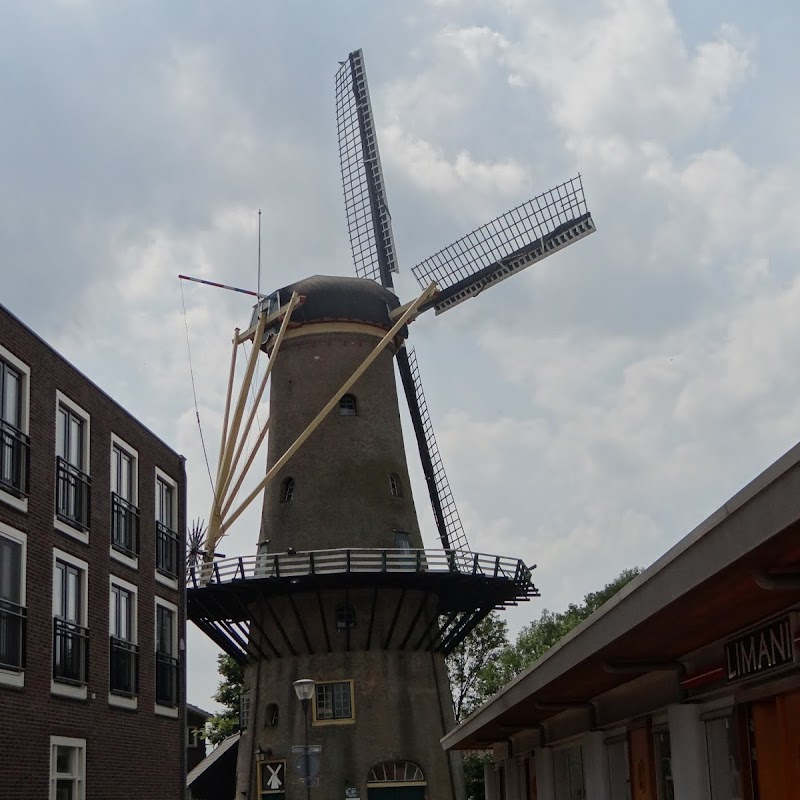 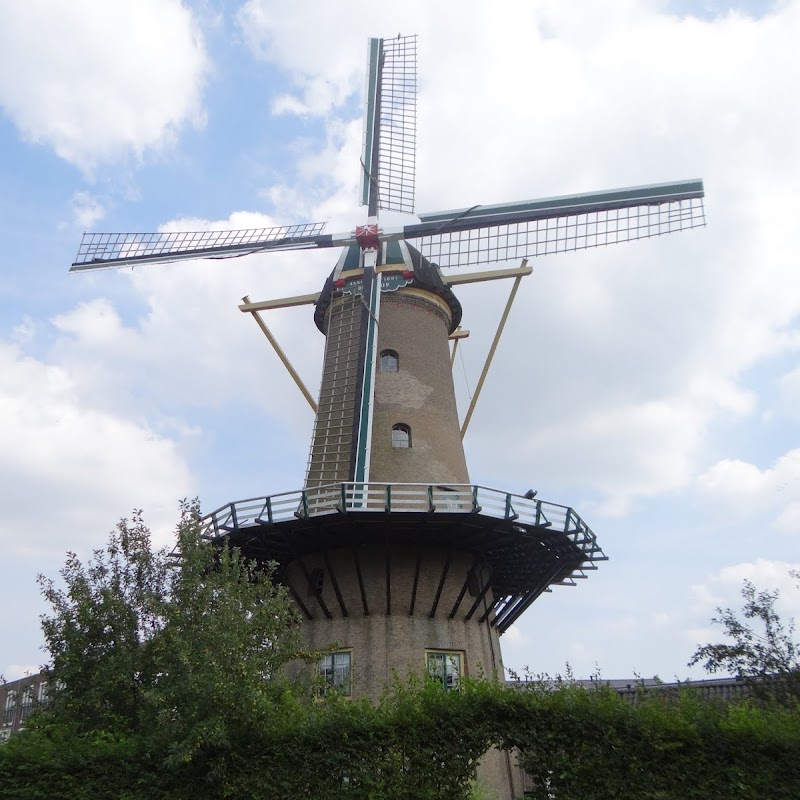 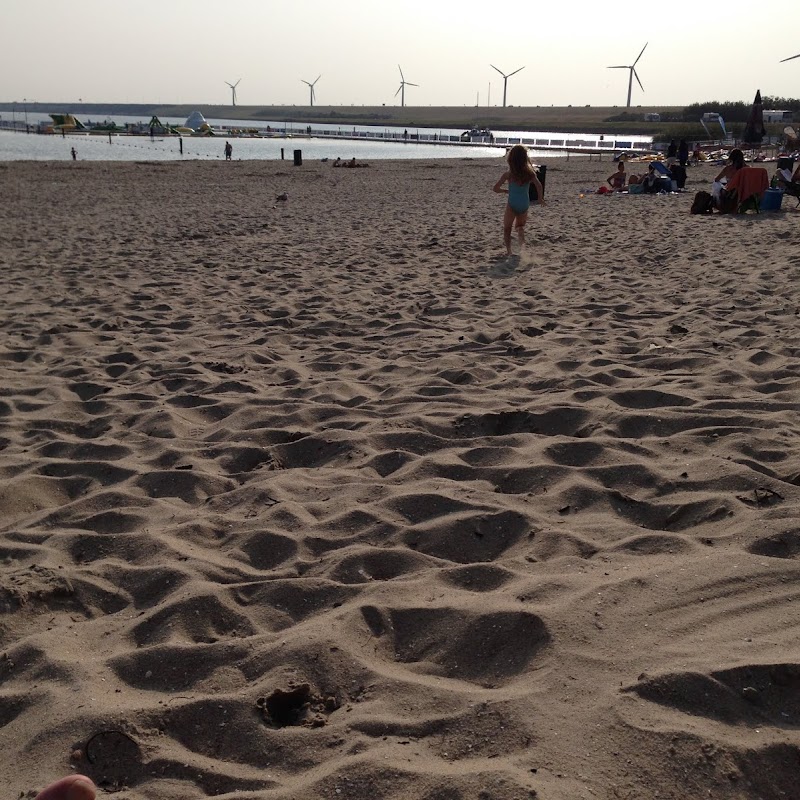