Day 4 was a day that could best be described as “chilled”. There was definitely no agenda whatsoever, just a load of mooching about, not getting entangled in anything complicated, and not rushing much.

Kas started her day with a run. I started mine with some breakfast and finishing off the Terry Pratchett book I’d been reading. The girls started theirs out on the beach.

After which we all went for quite a long session in the swimming pool during which I managed to cut my finger. We then went home to grab some lunch, and while eating hers Ami’s tooth dropped out. It had been wobbly for a few days but I think she was deliberately trying to keep it in there to get her first ever overseas visit from the Tooth Fairy. Apparently the Tooth Fairy always buys British teeth with Sterling.

We then went and spent a couple of our free “toppings” on a round of mini-golf, which was a bit of a laugh. On the way back from there it was time for ice creams.

I then went out for a walk along the Brouwersdam to grab a handful of caches while the girls all chilled at home. The ones I found were :

When I returned we all got cleaned up and we went for dinner at the “All You Can Eat” restaurant in the Market Dome. In this instance, all we could eat proved not to be very much. The starters of meats, cheeses and salads were quite good but the cooked options were pretty much all of the “overcooked slop” variety, and I think we decided fairly quickly not to go back again. We also completely failed to communicate Izzy’s drink order correctly and she ended up with an iced tea rather than apple juice, and I have to say our waitress was a little over enthusiastic in insisting I’d ordered iced tea. It may be what you wrote down, but it’s definitely not what I said……. And to cap it all, I somehow broke a chunk off one of my teeth and left myself with a nasty sharp edge which was grating my tongue for the rest of the holiday.

After all this excitement we retired to our chalet and contemplated the following day’s weather forecast, which was not very good at all. Ho hum ! Let’s see what it’s really like and deal with it accordingly in the morning. Good night everyone. 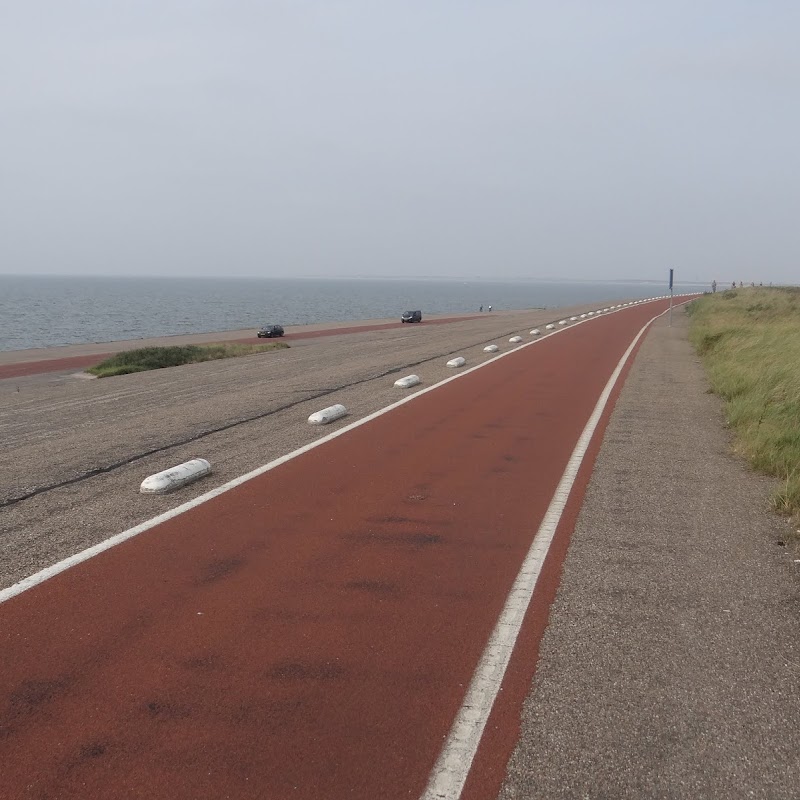 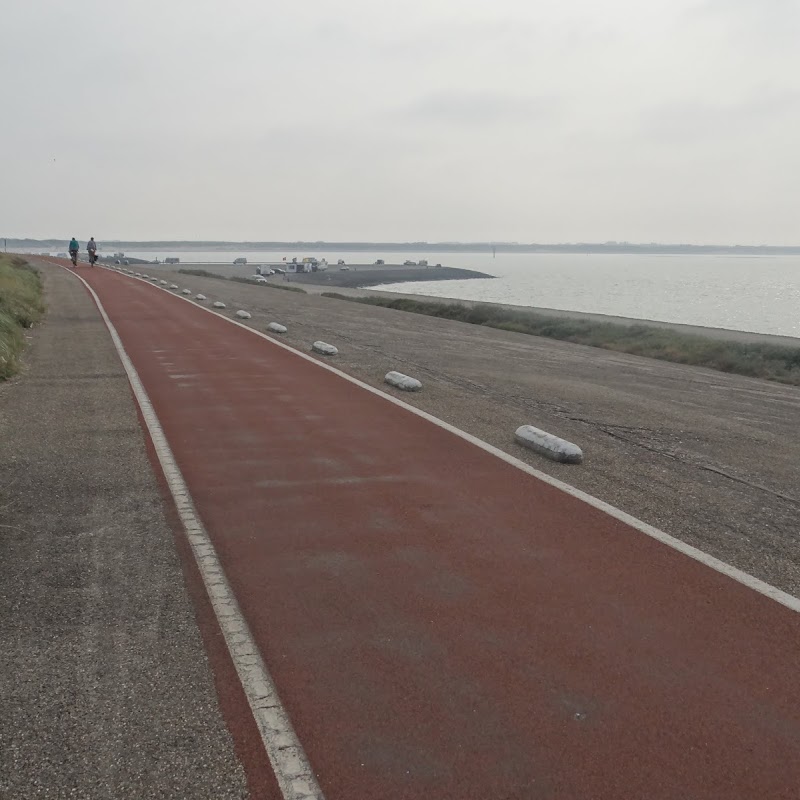 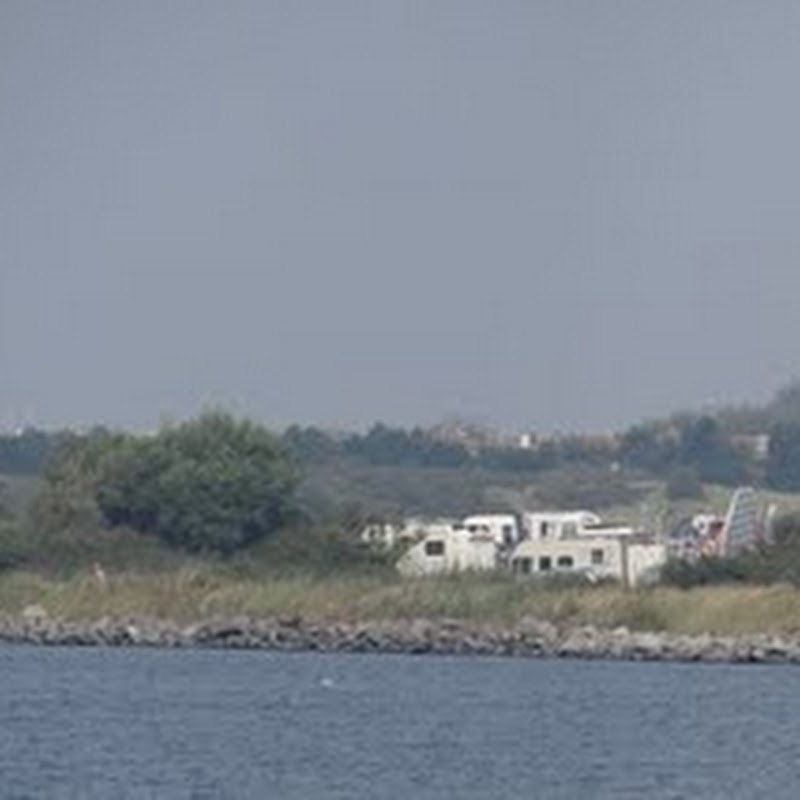 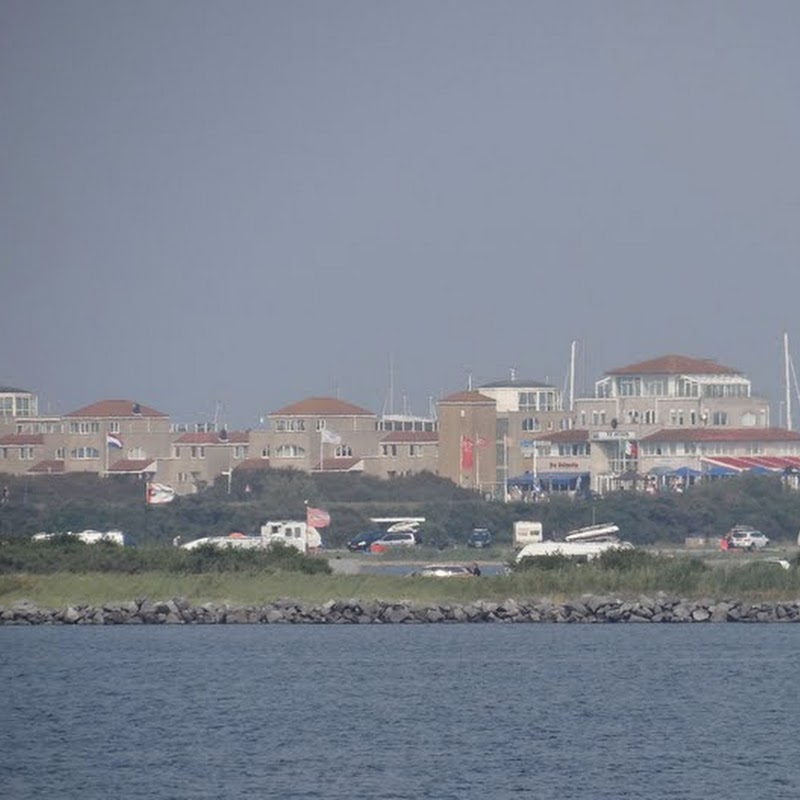