We planned an “engineers” afternoon (i.e. most of the morning too) of bike riding today, courtesy of Center Parcs’ standard bike rental shop.

Before we got around to any of that both Kas and I went for a run though. It was another warm morning. I set out first and ran out of the campus and around the road to the small jetty the other side of the harbour from our cottage. It seemed strange to have to run nearly 2 miles to reach somewhere that’s only about 400 yards from the door, but the only shorter way involves swimming. Anyway, why would I run round to that jetty, apart from it being a nice spot ? Well, for a geocache, obviously. Ouddorp – Port Zelande to be precise. This morning there was the added incentive of it being the 1st of August, and hence Groundspeak’s now annual scramble for new souvenirs was on. This year around you have to simply do about six different cache types over the course of the month. Simples !  From here I ran further along the dam until I reached Ouddorp – Brouwersdam, a fantastic idea for a cache because it’s on a jetty stuck out in the middle of the lake that doesn’t appear on any maps until you zoom in quite close. It was just about runnable and the cache was an easy find, but the location was spectacularly good. Water on all four sides apart from the thin sliver of jetty running in an arc back to the shore.

So for me that was 2 geocaches and one new souvenir earned before breakfast, which I ate while Kas went for her run.

Once we were all back and ready the next job was to get dressed and head for the bike shop. We had a fairly typical comedy (on reflection) episode whereby I couldn’t find the bike mount for my GPS that I had lovingly carried all the way over from home. I turned the whole place upside down, feeling absolutely convinced I’d brought it into the chalet in one of the gadget bags. Couldn’t find it.

So we walked off to the bike shop with me in a right grump, but when we got there Kas had the bright idea that I should go look in the back of the car for the bike mount. Good plan, because I had obviously stored it safely for travel inside one of the bike helmets and had then left it in the back of the car when we unloaded because we wouldn’t need it in the cottage. Grump gone, happiness restored.

By the time I got back Kas had done a sterling job of acquiring bikes too. Choices were somewhat limited, especially for myself and Izzy. We planned to get a doubler bike for Kas and Izzy (with Izzy powering a single wheel at the back) but we were late enough arriving that the only one of those they had left was in my size rather than Kas’s, so Izzy spent the day looking at my back. I’ll tell you what though, she’s not a bad little turbo booster when you need it.

The bikes themselves were all Dutch style city bikes, meaning they were of the sit-up-straight variety with saddles designed for comfort. That proved to be a good thing too. It did, however, take me ages to realise that there was a cunning reason why my bike a) only had one brake handle and b) didn’t allow you to pedal backwards. Oh yes indeedy…. to brake the back wheel you had to pedal the wrong way. It took a while to get used to, as did the huge selection of 3 different gears.

We cycled out along the top of the Brouwersdam heading north, armed with a load of caches in the GPS and not a lot else in the bags, especially not a lot of food or drink. We were picking off caches as we passed them but refusing to make detours off the main cycle route to collect outlying ones. Anyway, in our first 4 attempts we made 3 finds, but all were of different types, which meant 2 more souvenirs for me and 3 for the kids. Rocking. That’s halfway there before we’ve even started really.

By this time we’d also arrived on the wonderfully named island of Goeree-Overflakkee, the correct pronunciation of which had me breaking out into bits of “Chirpy Chirpy Cheep Cheep” on a regular basis. Dunno why, it just did.

The bike ride was going well, with Izzy giving me a bit of a push whenever there was an up-slope. We were stopping every couple of hundred metres to look for geocaches anyway, so it wasn’t exactly strenuous. Most were fairly easy. We were heading vaguely north west, towards the coast.

When we got to the coast it was definitely time for a late lunch. There was an excellent beach bar there, and by excellent, I mean well above the sand, with indoors as well as outdoor spaces, clean, and with very nice food. Kas and me both had very nicely prepared sandwiches. The girls had chips, I think. There was some beer involved too, but just the one (Mrs Wembley).

On the way home we came back along the path somewhat closer to the beach. There were a nadful of caches as we passed by but then we reached a part where we were, essentially, going back over ground we’d ridden in the morning. So just here we scooted along for a few kilometres without stopping. We ended up by the Tram Museum, where we stopped briefly in the car park to assess our lot (I suppose, we were assessing the Tram Museum’s Lot, technically speaking). We decided that our lot here consisted of one more geocache and that was our lot. Or their lot.

Caches found on that stretch of the route (out and back) were :

So we biked from here back along the road alongside the lake, the road that I’d run along in the morning. It was about 3 km back to Port Zeelande, and with Izzy pedalling like a good ‘un behind me we were there before you could say Goeree-Overflakkee. Ami and Kas took a bit longer. I think Ami was enjoying a gentle pace for the day.  We arrived back well after the bike shop closed, but due to a cunning mechanical arrangement the bikes had a lock onboard so it was just a matter of locking them and dropping the keys through the letterbox. Magic.

All that biking had got us a bit warm, so we went and cooled down with a 40 minute dip in the pool and then retired to our chalet for a well earned tea of sandwiches and beer.

And then some more beer and caching logs. 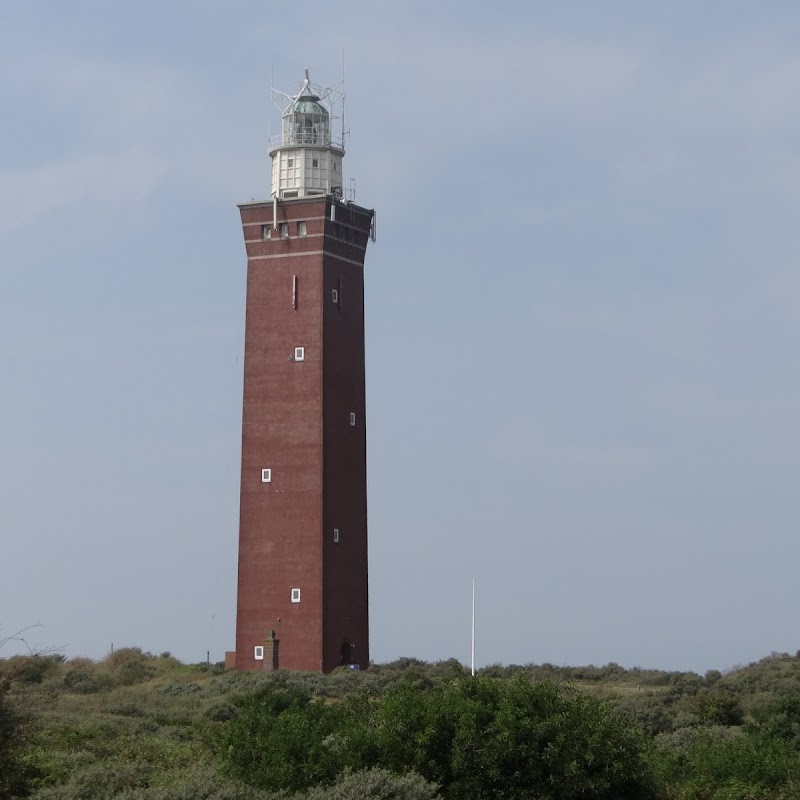 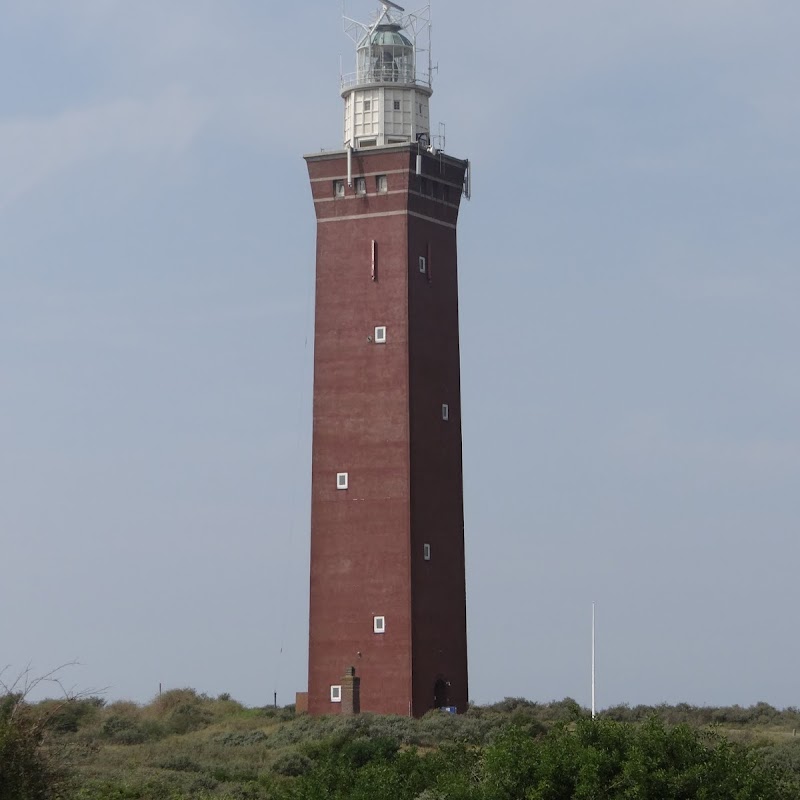 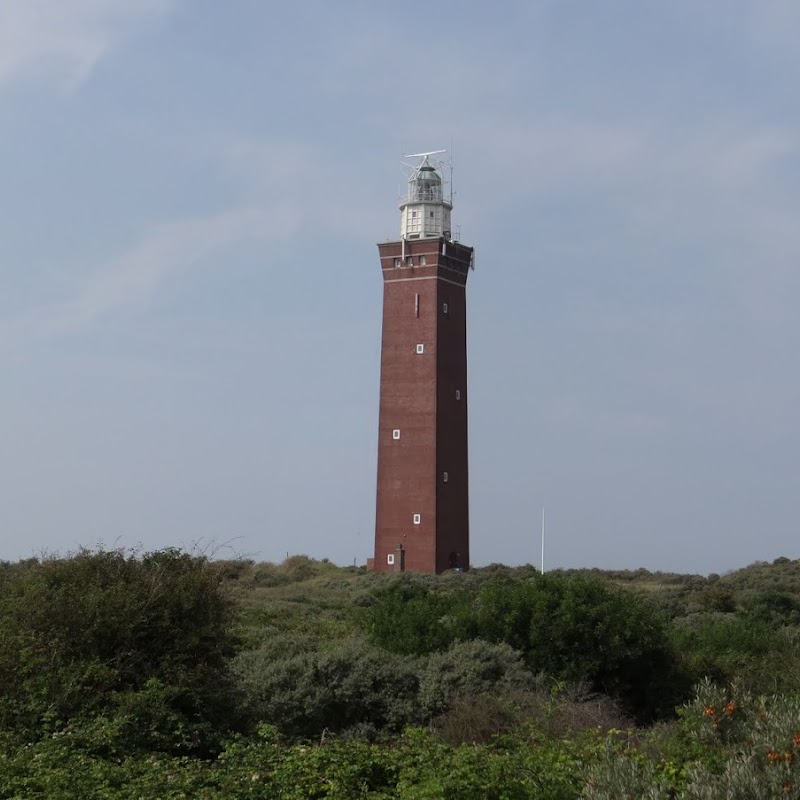 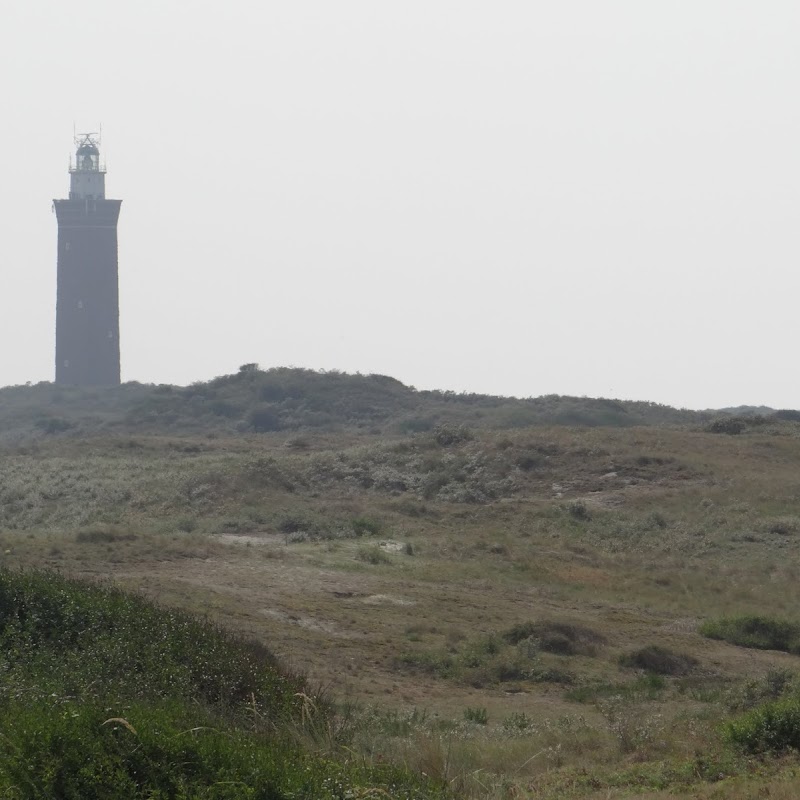 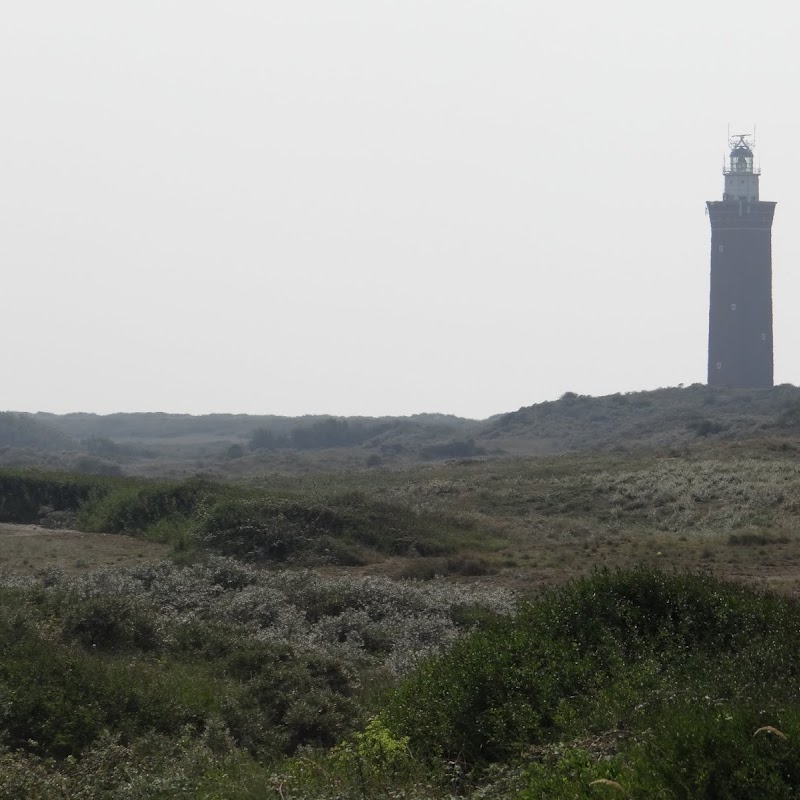