Day 2 of the holiday began in no particular hurry. Breakfast was open quite late and after a long day yesterday we decided to just lie in until everyone woke up. This was about 9am, give or take. We went down for our traditional assault on the hotel breakfast buffet and this one wasn’t found wanting.

We were in no particular hurry to get away either, because by this time we’d guessed it wasn’t going to be a long journey to Center Parcs at Port Zelande and we weren’t allowed into the cottage until 3pm anyway. So we decided to have another lazyish walk around Bruges for a couple of hours before heading off.

If anything it was a bit warmer than the previous day, even in the middle of the morning, so we dressed for summer and whipped out the suncream before heading off. As we had to evacuate the hotel we also lugged all our bags back underground and loaded the car up before starting our walk. 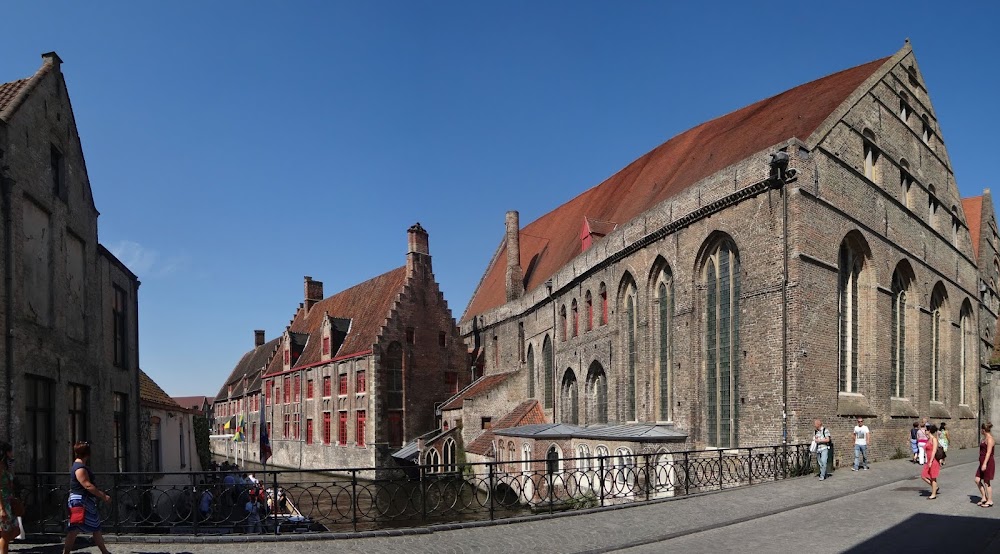 The girls (especially Ami) have decided that the most appropriate souvenirs to get from anywhere we visit are keyrings and sew-on badges (for the Brownie/Guides camp blanket). This is fine by me because they are universally available and don’t cost a lot, which means I don’t mind treating the kids but also they are able to buy their own from their own money that we get them to carry when we go on holiday. In Bruges there are plenty of good tourist-tat shops selling the very things, and we stopped in about the second or third one we saw as we walked from the hotel back towards the Grote Markt again. Job done. I treated myself to a small bottle opener, which I managed to convince myself was a valid addition to my caching toolkit.

As we passed through the Bruges Museum Kas spotted some bits of architecture that looked exactly like two of the photos from yesterday’s caching conundrum, so now we knew which two photos weren’t taken in the Grote Markt. However, we sort of guessed that yesterday and tried the likely combinations without success. We must be doing something wrong.

So armed with this new information we couldn’t really not have another go at the cache – there’s only so many different ways you can arrange three digits (six ways, to be precise). As we got to the site of the cache – RV 5.08 Brugge in case you’d forgotten – we had renewed confidence. And it turned into success when just as I was about to start grumping Ami pointed out that I hadn’t tried all of the possible arrangements of the three digits yet. Sure enough the next one I tried was the right one. Woo-hoo ! A smiley. And while we were standing there we were approached by a couple from Knokke-Heist who were looking for the same thing. They were just approaching the bike having found the correct 8 photos, including the one I never spotted. It was as plain as the nose on your face if you looked at the right thing. Anyway, nice to meet you !

Flushed with success, and partly with the heat, we retired to a nearby ice cream parlour so the kids could keep up with the official Holiday Rules. Strange kind of place but the ice cream was good. After which, we made our way back to the hotel via a cache I’d done the previous afternoon (but the girls hadn’t). And after a quick wee break in the hotel lobby and some horrendous amount of money to liberate my car from the car park we were off on our merry way. Kas was driving, I was riding shotgun, with the map book in hand. 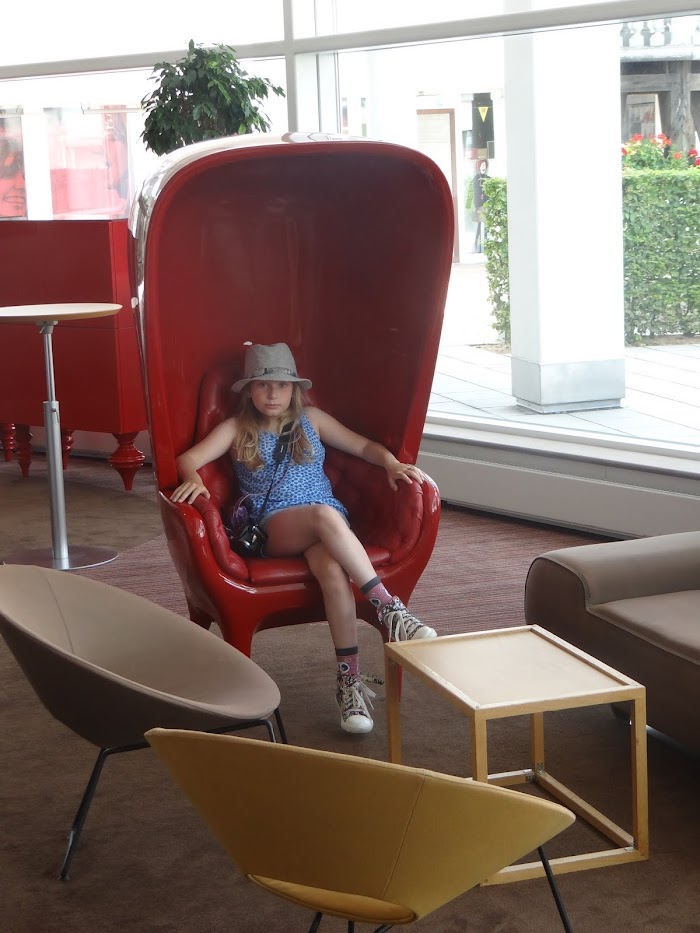 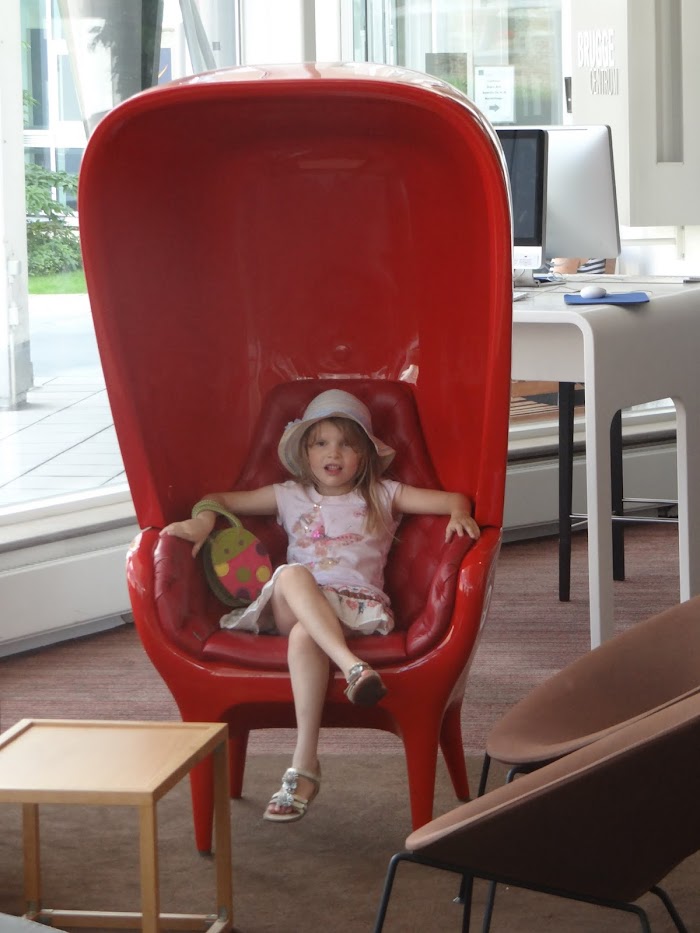 We decided to go cross-country and up through that confusing bit of the Netherlands that’s on the south side of the Western Scheldt estuary, where it really should still be Belgium. After three quarters of an hour or so in the car we made a decidedly uninspiring passage from Belgium into the Netherlands (the border sign was all but hidden behind a tree) and made our way over towards the town of Terneuzen. It was a bit slow driving around the town because of roadworks and a random opening bridge over the Ghent-Terneuzen Canal. The rest of The Netherlands can’t be reached from here without traversing either some water, or a bit of Belgium. We chose the former, and traversed under the bottom of some water by driving through the Westerscheldetunnel]]. This required a small toll fee, but was otherwise a fairly pleasant experience. Our route from here took us through the province of Zeeland, passing Vlissingen and then up onto the Delta Works, one of the wonders of modern engineering. To reach our destination we had to cross over the singularly impressive (even after 30 years) Oosterscheldekering – a great big tidal barrier that can be used to close off the Eastern Scheldt estuary when the sea is up. But there’ll be more of that in one of the later posts. And from there we passed across one island and then onto the less spectacular but equally important Brouwersdam. Brouwersdam is obviously not regarded as particularly important by the English speaking Wikipedia world though, as that page needs to be written.

We didn’t have to cross the whole of Brouwersdam though, because on an artificial island in the lake behind it lies Center Parcs Port Zelande, our home for the next 10 nights. Just as we arrived we’d conveniently allowed the clock to tick around to 3pm, so we could go straight in.

None of us had been to a Center Parcs before, so at first we were a bit confused, but eventually we concluded that we were allowed to take our cars inside the perimeter today, because it was a changeover day, but the rest of the time it would have to stay outside in the car park. Probably just as well, given that the roads were narrow and the parking outside the chalet was a bit tight. But we got in without hitting anything, and unloaded all our worldly goods and chattels into the chalet as fast as we could. And then we piled back into the car and drove it back to the rather full car park. We got a bit lucky this night though, and found a space not far away from the route back in.

As we were walking back through the Market Dome place we decided to stop for a swift drink and a bit of a snack, as we hadn’t really had lunch. It was OK. I renewed my acquaintance with Palm beer. After this we had to go grab some provisions from the on-site supermarket so that we had something to eat for breakfast at least. And some beer.

And then we went back to the chalet for a bit of unpacking whilst watching the rain. We were, much to the girls annoyance, too late really to go swimming, so we got dressed up a bit and legged it over to the Market Dome to have dinner in the pizza place. This proved to be reasonable quality and reasonable value, so we were happy.

And that was the end of another day – a fairly uninspiring one in the grand scheme of things, but the girls were sufficiently excited by the prospect of the next 9 days here that I think we got away with it. 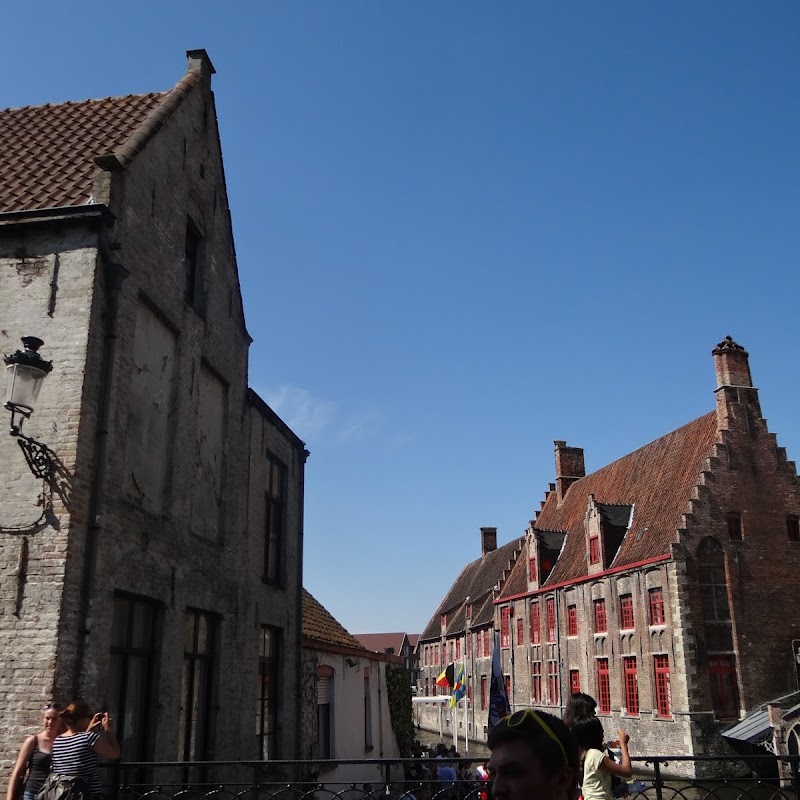 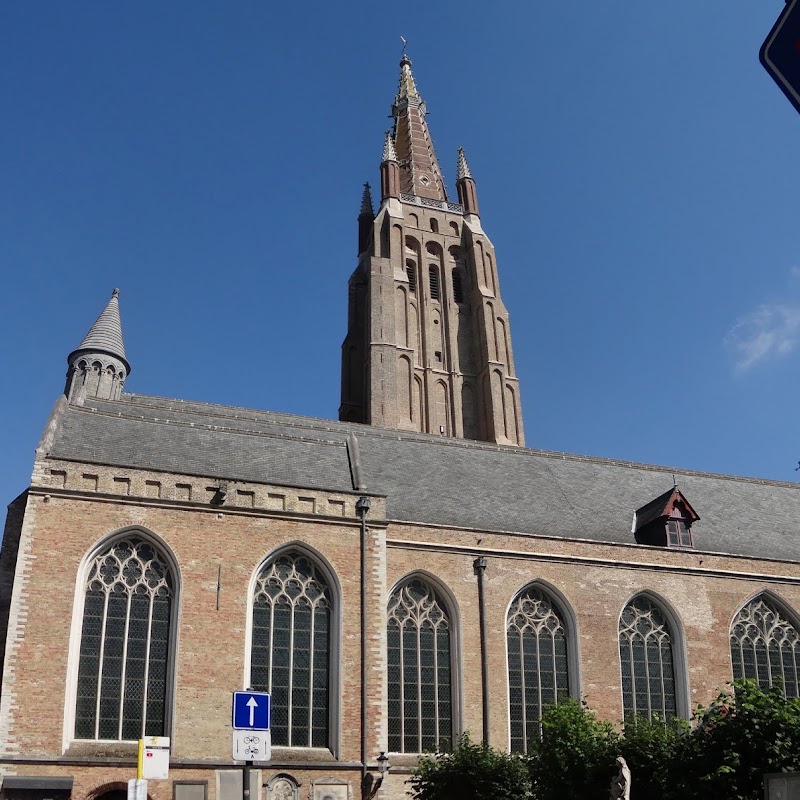 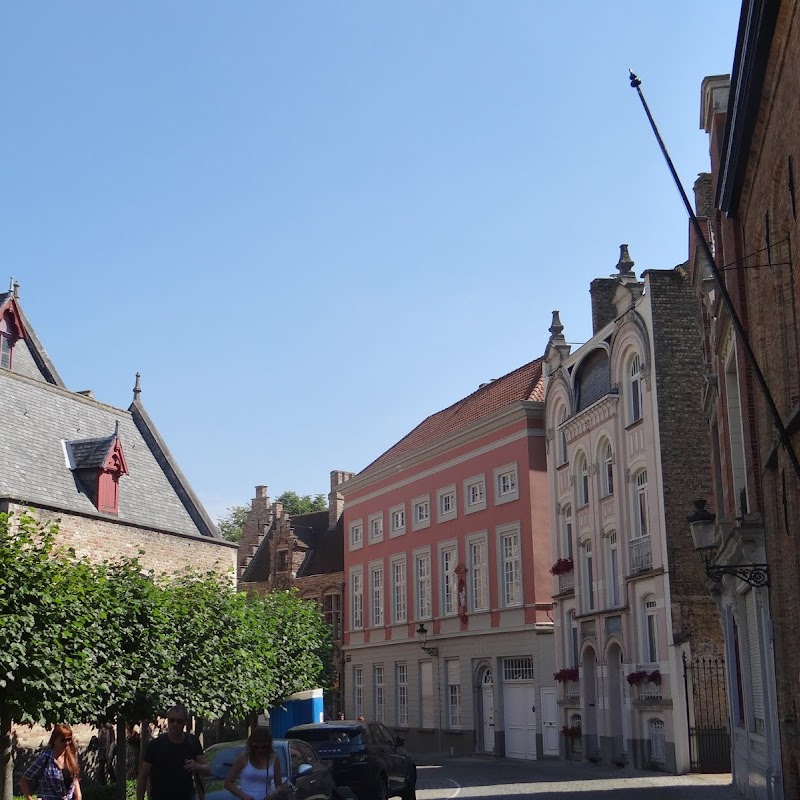 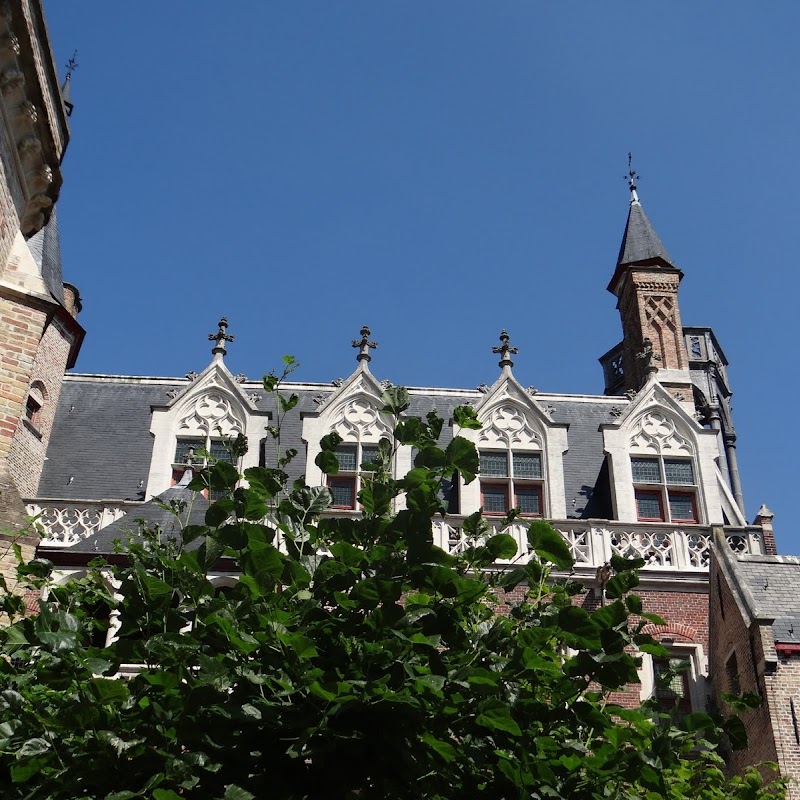 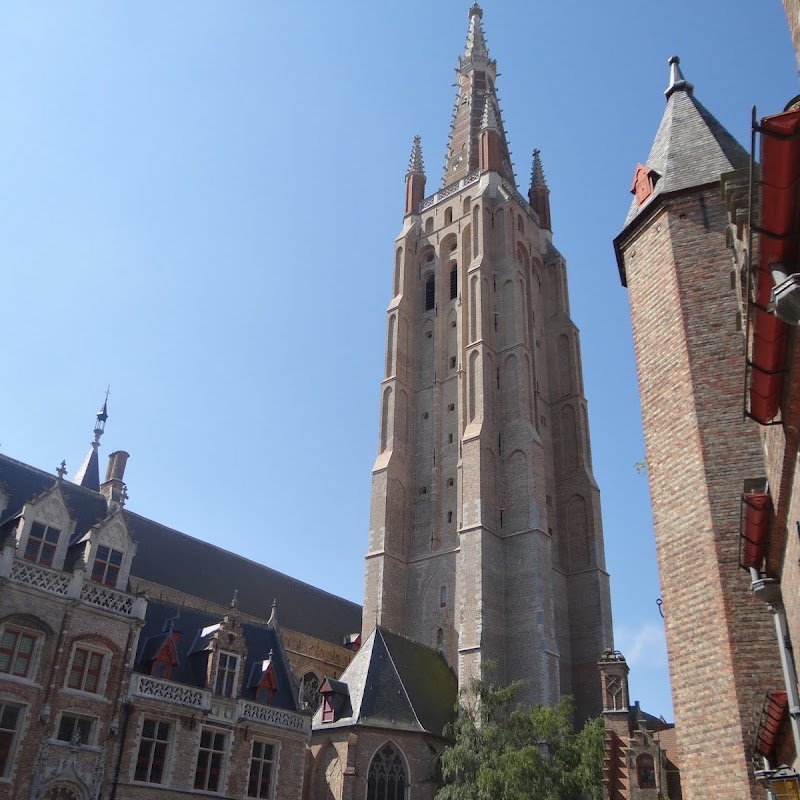 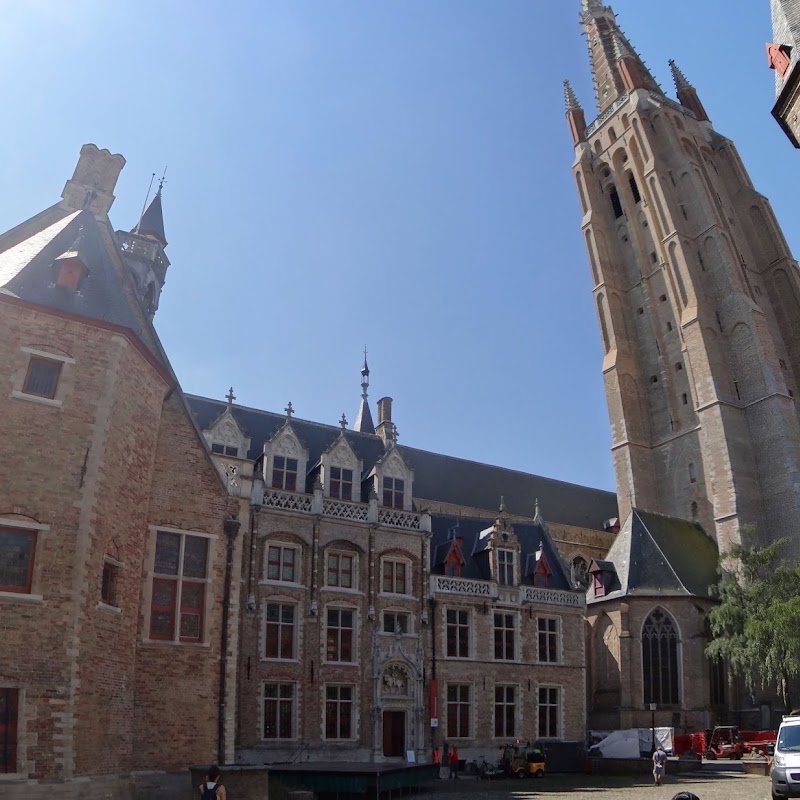 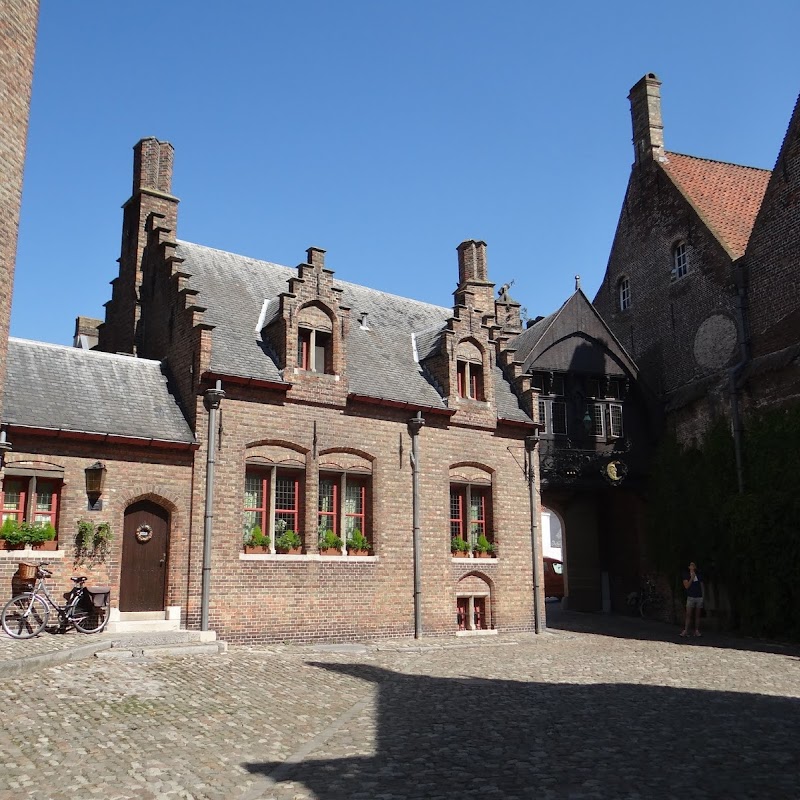 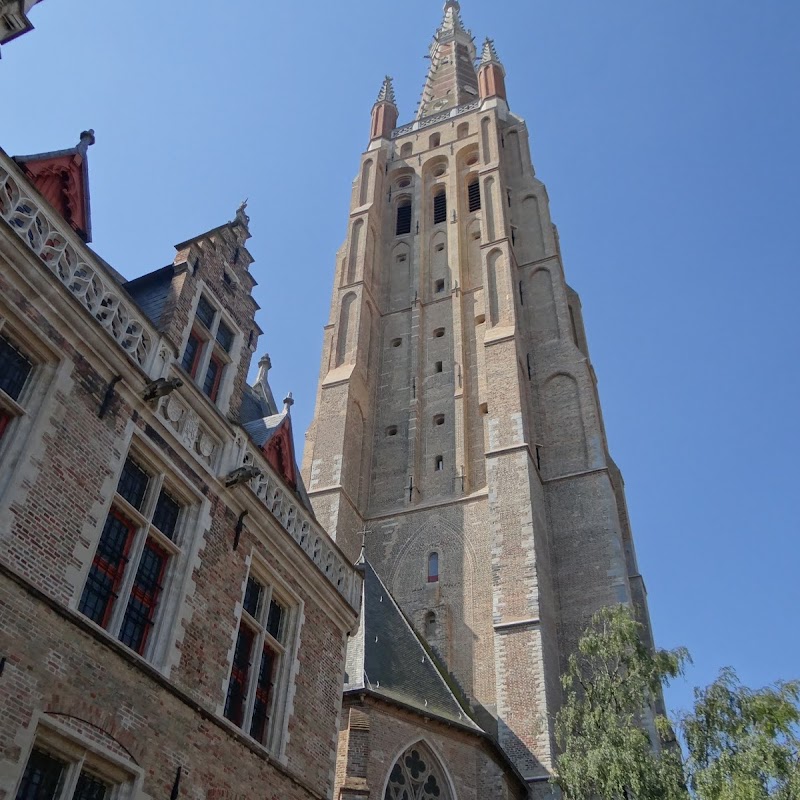 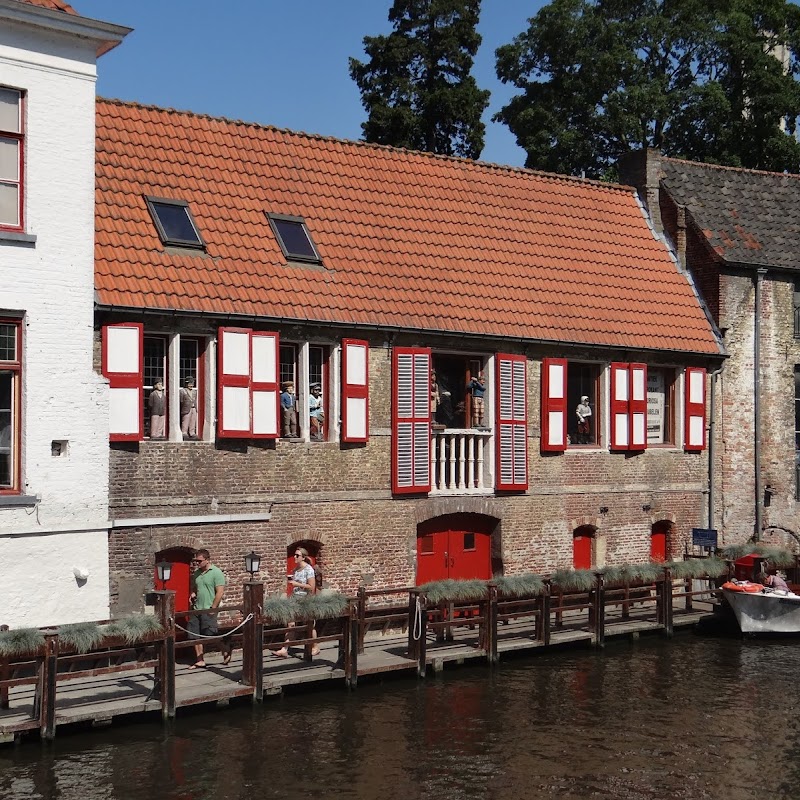 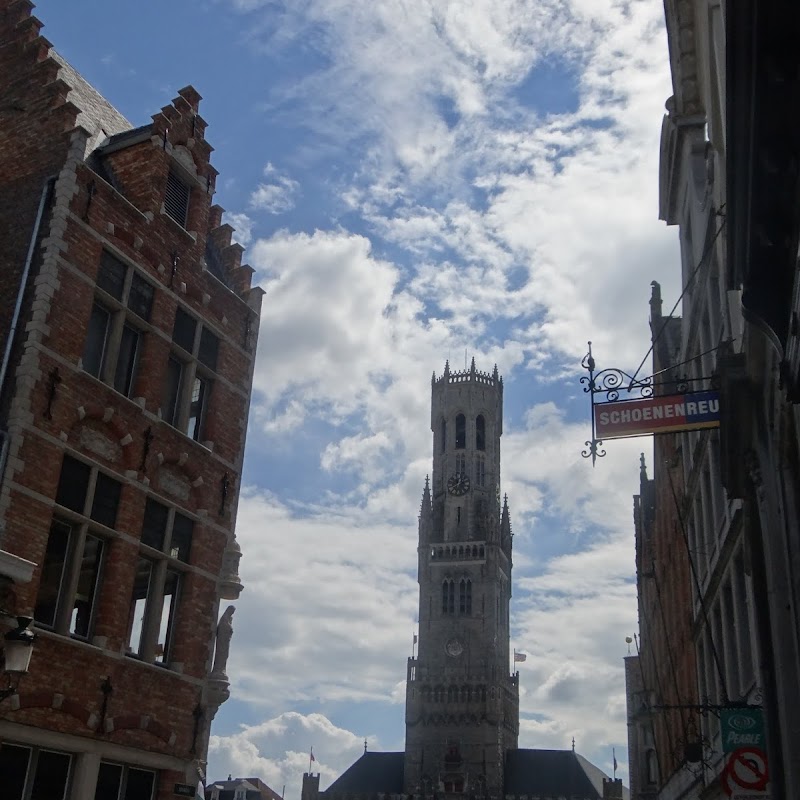 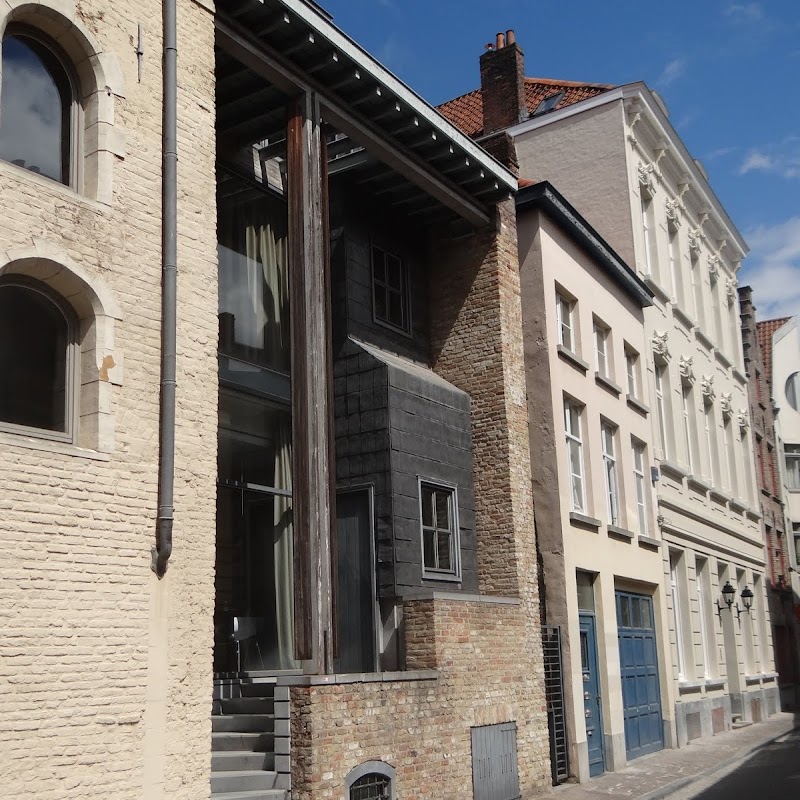