Ahhhh ! The 2nd of June. The day that saw both of our little balls of energy come into the world. Not on the same day, you understand – they gave us a three year gap in between – but they were indeed both born on June 2nd.

The early part of the day was spent with both girls opening the presents that I’d very neatly wrapped without the aid of sellotape the previous evening. Izzy got a new iPod Touch to add to the bike she wanted (and had received a few weeks earlier). Ami wanted a bunch of Star Wars bobbleheads, and then kept a tight grip on monetary gifts so she could have a fun shopping day in London on the weekend that me and Izzy were in Valenciennes.

After the present opening ceremony we got dressed for the now ritual trip down to the riverside for skimming stones and plopping rocks. We had a little while to kill before Denise and Dave arrived from Whitburn, so there was time for a bit of that.

Once Denise and Dave did arrive it was getting towards lunchtime, so we decided to head out down to the side of Derwent Water and camped ourselves down in a very nice cafe at the Theatre by the Lake. The menu was really nice, and I decided to go for the maximum score on middle class lunch bingo by ordering a salad with black olives, rocket, sun-dried tomatoes, quinoa and halloumi. It was rather nice though. The lemon juice was the swinger for me.

From here we decided to take a walk down by the lake, like you do. It was another stonkingly nice day and the kids were beginning to think we were lying when we said it always rains in the Lake District. Well, it always has every other time I’ve been. There must be something wrong about this week.

On the way down the lakeside I tried to grab a couple of caches. I found one trad but then somehow managed to DNF a virtual. Quite a few people do, apparently, because the requisitie item is quite well hidden, and, if you’re like me, you’re trying to fit in a few sneaky caches while the others aren’t looking.

Anyways, as you can see from the photos the weather could easily be described as “grand” again.

On the way back past the theatre the girls grabbed ice creams, and we then went and parked up in the centre of town again to go for a quick wander around the shops.

We didn’t really get anything except for some pie and two small cakes off a bloke in the market. That’ll do us for tea then. The pie in question was a traditional northern English affair, a big flat tinfoil tray containing a fully pastry-enclosed mince-and-onion, thankyou very much. Once we’d driven back to the log cabin I then had to scoot out again to fill my car up with diesel and also to get those northern essentials to go with pie – mushy peas and gravy. OK, so I’m the only one that actually likes mushy peas, and I’m the most souterly of the lot apart from Ami, but the point had to be made.

And that was more or less it for the day. Denise and Dave set off home in the early evening to give themselves time to get back while it was still daylight. The rest of us chilled for a bit and went to bed earlyish. 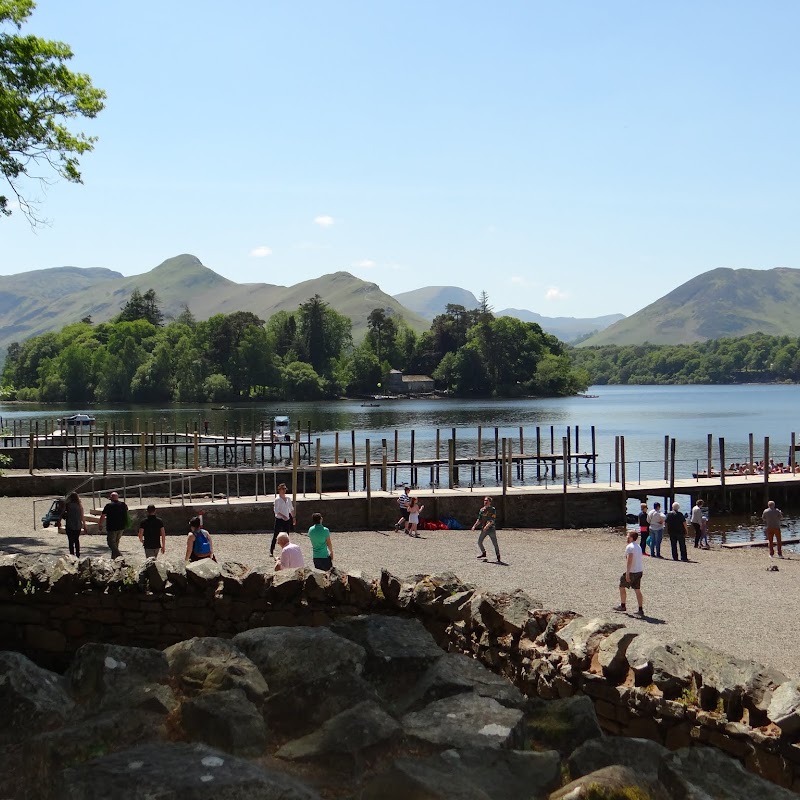 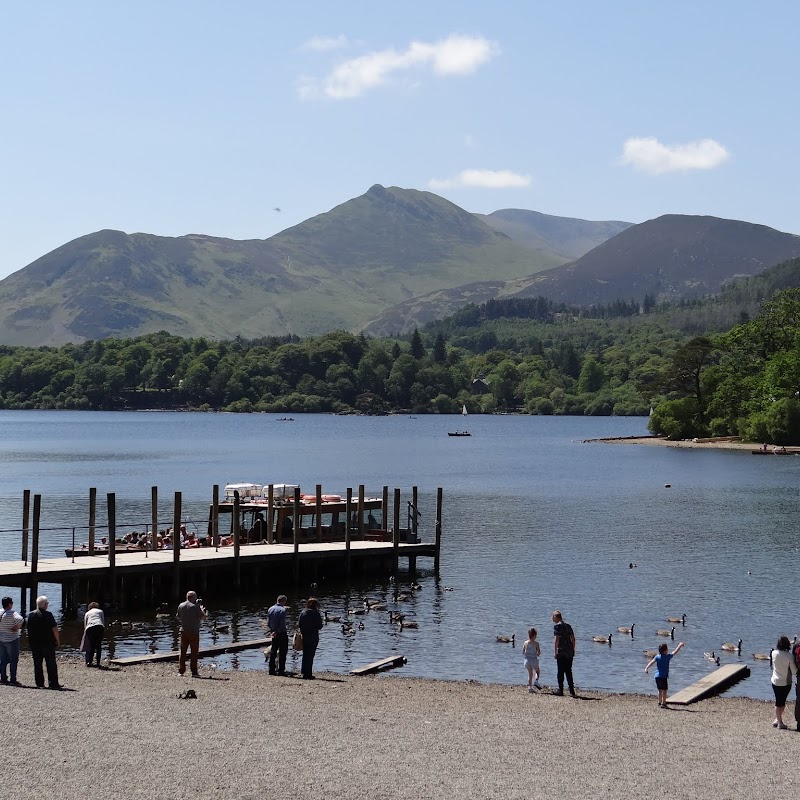 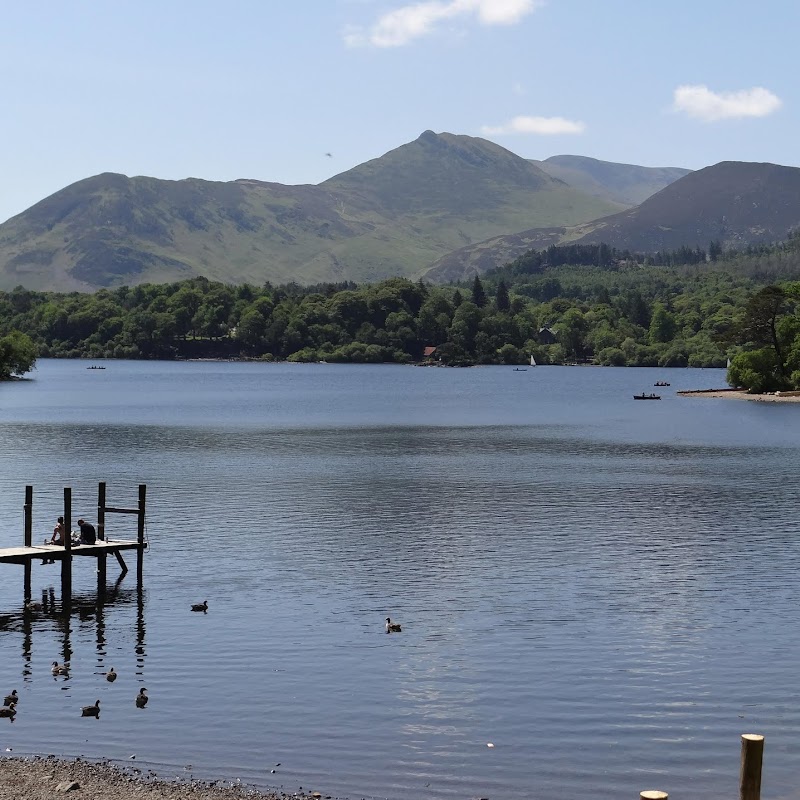 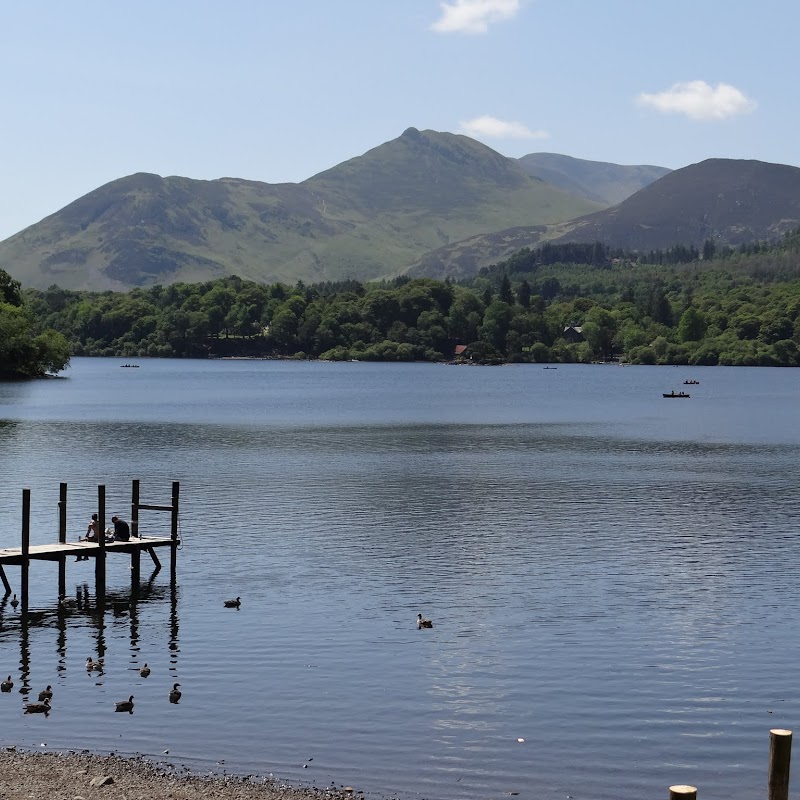 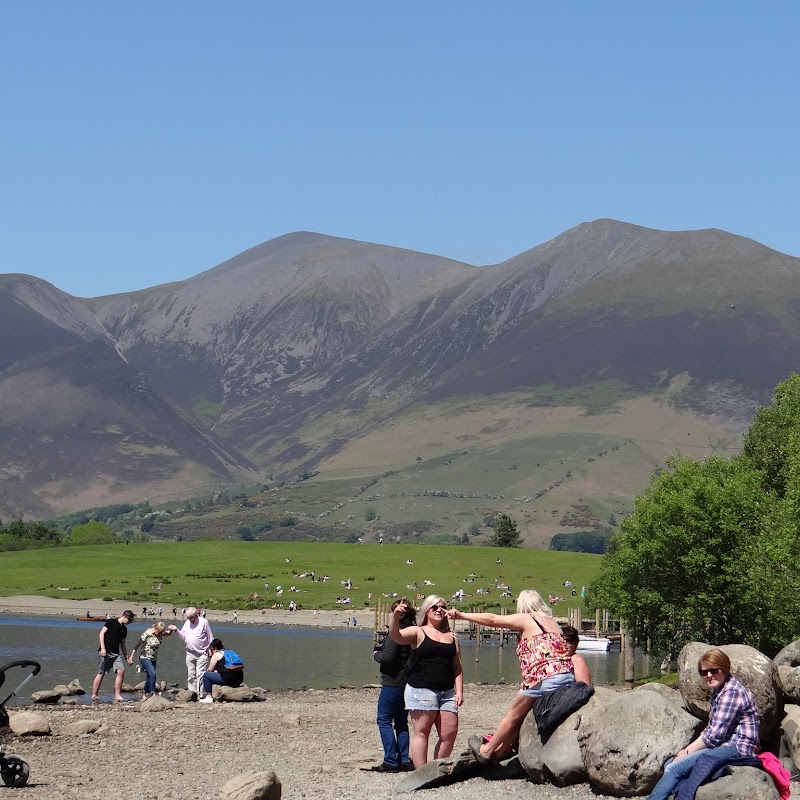 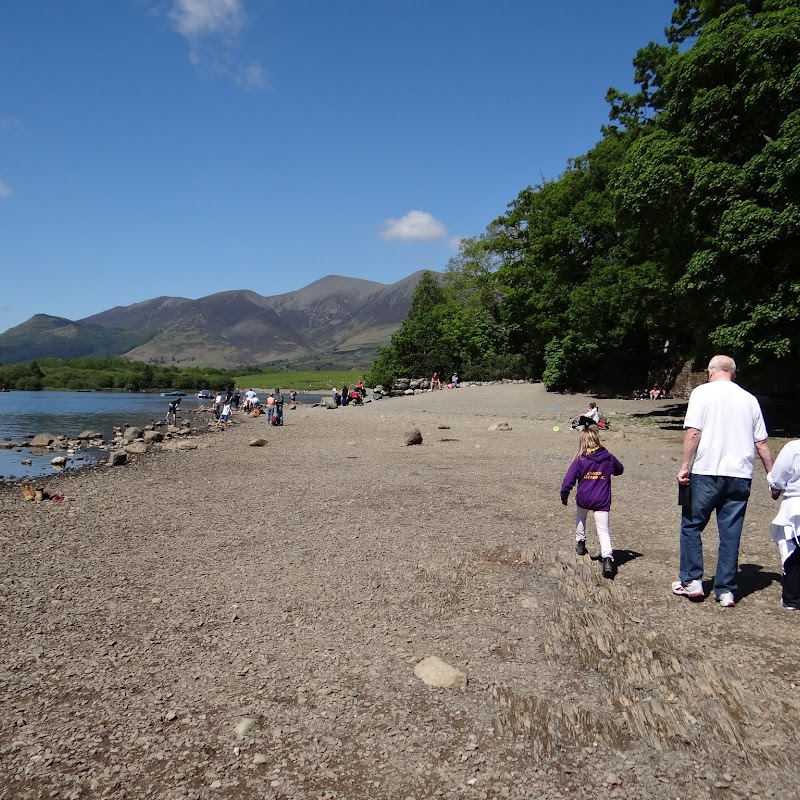 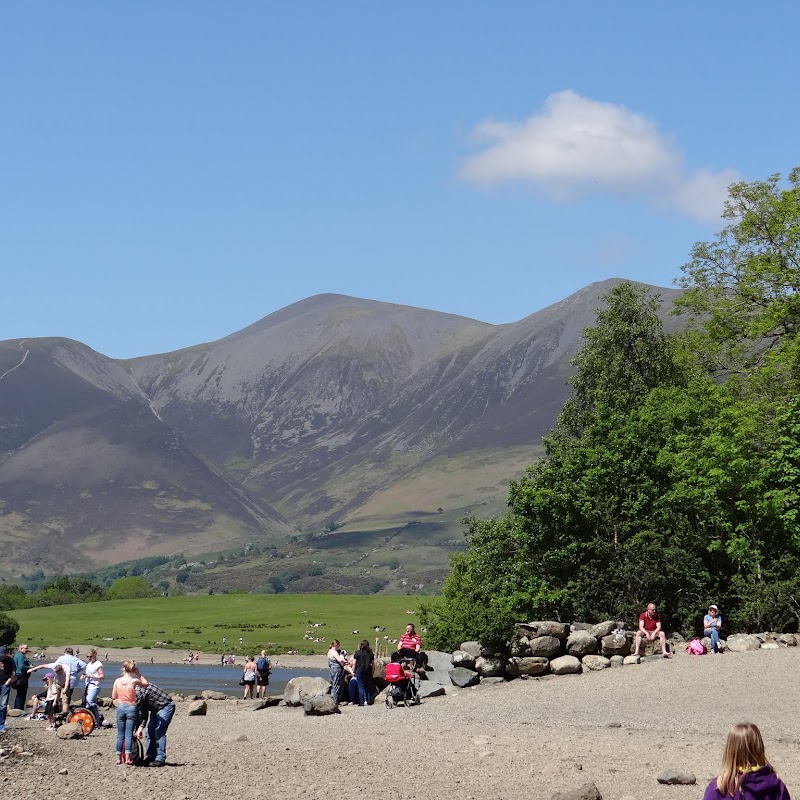 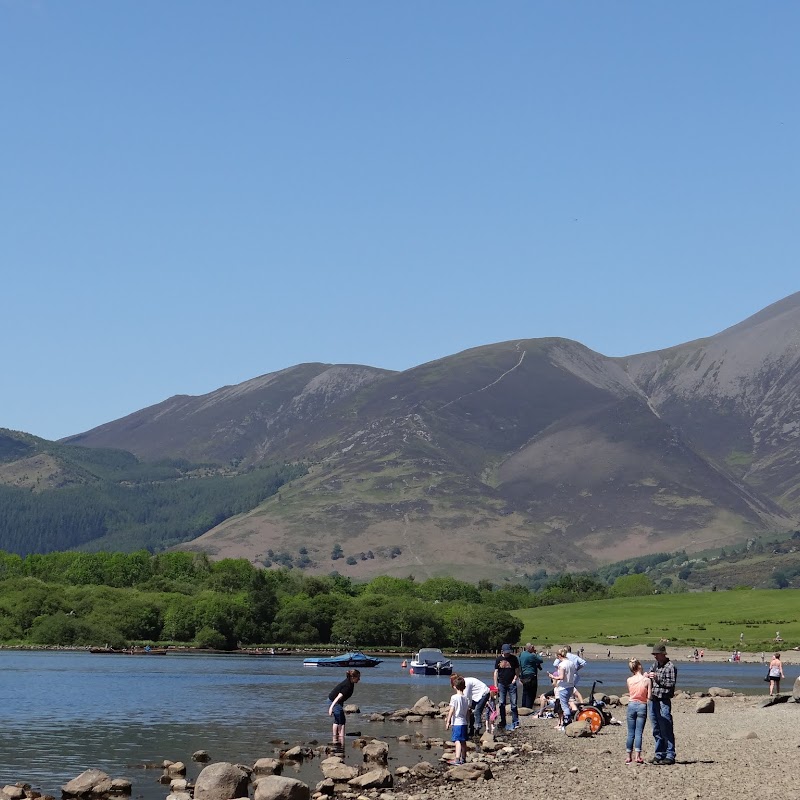 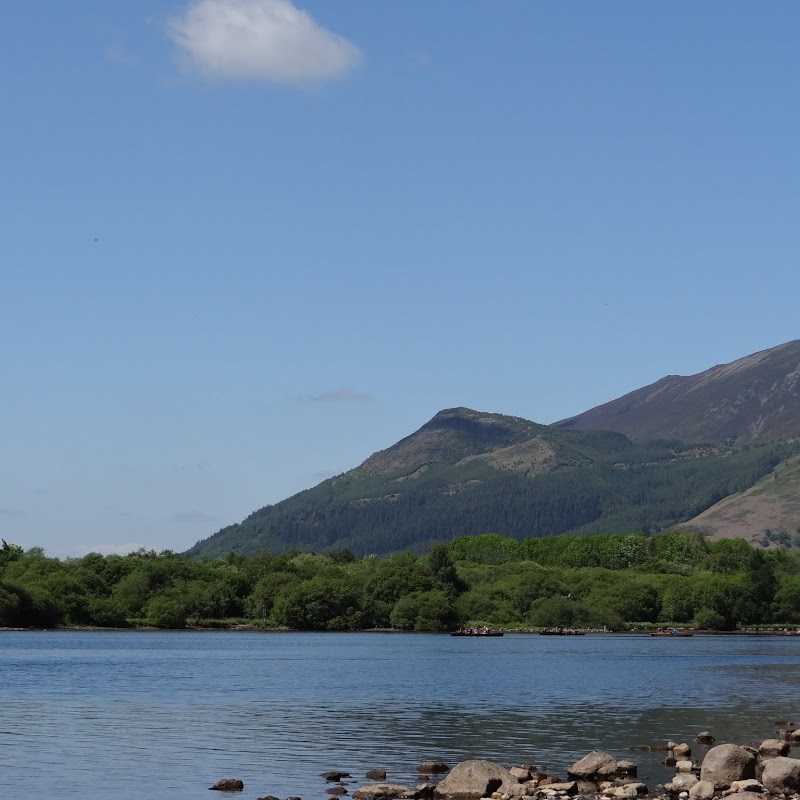 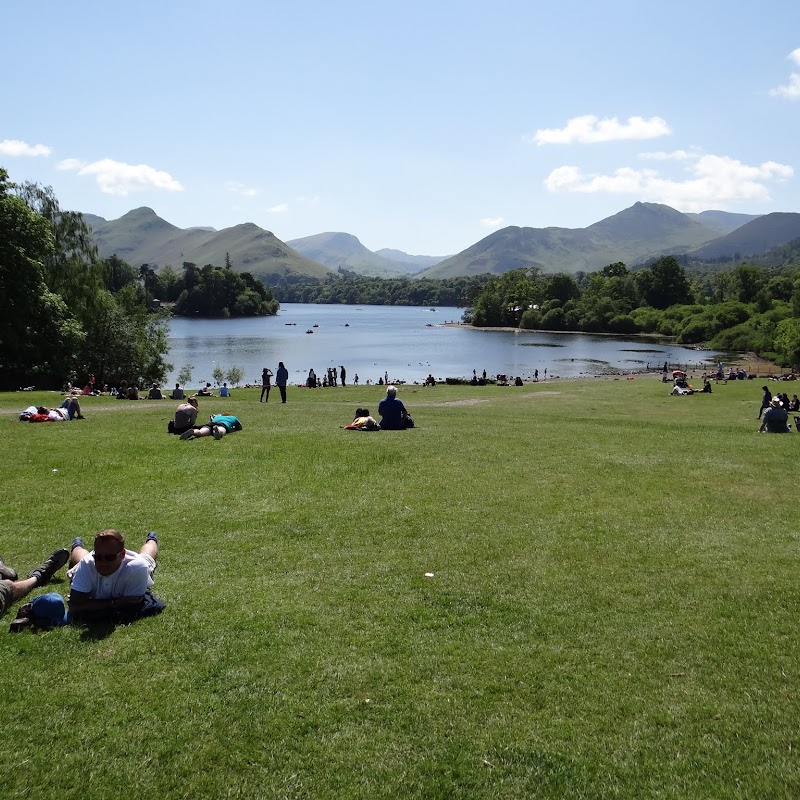 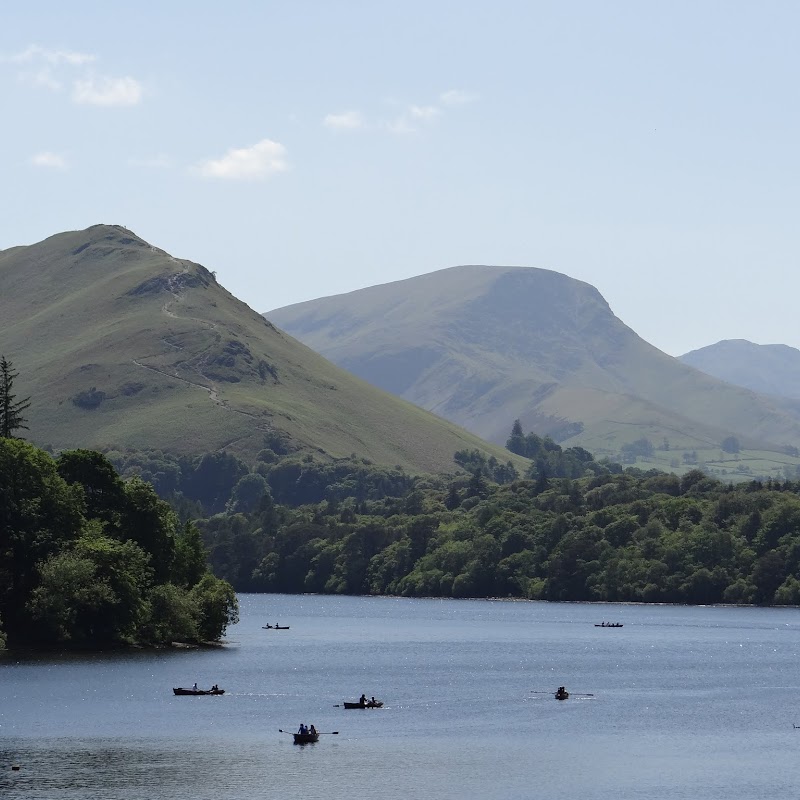 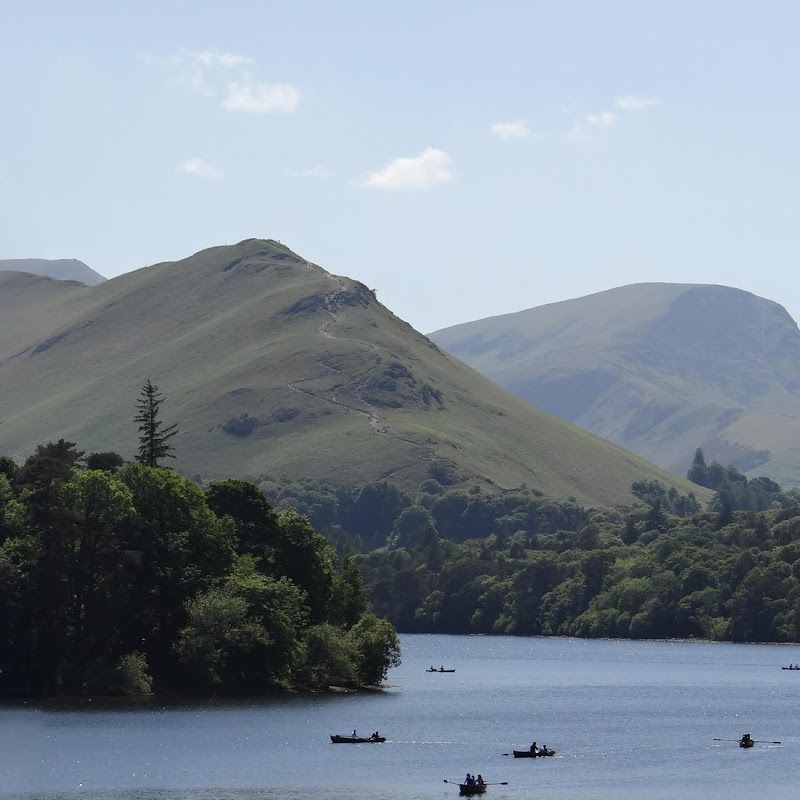 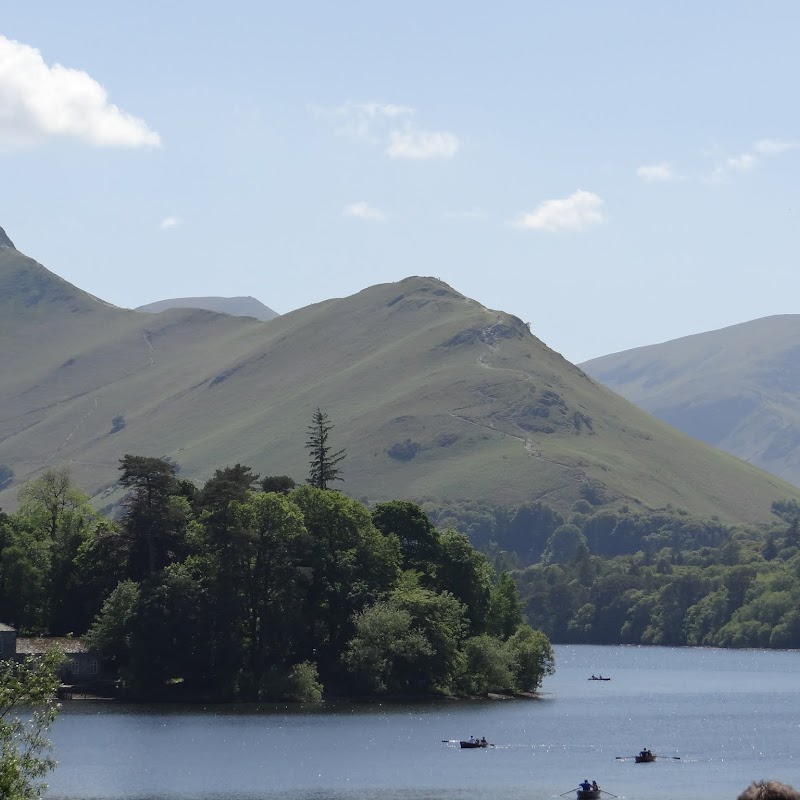 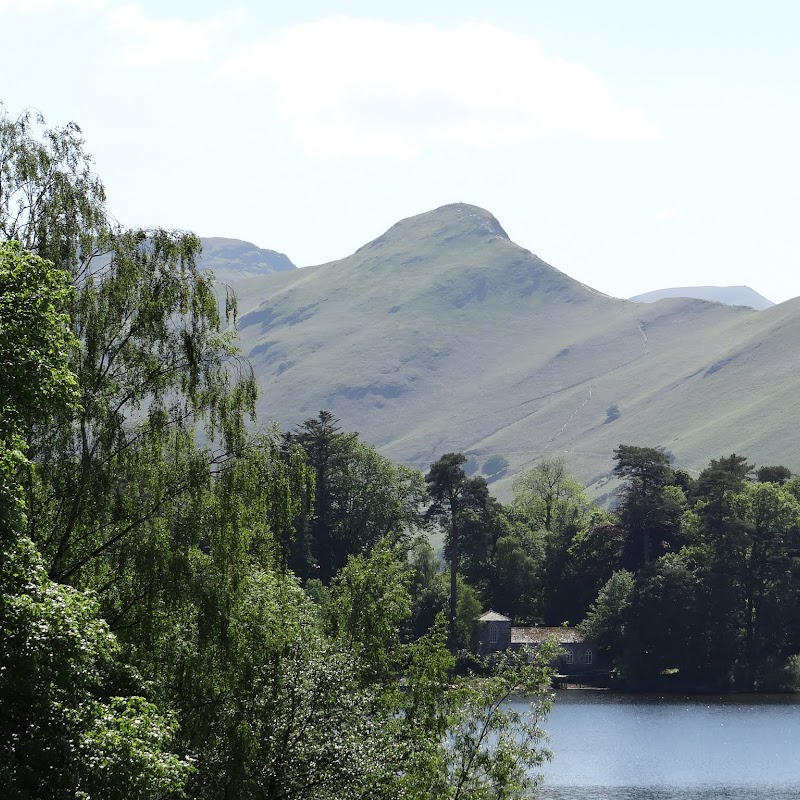 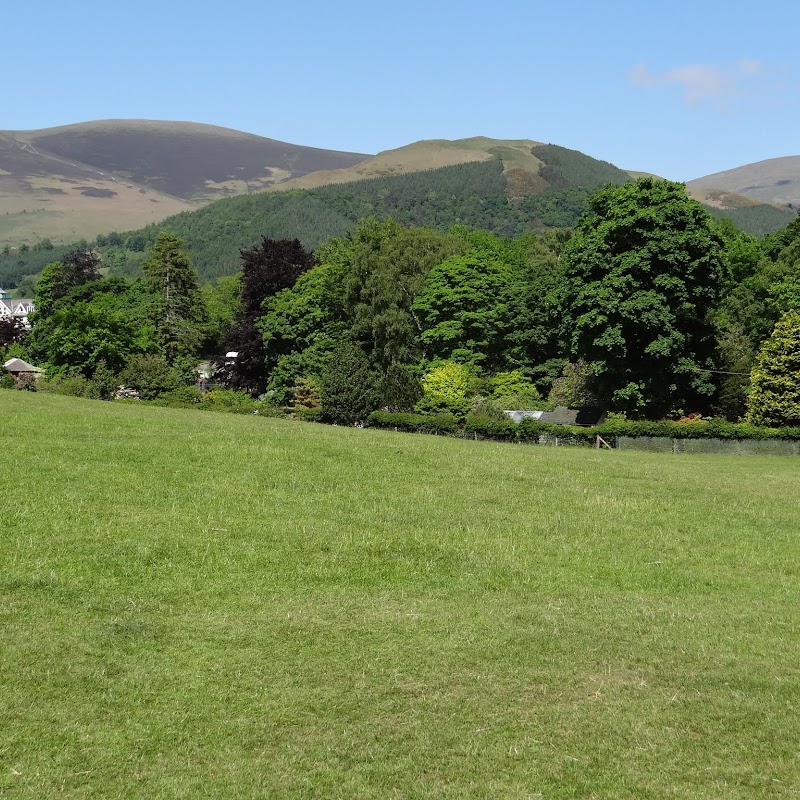