Time to wave bye bye to our adopted home of one week and get ourselves back to Milton Keynes again.

The drive was, as I remember it, a bit boring and a bit busy (especially at the toll booths). It was also a long way. Funnily enough, it was the same 430 miles it had been on the way down.

We stopped en route in the service stations at Les Herbiers and Alençon – the latter being named after the local lace product (Dentelle d’Alençon). Both were busy.

At least the good thing about French motorways is that unless you’re queuing for a toll station you generally get to drive at the speed limit, and the speed limit is a fairly generous 130 km/hr, which works out at a fairly healthy 81 mph. 430 miles from La Rochelle to Calais can therefore be done quite comfortably in 6 hours of actual driving.

We arrived at the Channel Tunnel early enough to go have a sit down and some dinner in the big shopping centre next to the terminal. I think we bought a case of wine to take home as well, but it might have been cheaper to get it in La Rochelle. 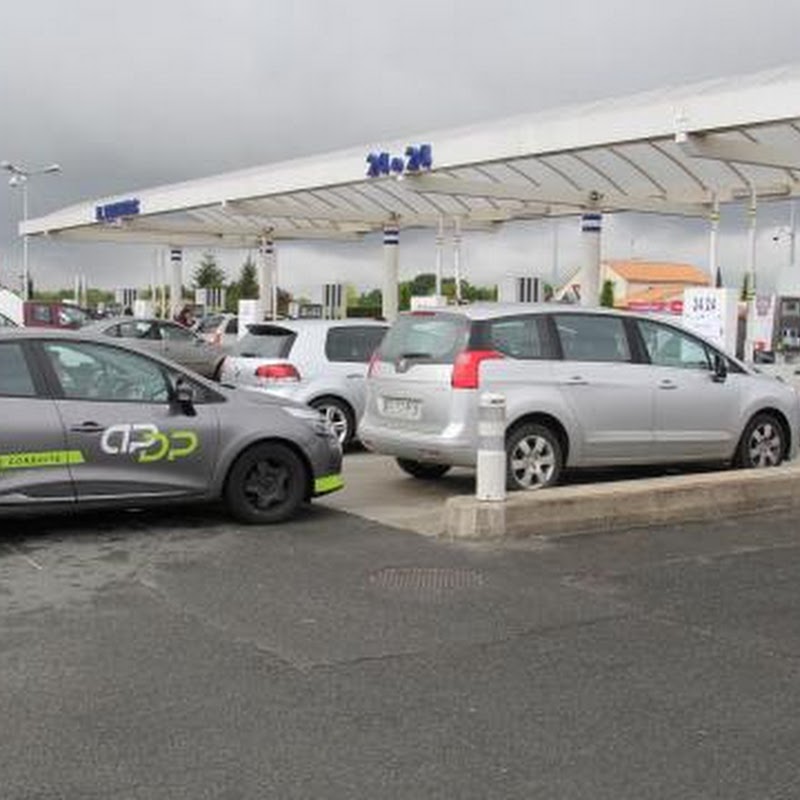 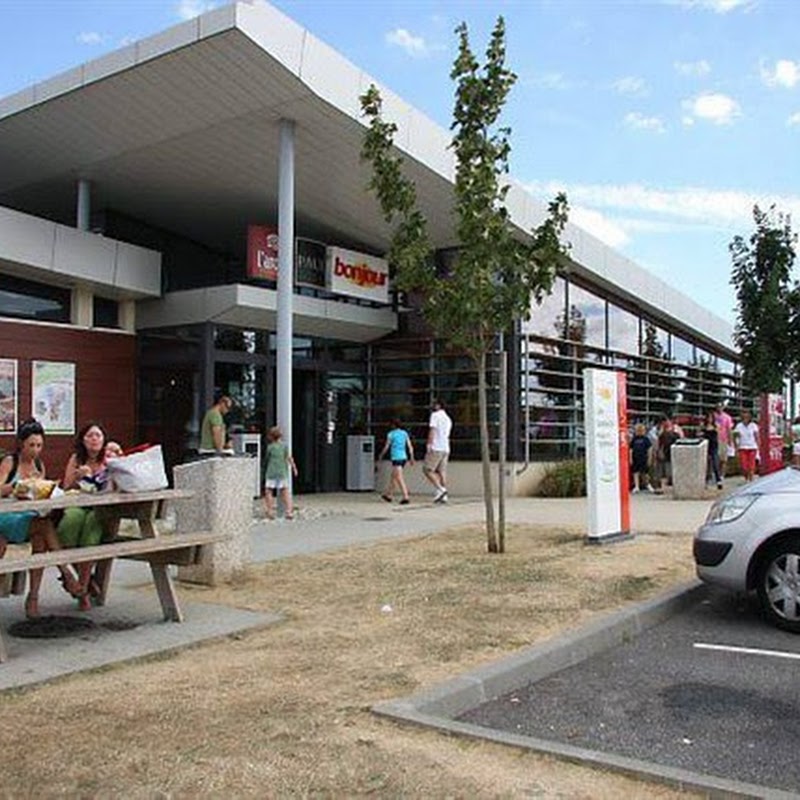 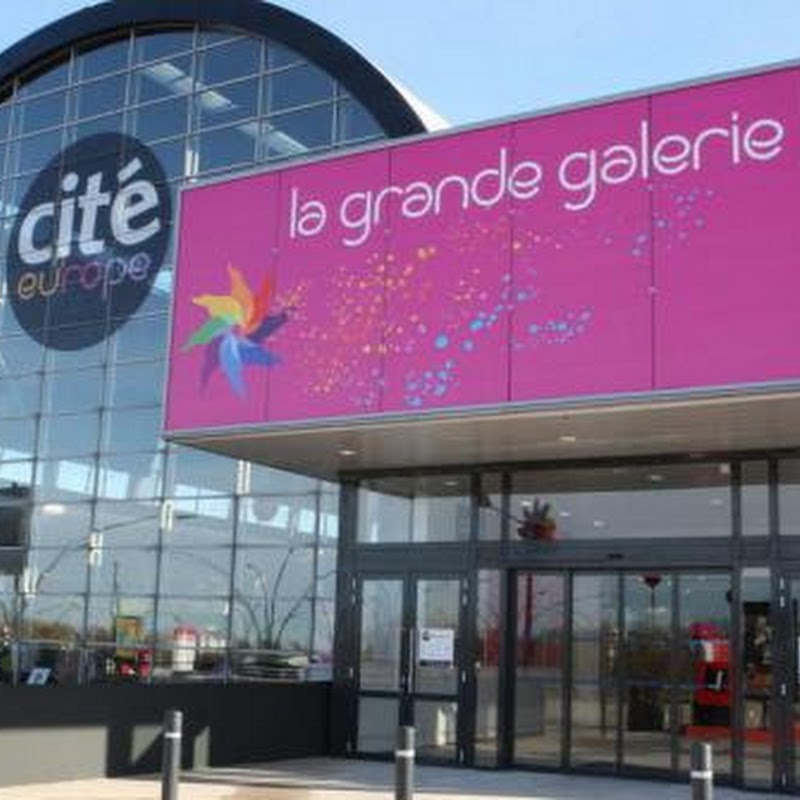