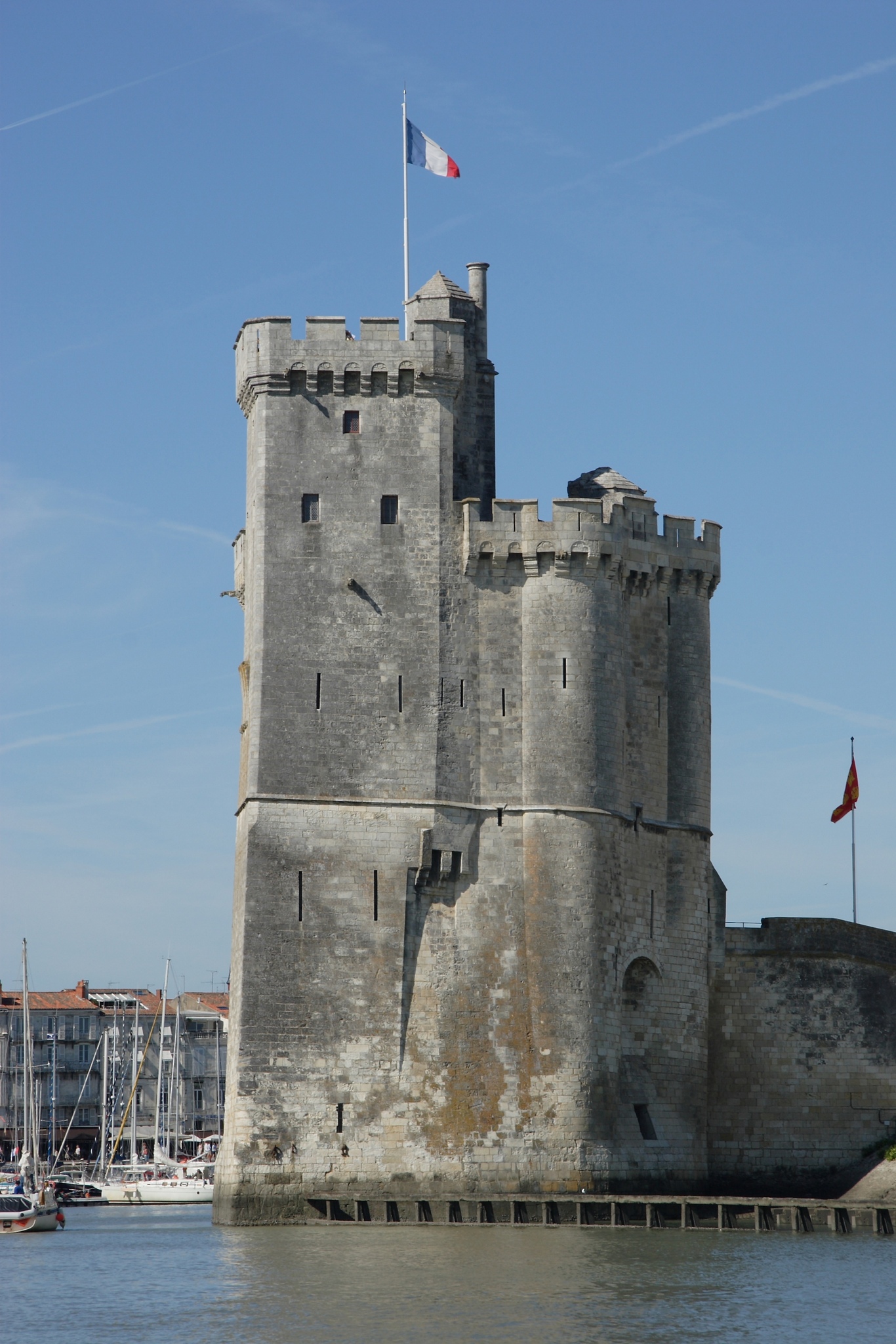 Once again it proved to be a night of musical beds. Izzy kept falling out of hers, so she ended up sharing with Grandad. We’re not sure if Granny was there as well, but I assume she was. Ami had a moan a couple of times as well, and no one really got to sleep before about 1am.

The morning proved to be bright and sunny, and everyone got up around 8-8:30. The adults had some breakfast but neither child was interested, again.

And then for our first outing to the swimming pool. Oooh ! Cold, cold, cold, but then surprisingly not so bad once you get used to it. At least the sun was doing its best to warm everything up for us.

After a good 45 mins or so it was time to wash away the chlorine and other accumulated grime. This takes a long time with four adults and two kids, but we eventually got there and all were cleaned and brushed ready for a bit more playing. It was around this time that it started to become obvious how tired Ami was. She was really grumpy and didn’t want to do anything at all, really.

Lunch was a drawn out affair, mainly because everyone was exhausted and was trying to get more sleep. To be honest, we spent the whole afternoon up to about 4 pm with one or other of us sleeping. Ami gave in to the urge last of all. 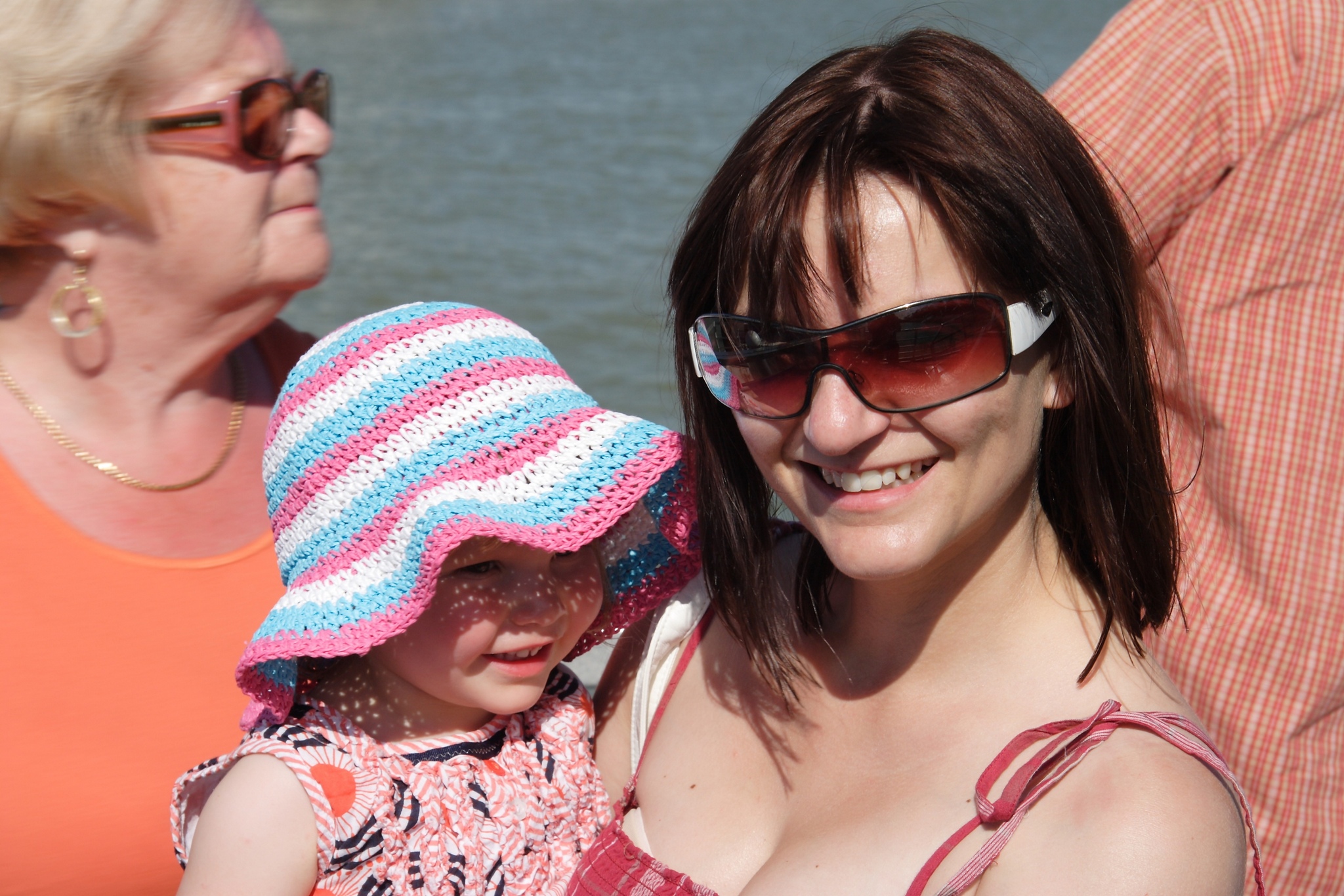 We decided to go down to La Rochelle ( www.ville-larochelle.fr ) for dinner, if only because the supermarkets don’t open Sundays. So we took and interesting tour round the old town trying to find the way to the Vieux Port. It involved a trip through the bus station and a couple of wrong turns, but we got there eventually. Ami was still well grumpy, and still tired, but anyway we limped our way at low speed around the inner docks and then caught the little solar powered shuttle ferry across to the north side. Turns out the boat isn’t actually solar powered. It has panels on the roof, but it also gets plugged in for a top-up every time it docks on the north side. Anyway, the brief journey is enhanced by the trip through the two towers at the harbour entrance, the Tour St Nicholas (see photo) and the Tour de la Chaine. 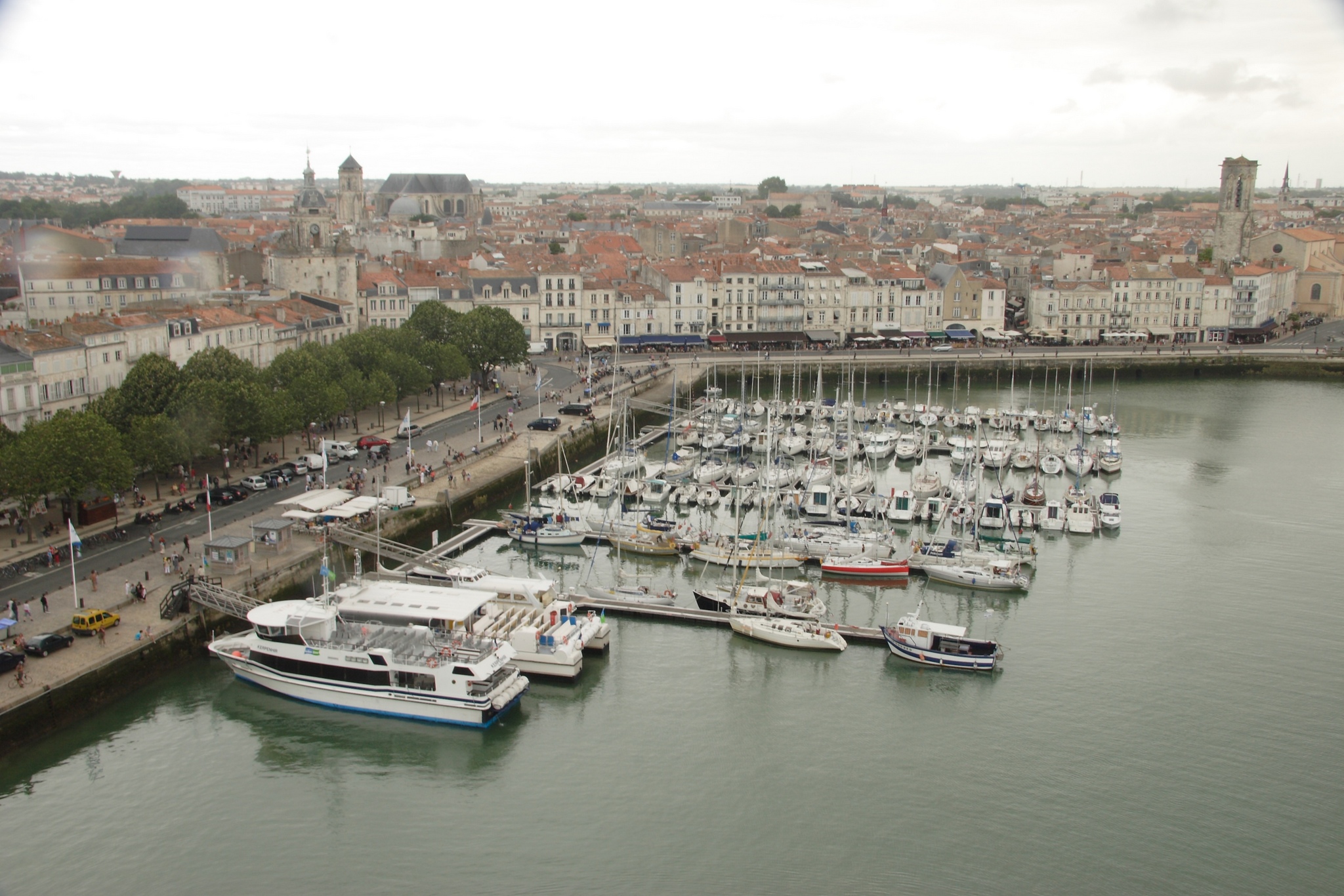 We went for dinner at one of the many little cafes on the Cours des Dames. We can’t remember the name but the food was good. And at last we discovered the source of Ami’s grumpiness – hunger. Not surprising really as she hadn’t eaten much of anything all day or last night. Several chicken nuggets, a plate of chips and a rocket-shaped lolly later and we seem to have our charming little five-year old back again. Thank God for that.

We came back home by an experimental route, induced by road works on the N11 and a slight wrong turn in Angliers, but never mind, and for once both girls got into bed without whinging or moaning once. 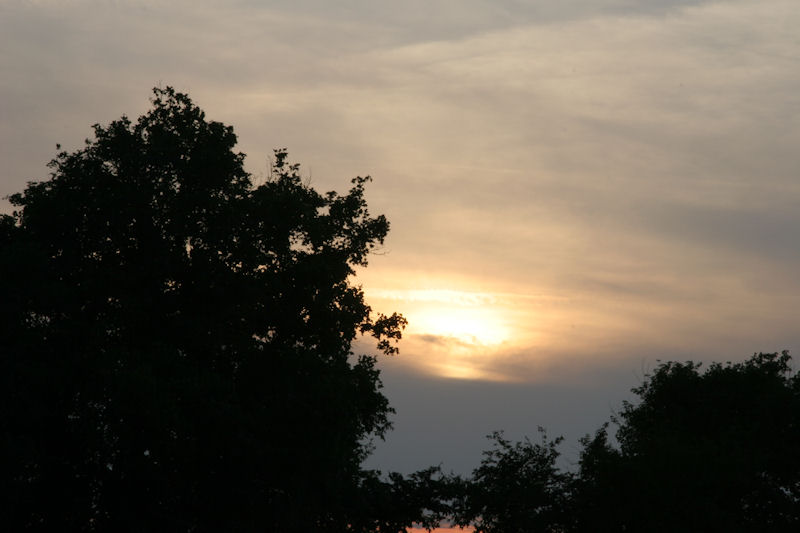 It’s quiet here. You can watch the sun go down behind the trees and listen to the insects, you can hear the church in Vérines, but that’s about it. No cars, no aeroplanes, and, in fact, no street lights either, just peace, quiet, and stars. Unfortunately, another thing there didn’t seem to be was an internet connection. Le Moulin‘s wifi wasn’t playing ball.

Oh, and the moon is here as well. It looks like the same one as at home, but you can’t be too sure.

This page was first written whilst sitting outside and watching first the sun, and then the moon, duck down behind the trees. The glass of wine on the table was starting to look very concerned about my continued attentions. This was to become a bit of a running theme for the evenings. It’s a really good way to finish off a day on holiday – sitting outside with a nice beverage and reflecting on the day’s activities.

The moon looks like it’s had a long couple of days too, so I can’t blame it for wanting an early night. Let’s hope a good night’s sleep sorts everybody out.