Saturday morning started with a hearty breakfast and then we set off for the main event. I use the term loosely, in that it seemed to be rather badly planned and involved an activity that I wouldn’t ever have chosen for myself.

We were split into groups of about 15 and assigned a local guide who apparently understood Marrakesh, and our task was to visit the souks and acquire as many items as we possibly could from a rather large list, whilst spending the least amount of money possible. My personal view is that it totally failed as a team building exercise. The couple of people in our group who were actually interested in either shopping, or seeing the souks, were in their element up to the point where they started pushing our guide around. Most of the people in our group (including me) showed no interest whatsoever in the task at hand, and seemed perfectly happy to be lead around the place gawping at locals involved in a variety of retailing and cottage industry activities. I’m not a haggler.

I was extremely happy when the guide eventually broke the torture by telling us we’d run out of time and we could go into a cafe where we could get a drink and end the pain. The cafe in question was large and we had a good lunch with some very welcome cold drinks. Everyone else from the other groups also met there.

Our level of achievement against the task list was apparently low to medium, but quite frankly I was surprised we achieved anything. Let’s just say that if our group had been on The Apprentice they’d have fired all of us. At the same time. In the first week. Still, it’s a laugh, innit ?

During the afternoon a number of activities were on offer to fill the time, including golf, pampering in the spa, going shopping, and other things. Thankfully one of the options was “do nothing”, and this is the one we decided to do. We needed it.

In the evening things perked up considerably. We got our posh kecks on and jumped on a bus over to a posh country club around the other side of town, where we were having the official dinner. I was wearing the full black suit, which was a bit warm, and Kas was wearing a very posh dress and ridiculously high heels that became too uncomfortable to wear 5 minutes after we got to the event venue. Well, she has a bit of a hippy mind set with these things. Anyway, it’s easier to dance without them, which was handy later when the band came on.

There was some corporate chat beforehand then we were allocated to tables of 10 or so and gorged ourselves on a pretty lavish meal. There was some chat about various subjects but a number of the men at the table were interested in the progress of the UEFA Champions League final between Internazionale and FC Bayern. So people kept popping outside to get a phone signal so they could check the football score. And from then onwards I had a new euphemism – “checking the football score” now means the same when I say it as “turning my bike around”

I can’t remember what time we left, but it was late. At least the end of the day was considerably more entertaining than the start. 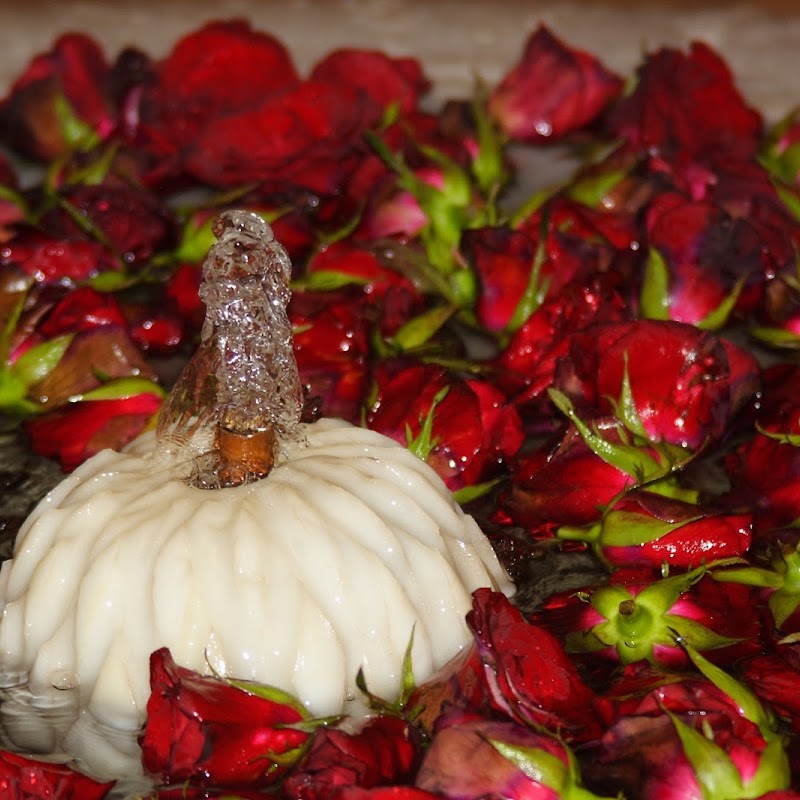 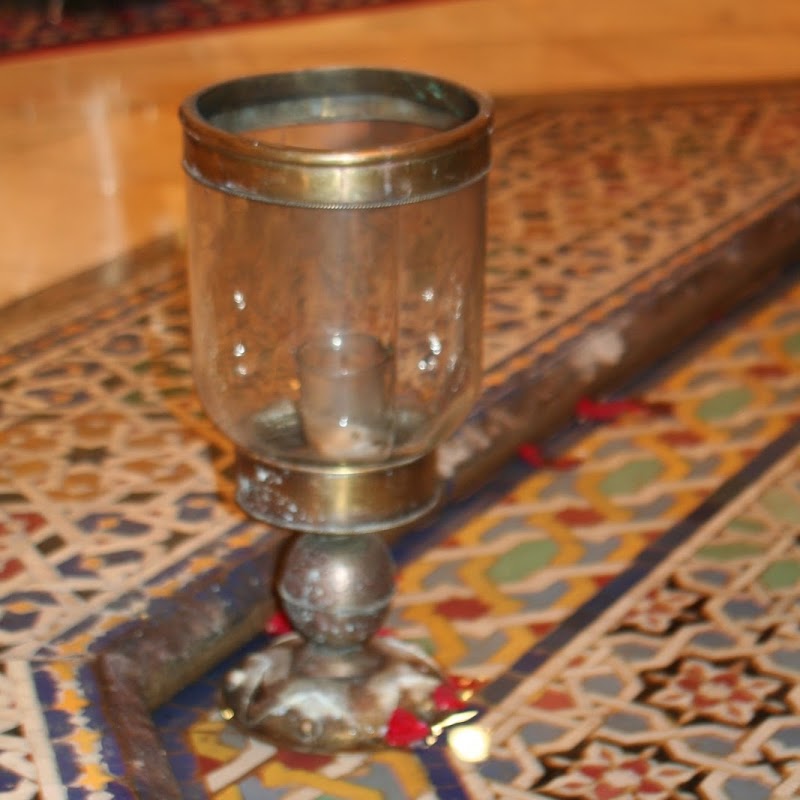 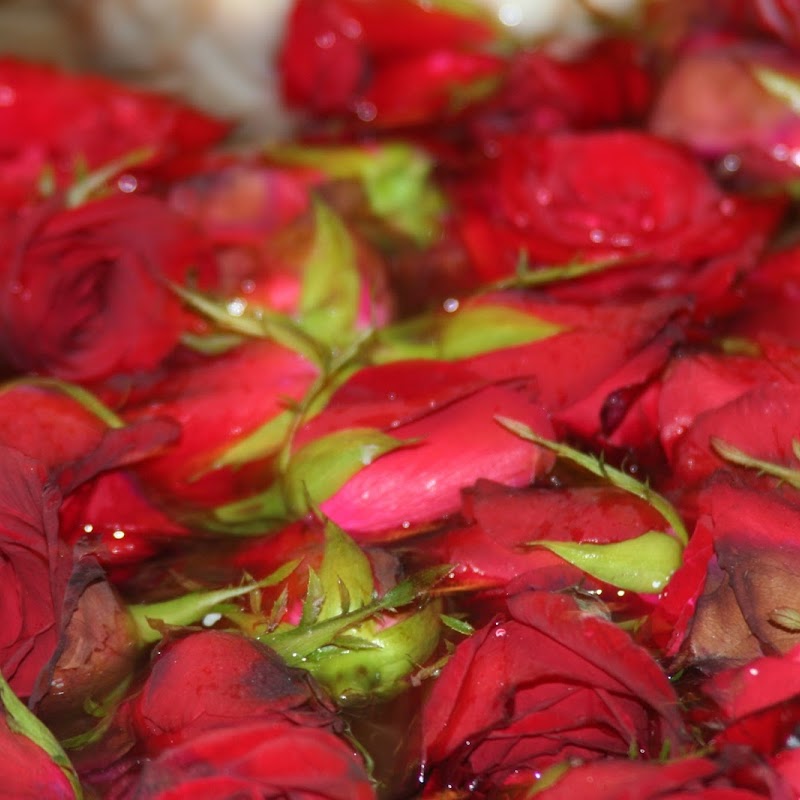 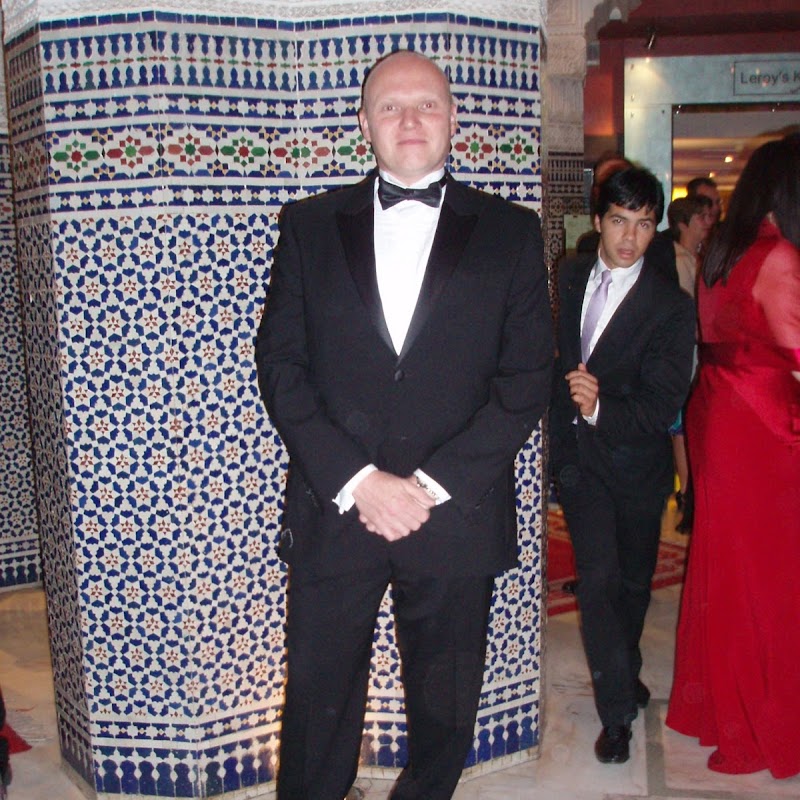 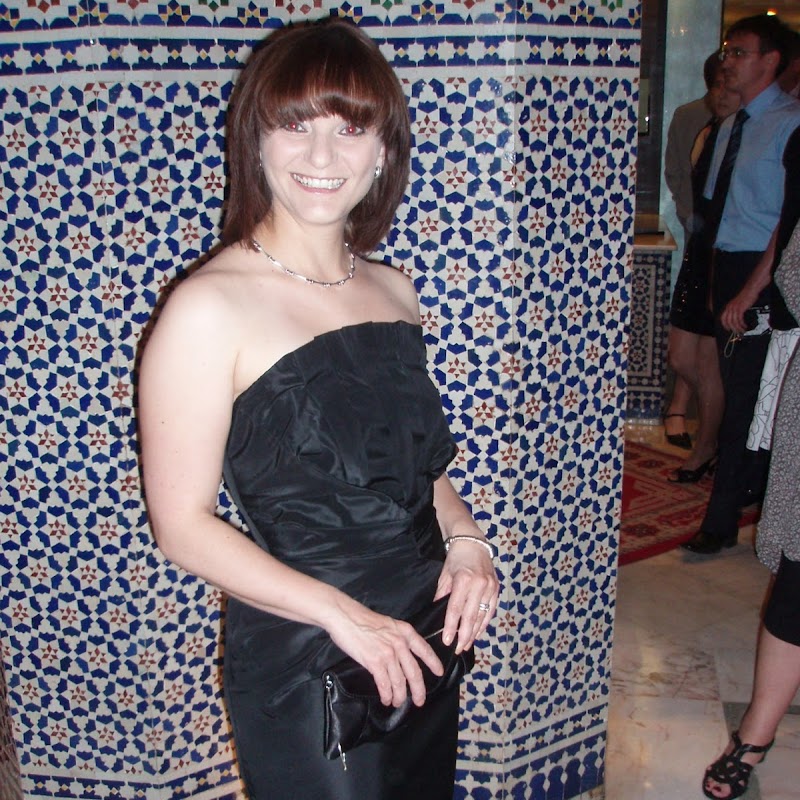 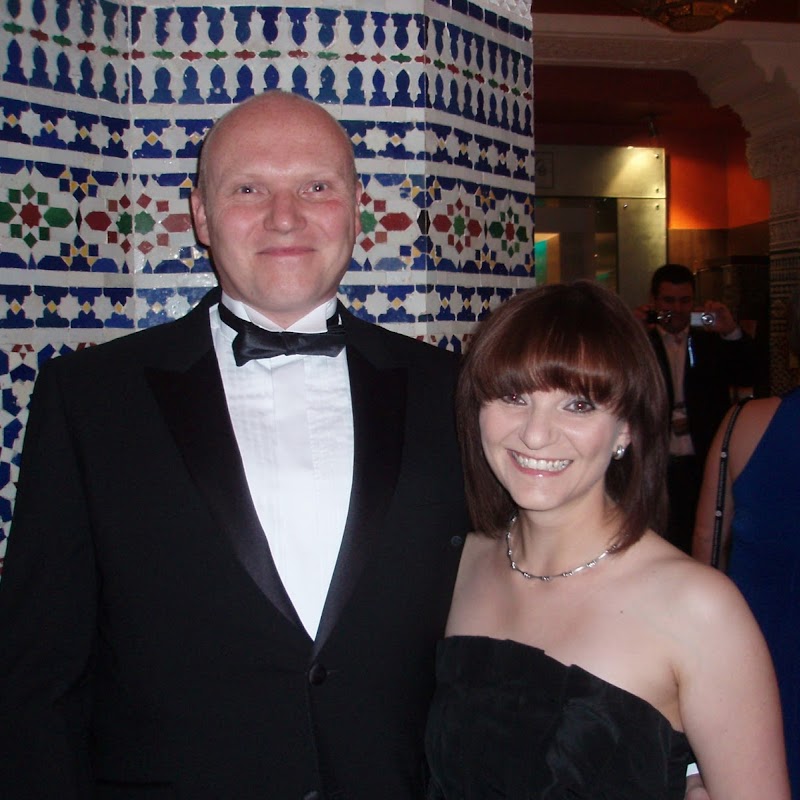 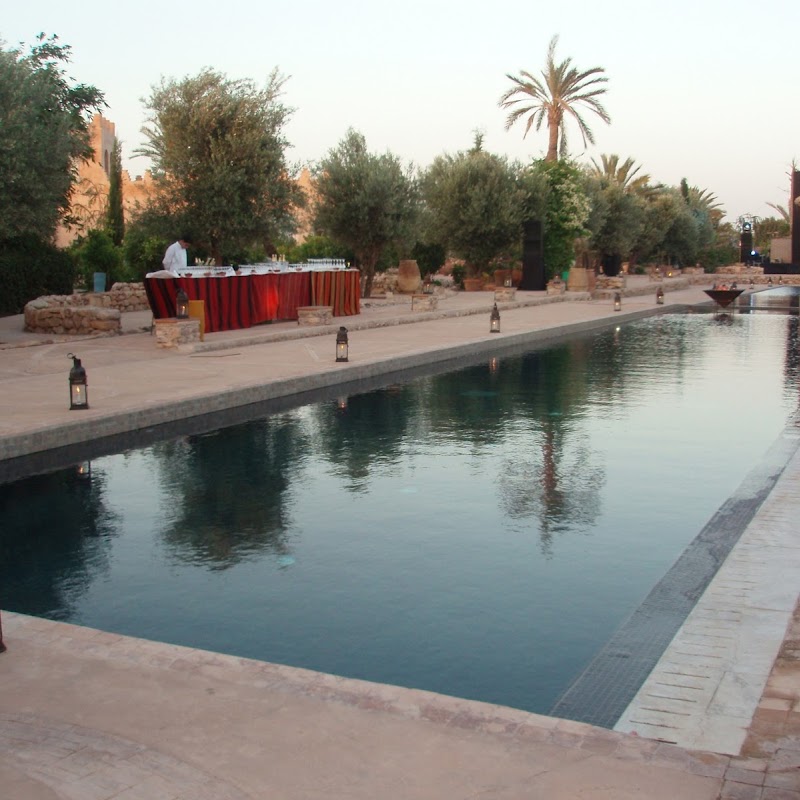 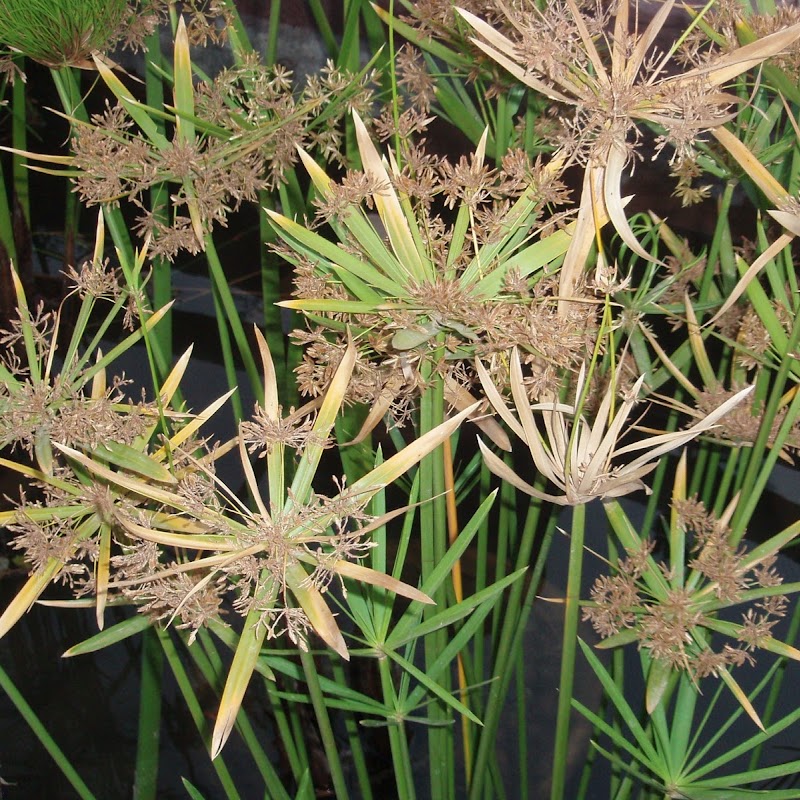 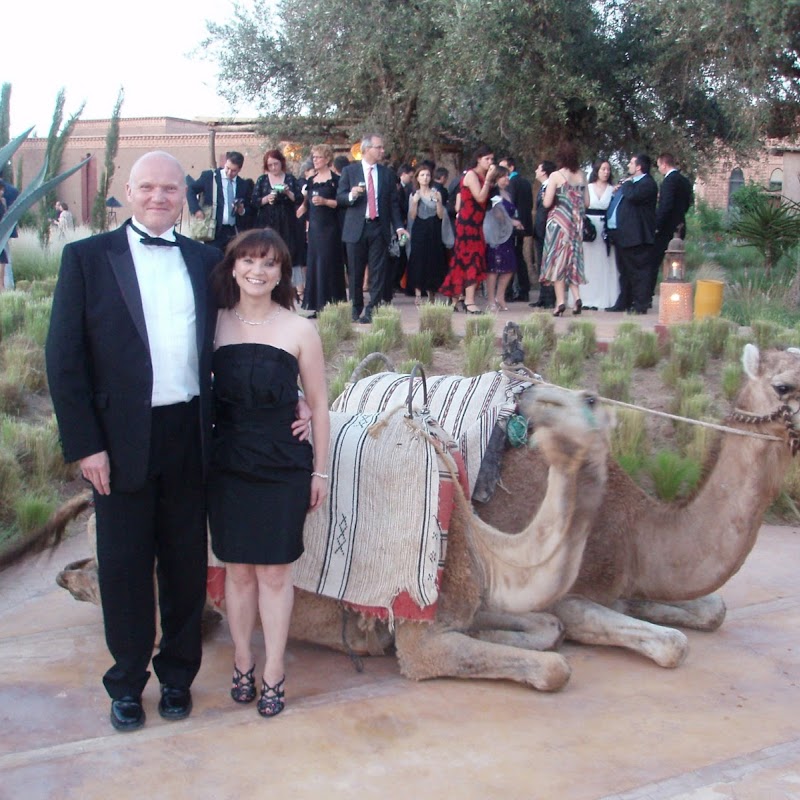 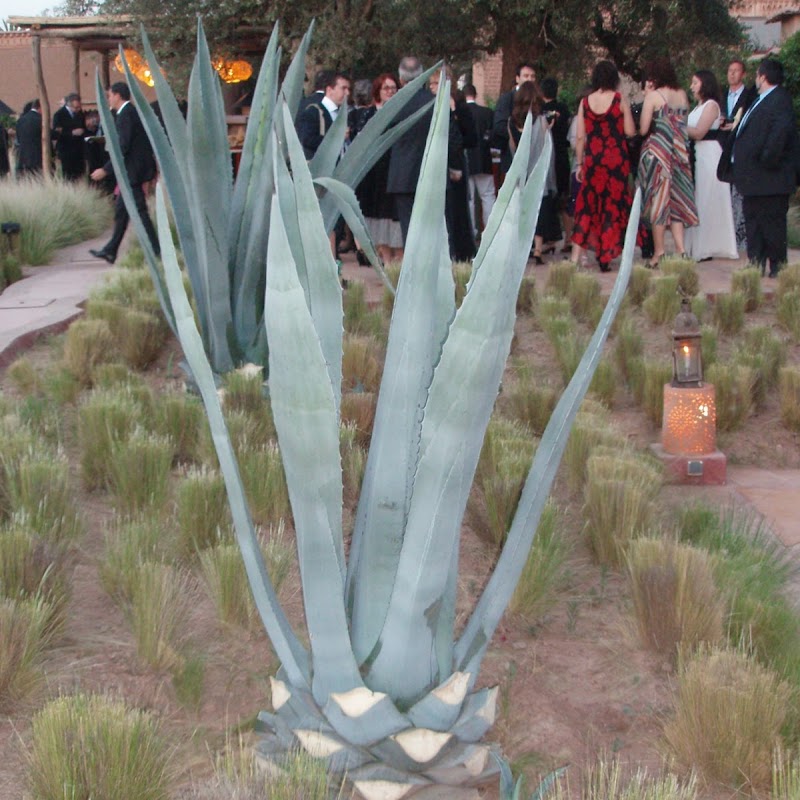