Running is Kas’ great passion, and to some extent it’s a passion of Kev’s too. And the girls dabble in a bit every now and then. It keeps us off the streets. Technically, I suppose it keeps us on the streets. Here are a few of the events we’ve visited recently.

We run, not because we think it is doing us good, but because we enjoy it and cannot help ourselves…The more restricted our society and work become, the more necessary it will be to find some outlet for this craving for freedom. No one can say, ‘You must not run faster than this, or jump higher than that.’ The human spirit is indomitable. 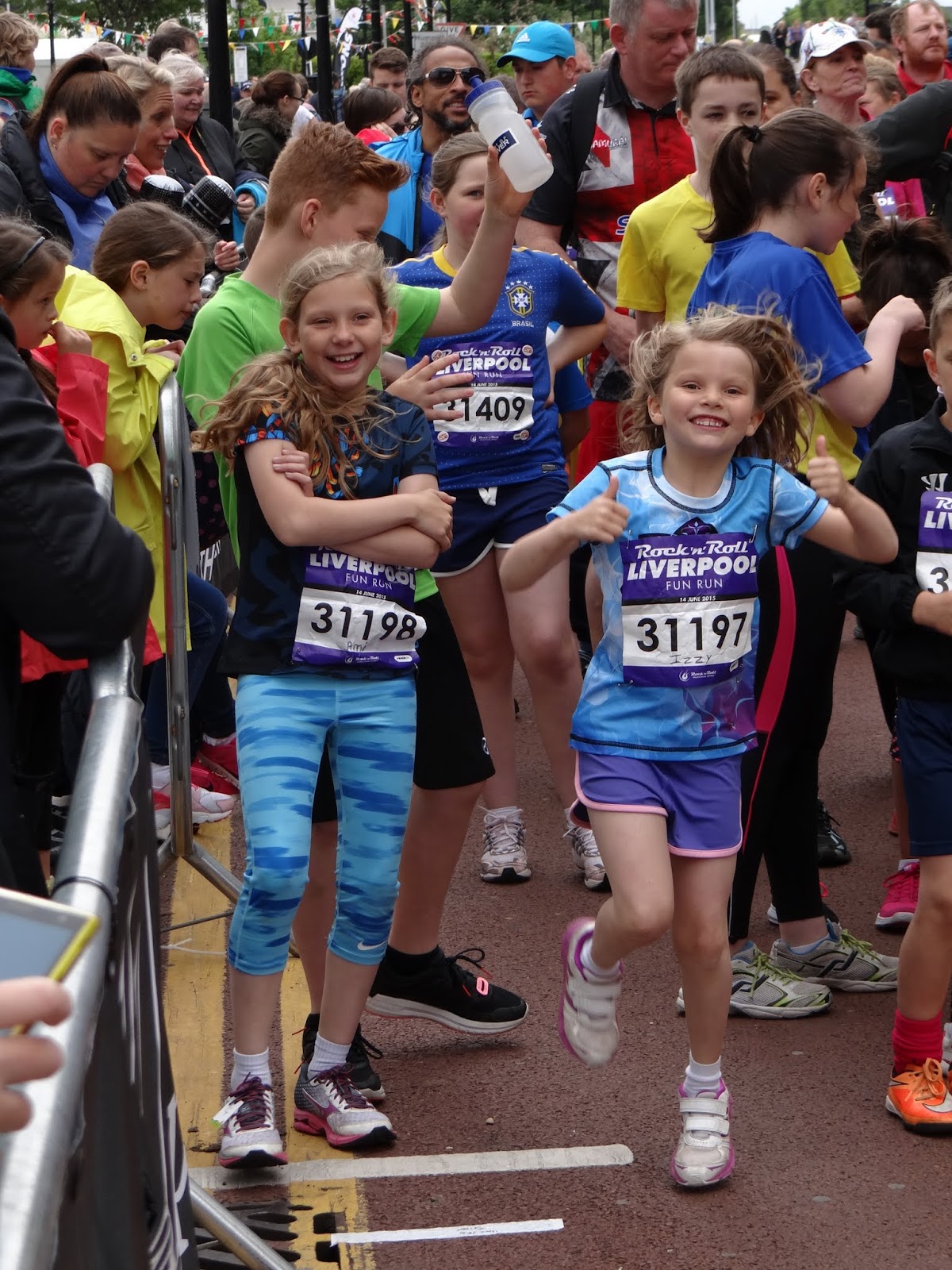 September 3, 2016
Kas somehow got it into her mind that it would be a good-fun idea to run an ultra-marathon in Cumbria to finish off the summer holidays.

May 29, 2016
Our annual trip to the fine city of Liverpool for a bit of Rock 'n' Roll, with some running thrown in.

October 24, 2015
Kas entered the 2015 Snowdonia Marathon, so we were obliged to go and have a long weekend in Snowdonia.

November 15, 2014
Saturday morning and a change to our usual routine of running parkrun in Milton Keynes.

October 5, 2014
Kas booked herself into the Chester marathon earlier in the year and we decided to all go up.

August 25, 2014
Oooh ! A new running event. I couldn't resist one that started on the Severn Bridge.

May 26, 2014
We'd heard from friends who'd done their other events that the Rock 'n' Roll running series were excellent to enter.

April 13, 2014
A while ago the good lady wife won a place in the Virgin London Marathon for 2014. She failed in the annual ballot but then entered a competition on a bottle of Lucozade Sport and won it.

April 6, 2014
On Sunday April 6th 2014 I ran the 33rd annual Sheffield Half Marathon. It turned out to be one of the weirdest days of my life, apparently.