A happy combination of circumstances for us today.

There was one of the periodic Redway Runners road trips, this time to Bedford.

And Kas needed to run about 18 miles training, which is about 15 miles plus a parkrun (otherwise known as roughly the distance to Bedford).

And Kev needed to grab a geocache for “The Matrix”, and for the August Souvenir, and for the “Sidetracked” series anniversary souvenir. The nearest 2 “sidetracked” caches to us are at
Kempston Hardwick and Bedford Mainline.

Kas had set off at some awful time of morning (before I went to bed, probably) and had driven over to Kingston to abandon her car and run the rest of the way. Me and the girls got up at a relatively leisurely 7:30am, fed the Guinea Pigs, stopped at the Co-Op to get money and a “mobile breakfast” and then scooted over in the Cachemobile to Bedford Park.

There were about 20 from DLRR at the Parkrun along with a couple of hundred others – enough that the bright green shirts were very much in evidence, but not enough that the camera couldn’t keep up. It makes it very easy to take photos – just look for the green shirts.

Bedford parkrun is good for photos anyway, because it’s a two-and-a-half lap circuit, so there’s someone you know running past you nearly all the time.

Team DLRR, as ever, did it’s best to represent all possible speeds between 19 and 30 minutes. I won’t mention any names – you know who you are – but well to everyone for getting up, getting there, and getting round.

We also did our best to totally rearrange all the tables in the cafe – it was actually a game of Table Tetris. And we apparently overloaded the staff by demanding more than their normal allocation of pig-and-bread based breakfast items. We tried to do our best to put the tables back as we left, but I’m sure it was much better arranged before we got there. Ho hum !

And so to the geocache. It was not a particularly exciting one, just a 35mm film pot magnetically attracted to a fence in the station car park, but it was quick to find, which I think is what Kas wanted after her 18 miles of running. So the deed was done in a few minutes and we avoided paying to for the parking, so a bit of a result. Souvenirs sorted for the day, and time to drive home and get on with all the holiday preparations (see Dorset Days).

Thankfully Kas’s car was still exactly where she left it. 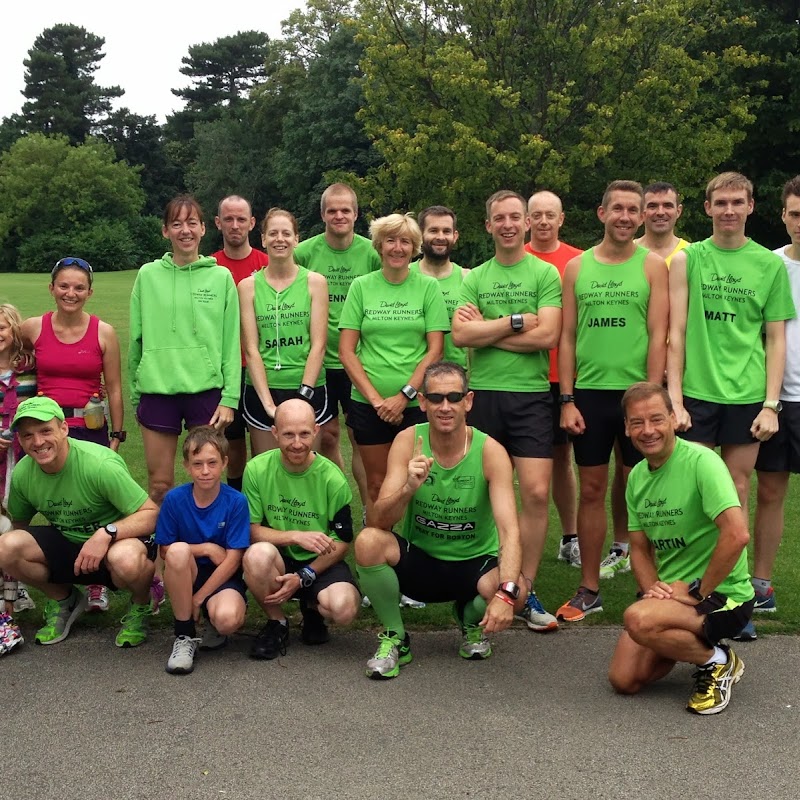 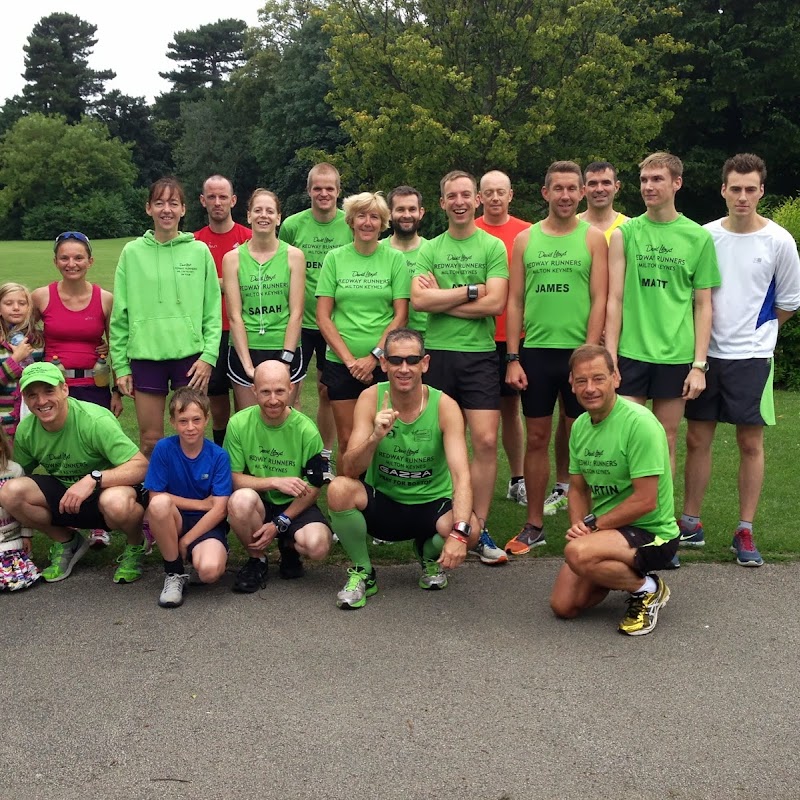 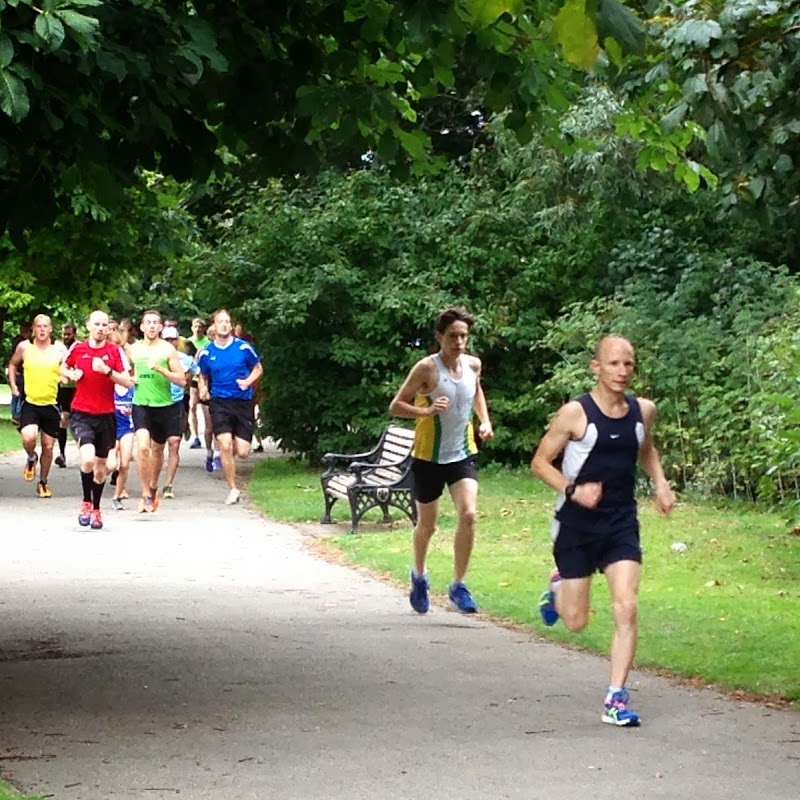 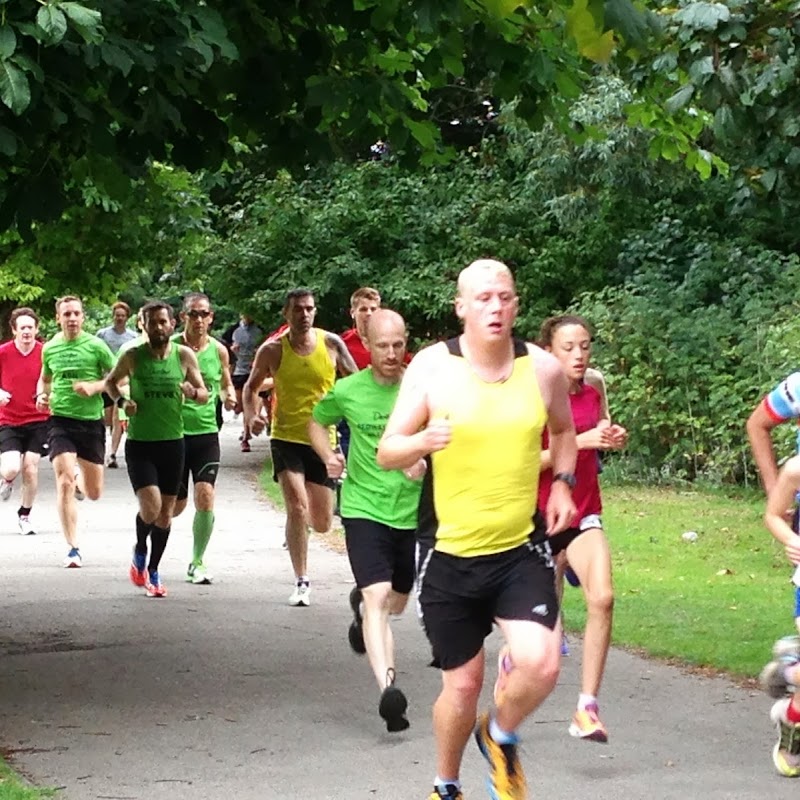 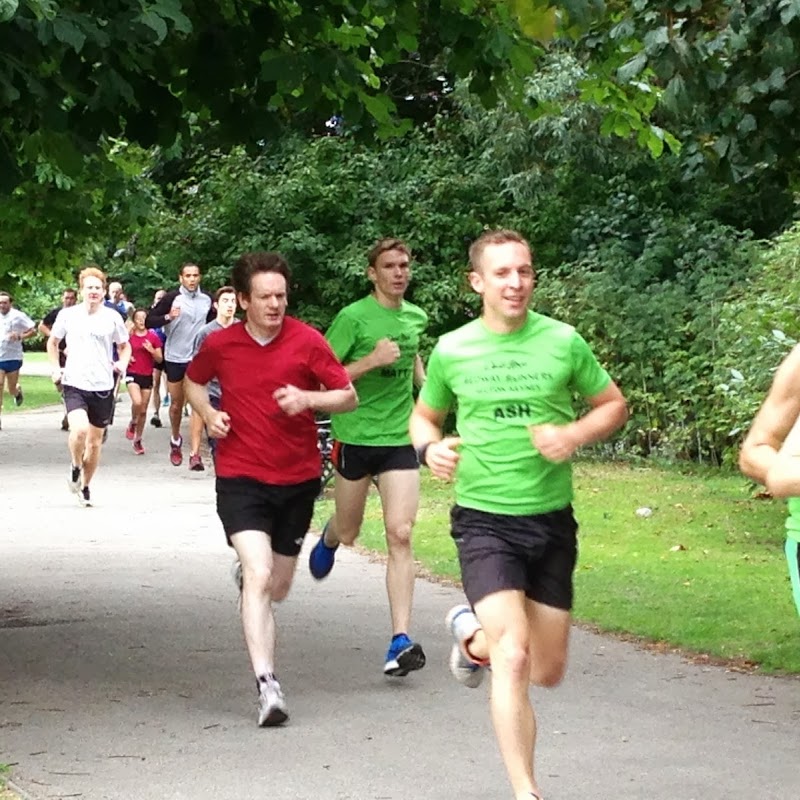 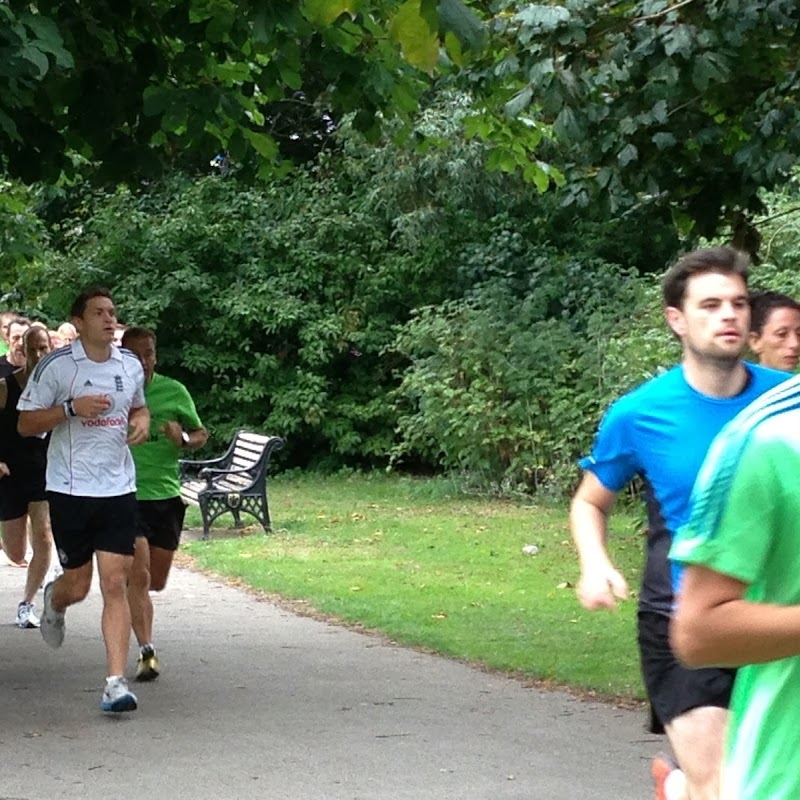 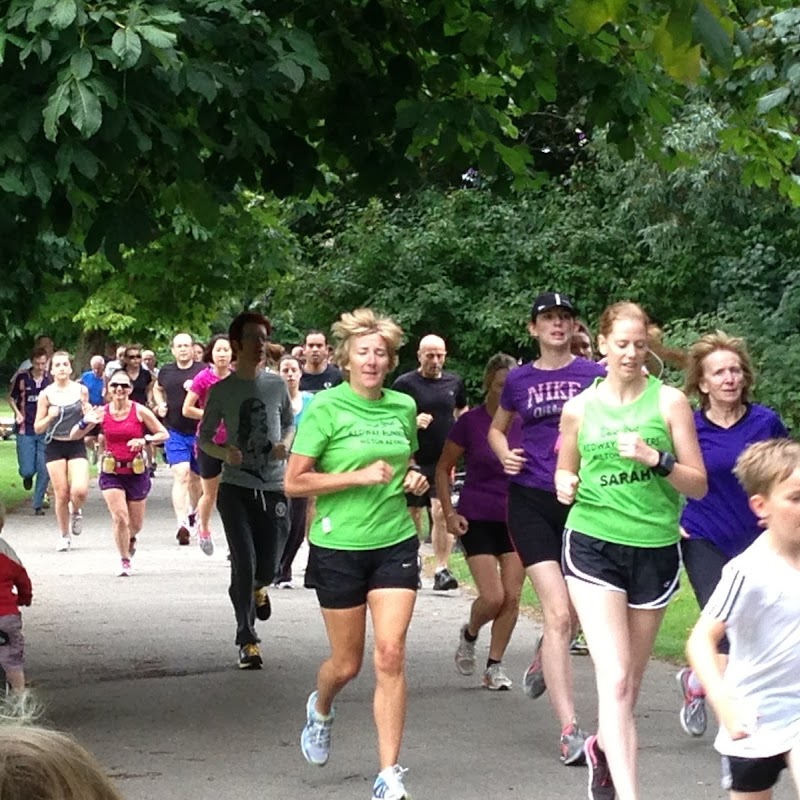 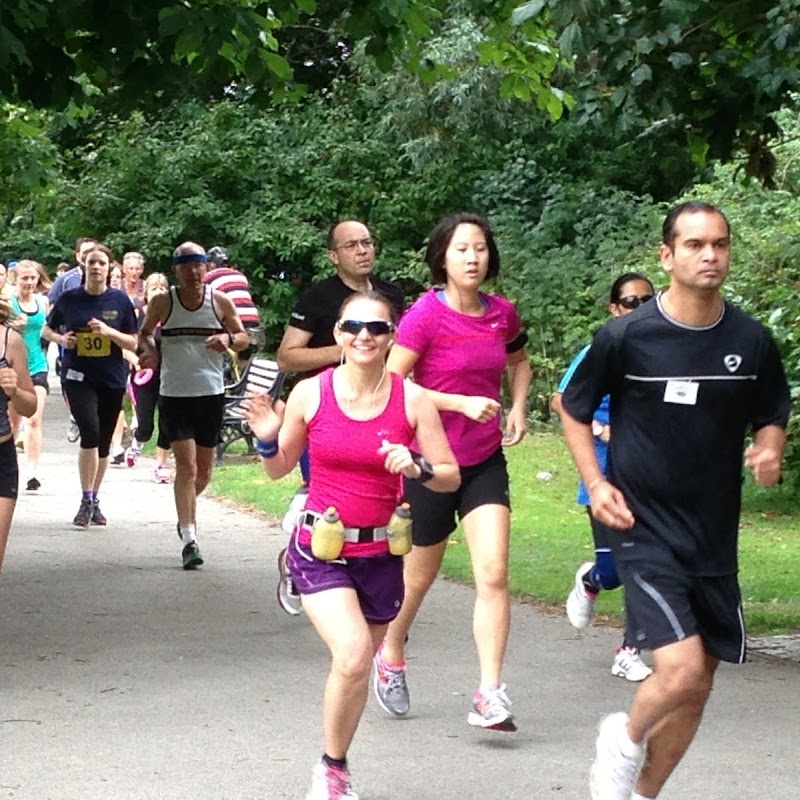 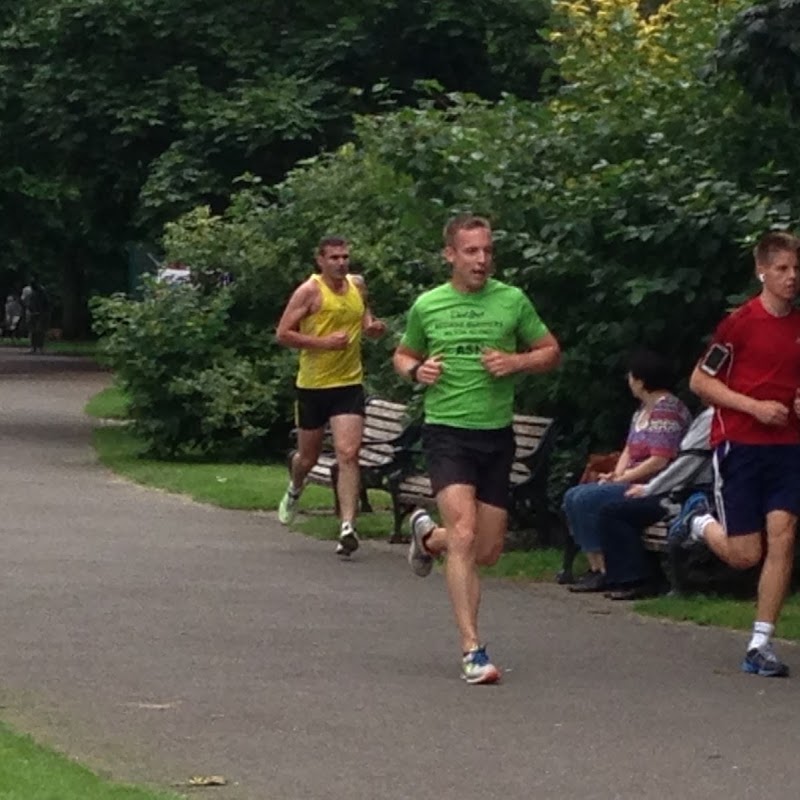 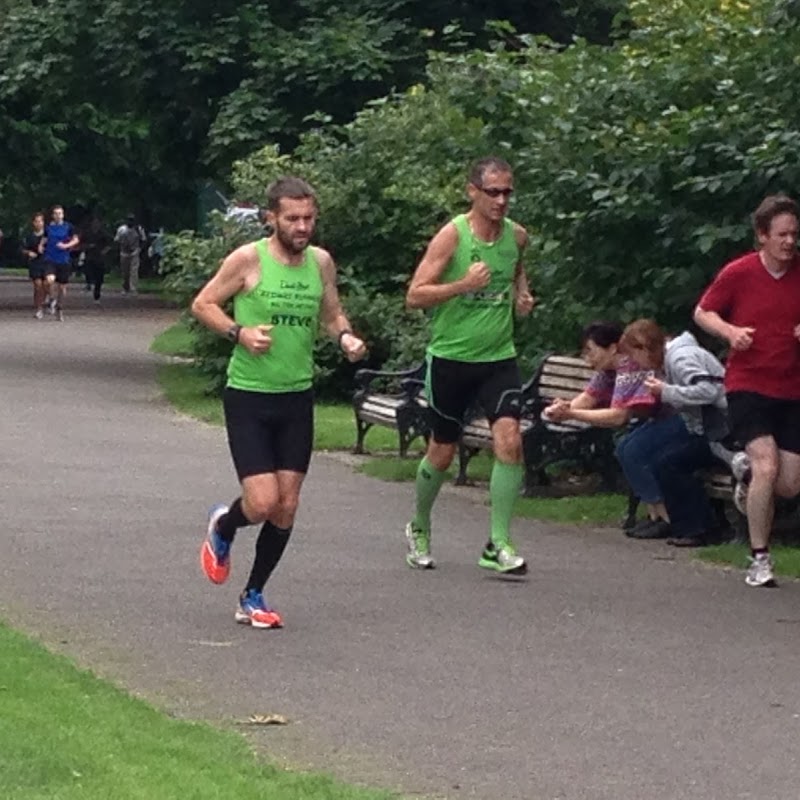 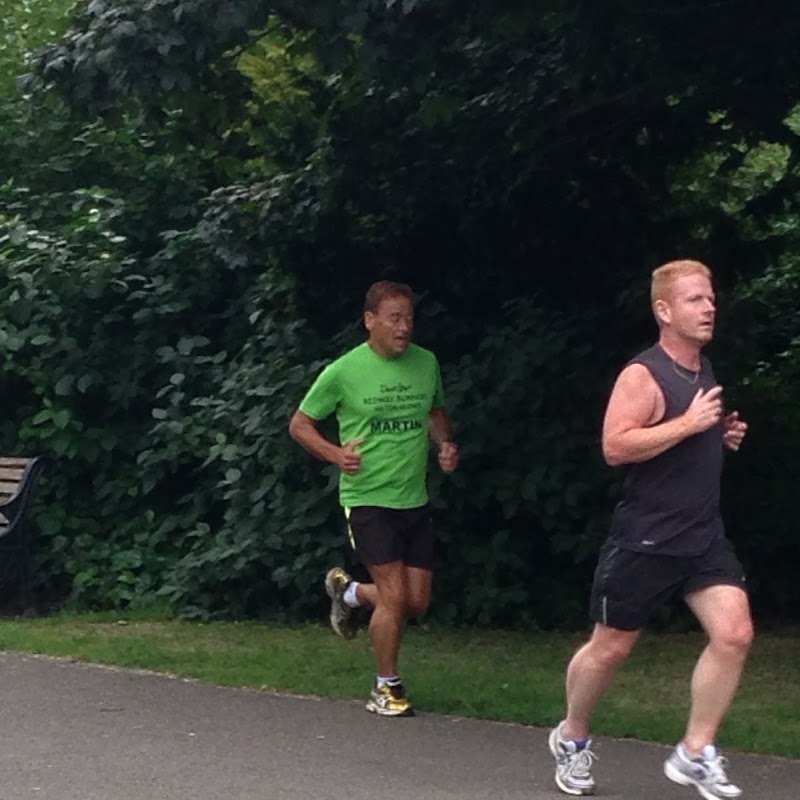 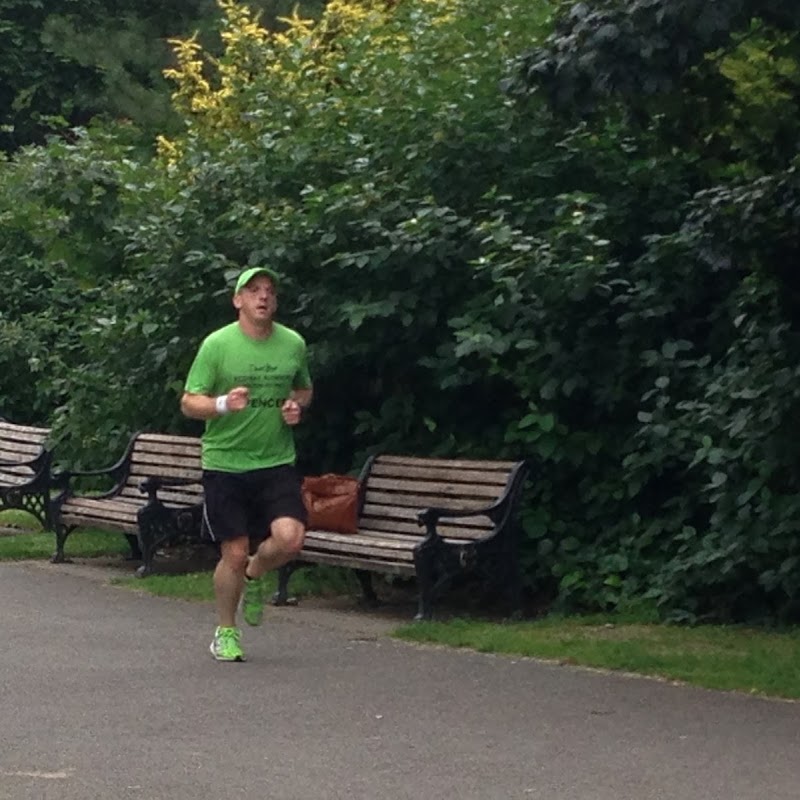 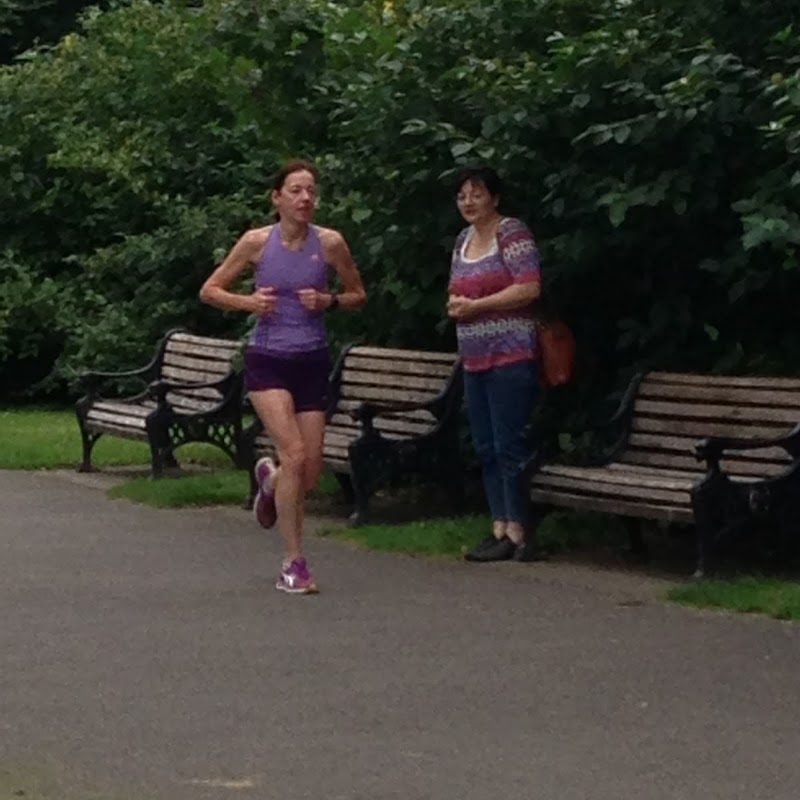 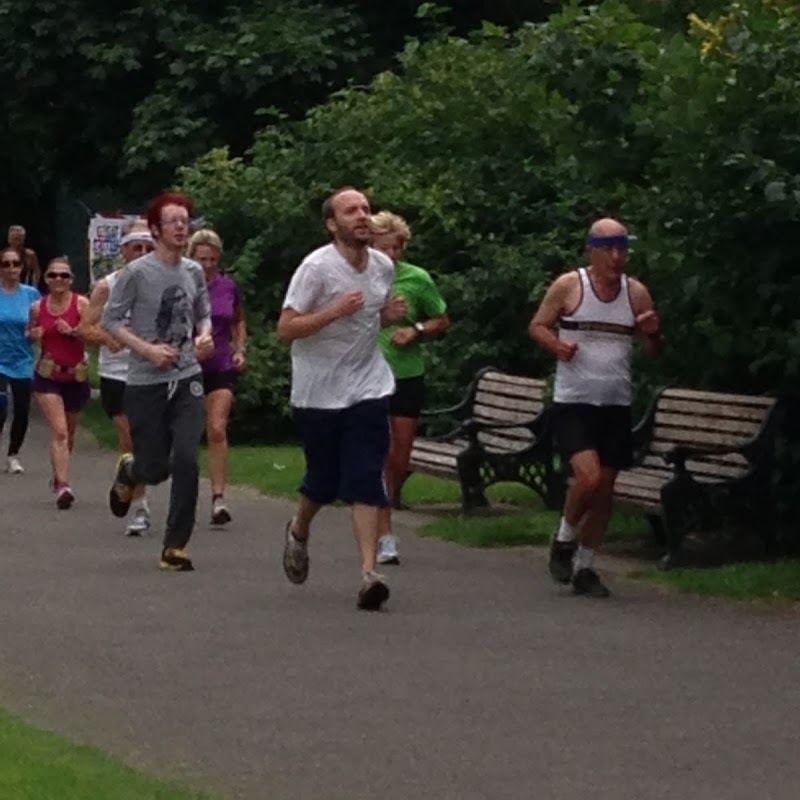 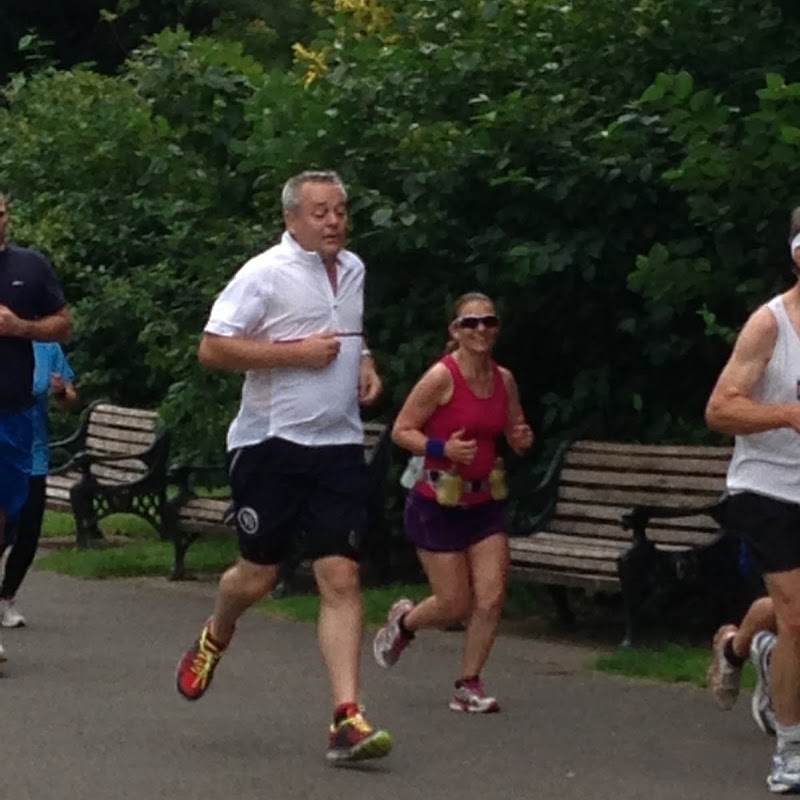 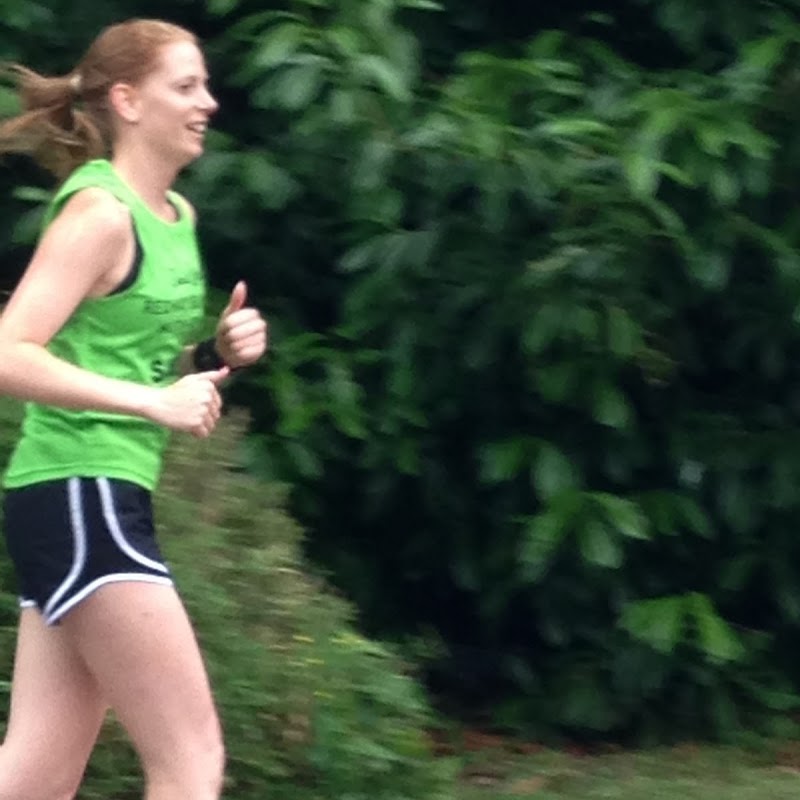 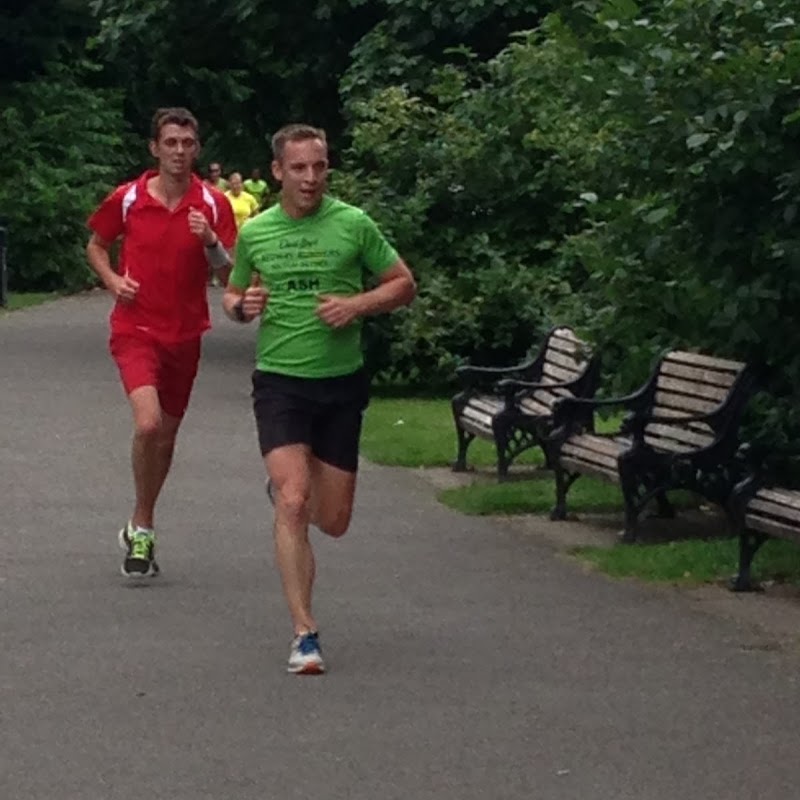 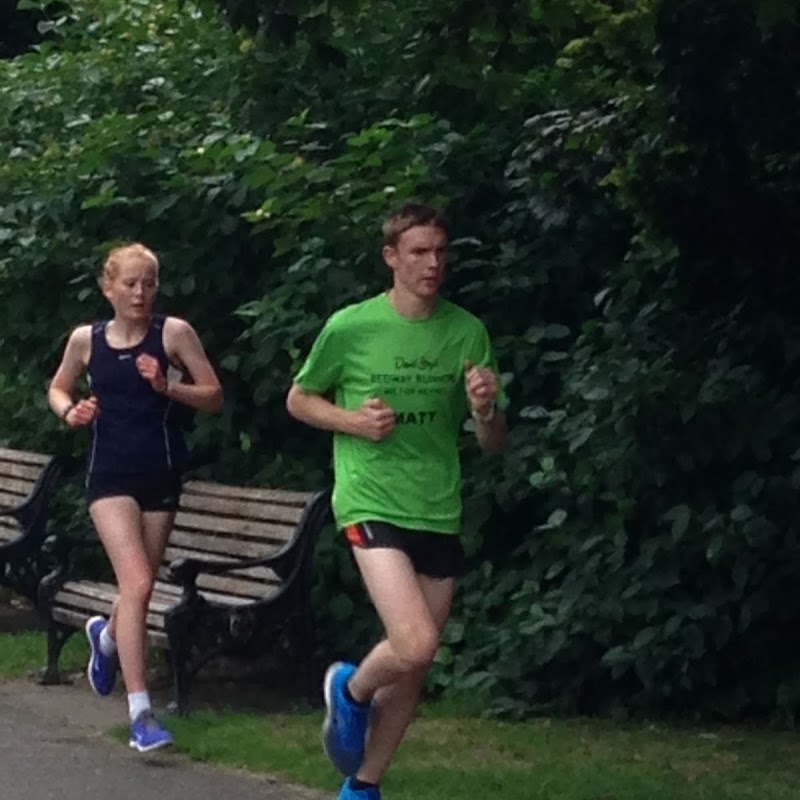 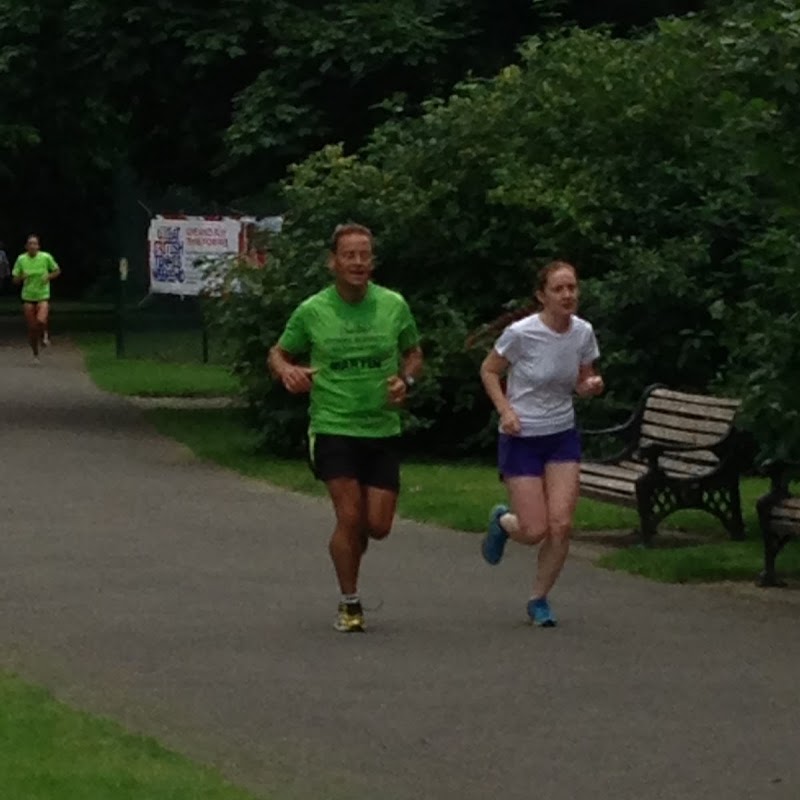 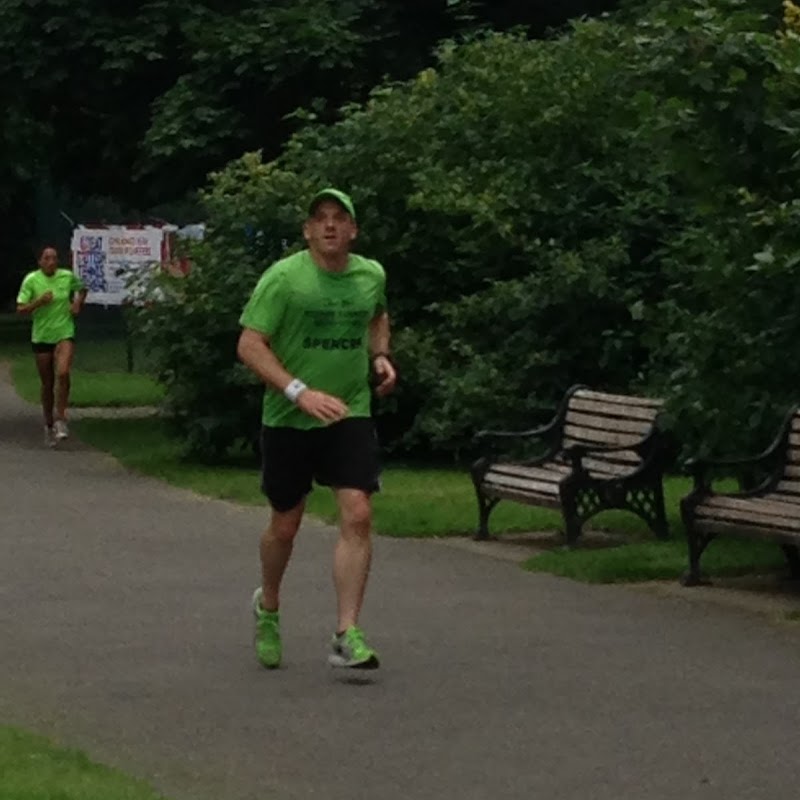 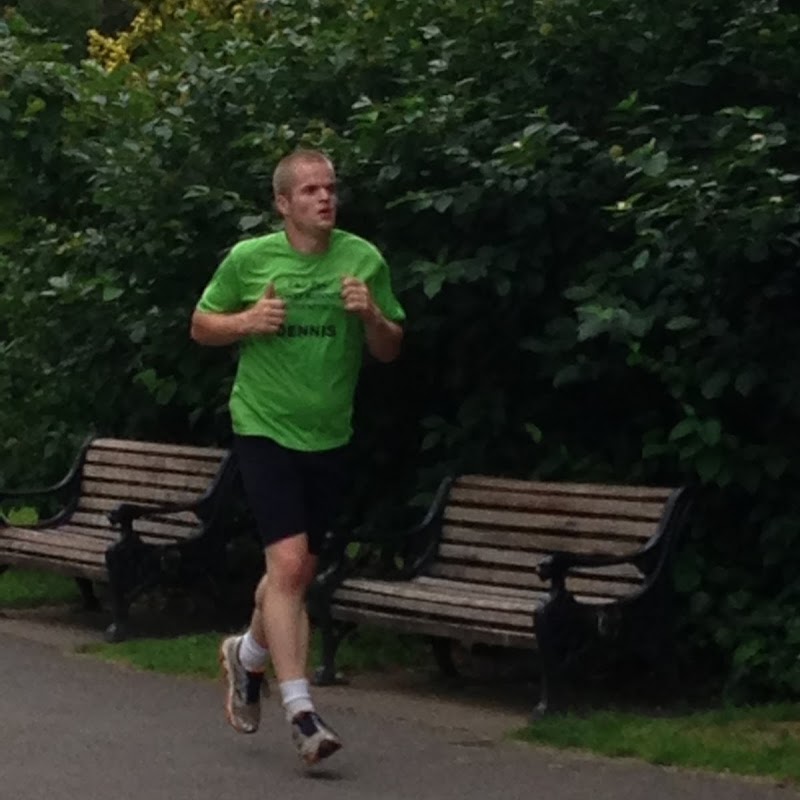 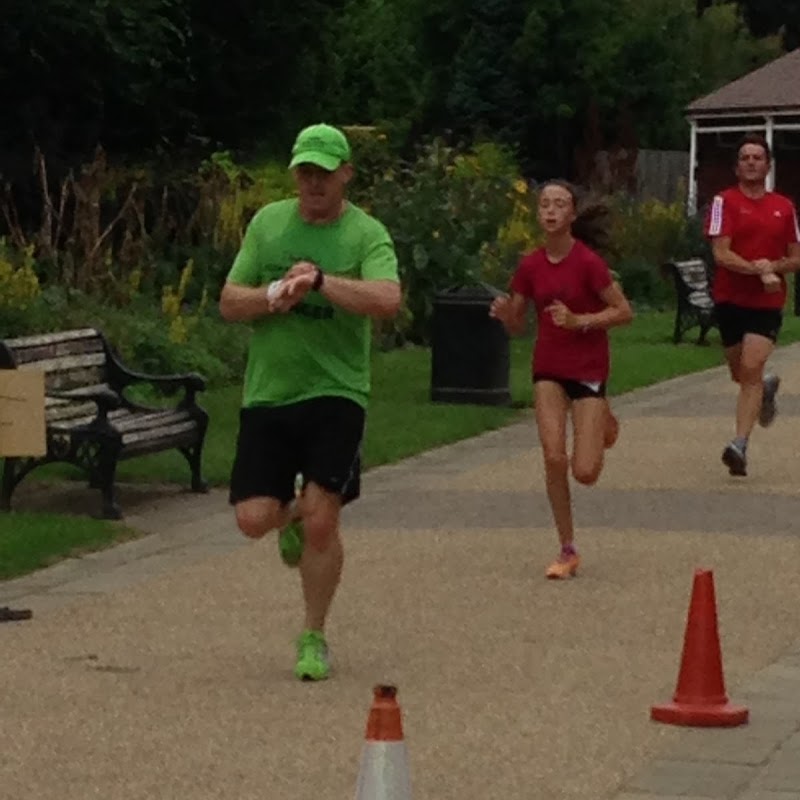 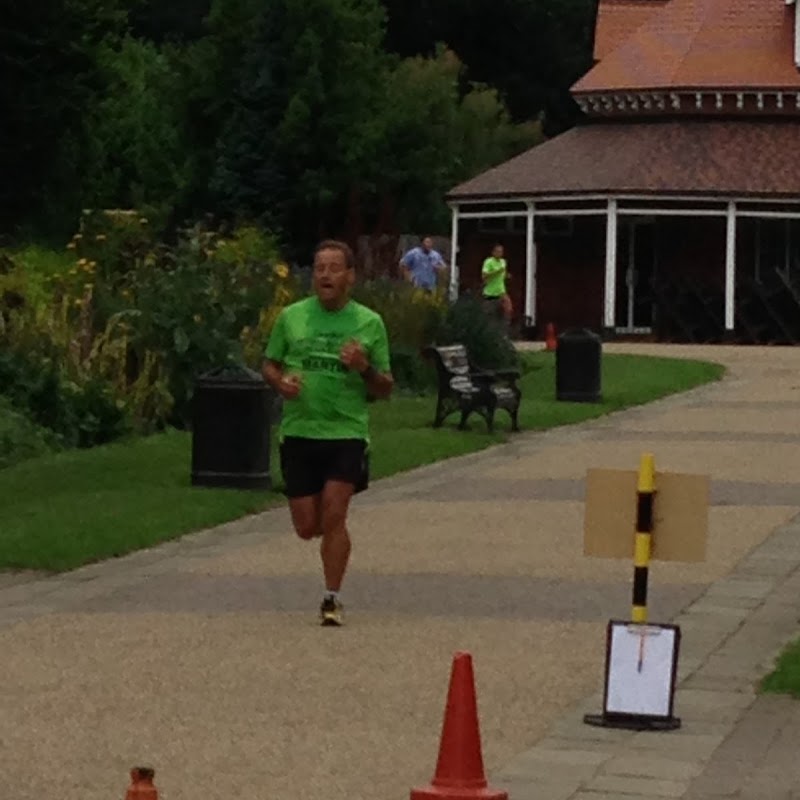 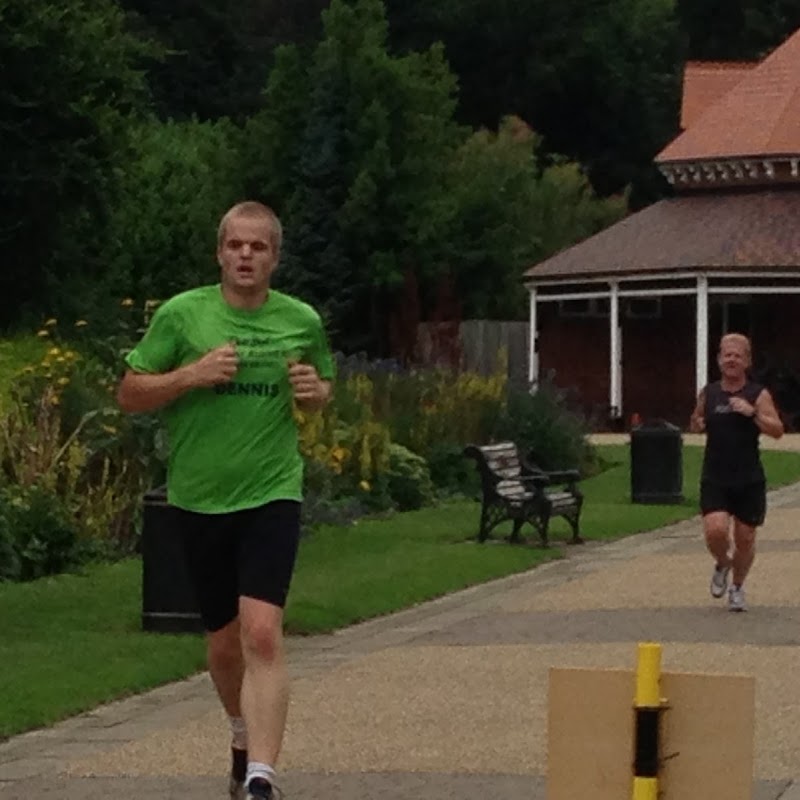 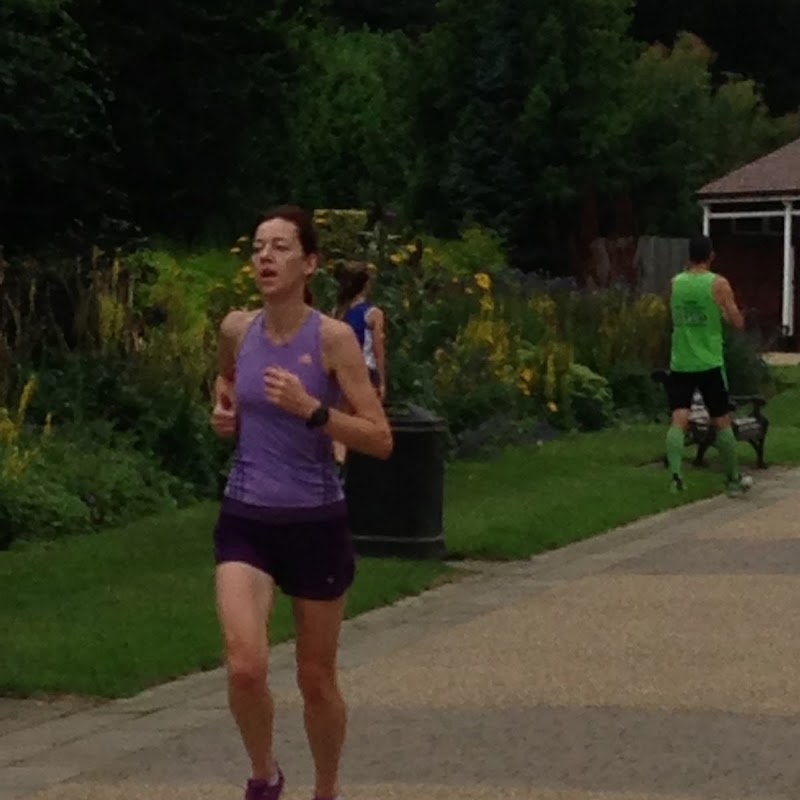 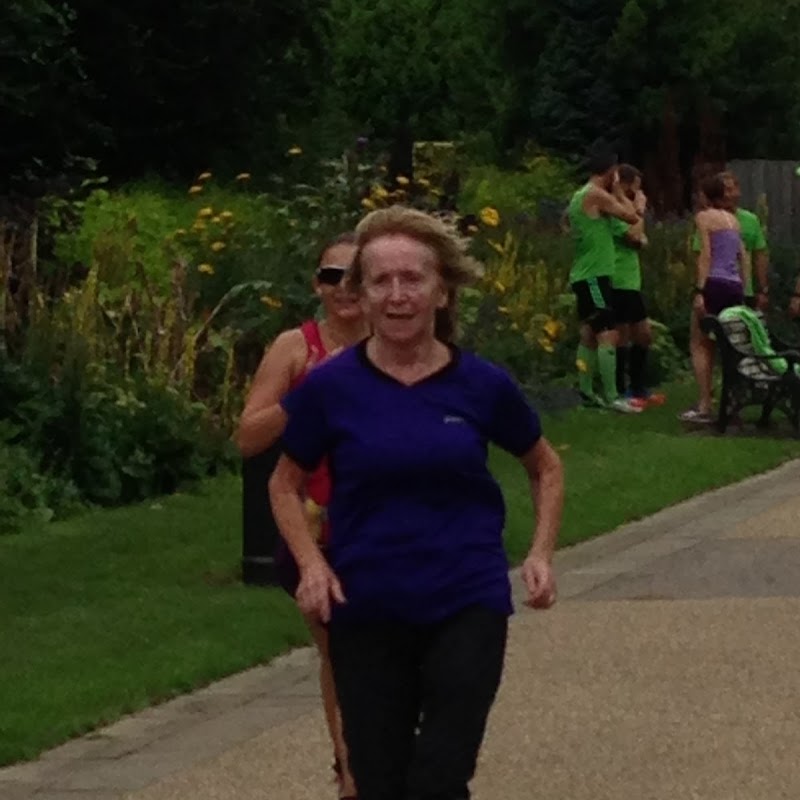 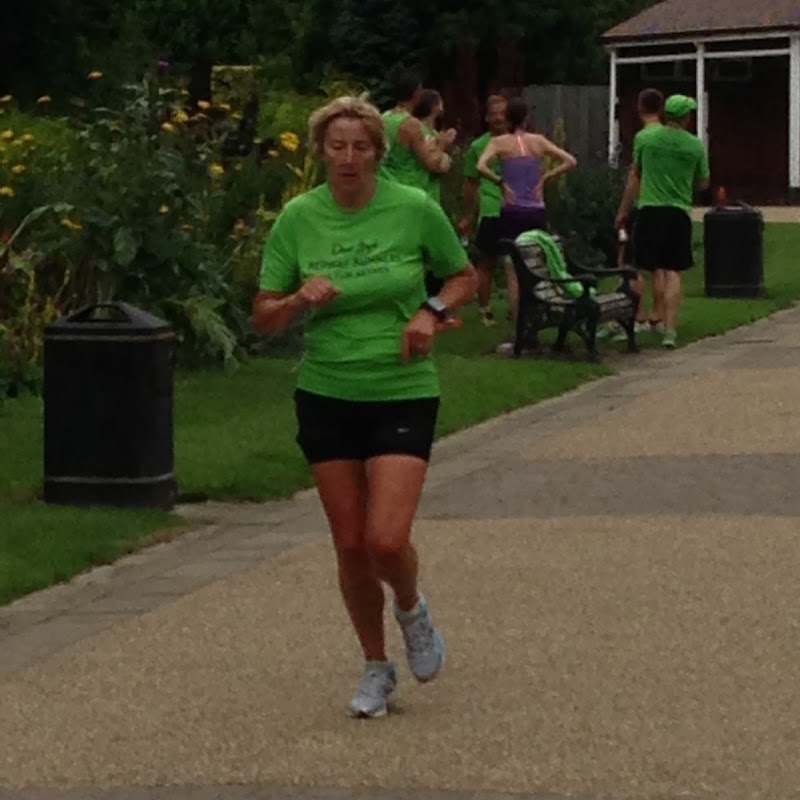