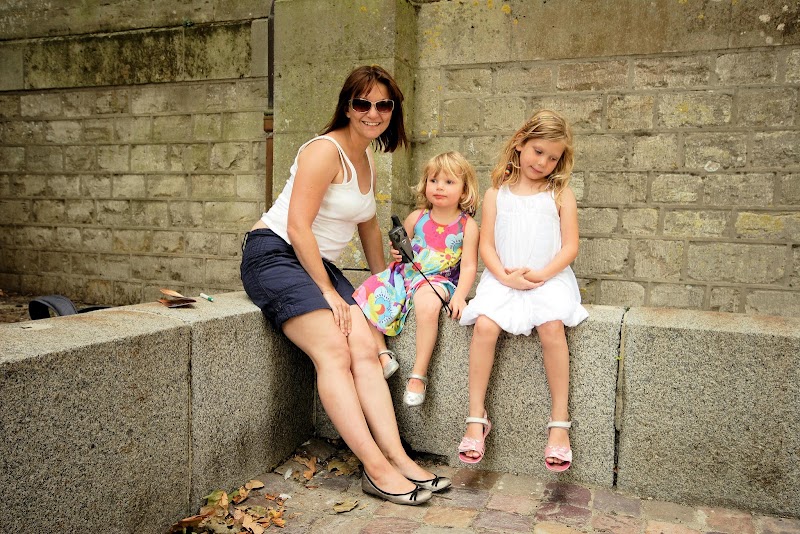 OK, so having driven halfway across France to get to St Malo, what better way of spending a day than to drive most of the way back again to gawp at a big piece of embroidery. You know the one. Note it isn’t a tapestry, it’s an embroidery. And it wasn’t made in Bayeux either. It took an hour and a half to drive there from our base, and when we got there we couldn’t find parking. Typical……..

Still, it was a flamin’ big bit of embroidery though. And the descriptions were good. And I got to see the famous bits you see on the telly, namely Halley’s Comet and the bit where Harold has the arrow in his eye. One hundred and eight……ty! The rest of it is just filling space, really. And it might not even be Harold anyway. They could’ve stitched in another arrow pointing at the figure that is actually him, you’d have thought.

Meanwhile, back at the tupperware based plot, there’s a cache in a hole in a wall just outside. It’s called Le tapisserie de Bayeux, funnily enough. Then there’s another one close to the cathedral, called Cathedrale Notrre Dame de Bayeux. All of that was good. And we had a pleasant (and surprisingly inexpensive) lunch as well.

For the afternoon we decided we wanted a quick dash to one of the Normandy landing beaches. The tour guides all say that Juno Beach is the best as a beach, and because we have kids we decided that would be the best one. Indeed, it was a good beach. Miles of sand, little streams, big “proper” shells, i.e. scallop shells, and limited toiletry facilities. Juno Beach was where the Canadians landed on D-Day. It was the second most difficult landing  (after Omaha Beach) and remarkably under 200 men died on the first day with a further 600 or so wounded. Apparently the Canadians didn’t meet any of their day-1 targets, but did push further inland than any of the other beaches. And the German commander reported that of the four battalions numbering nearly 8,000 men defending the beach only one battalion at 80% strength remained by the close of operations on that first day. One entire battalion of conscripts apparently didn’t fancy it, and just buggered off. 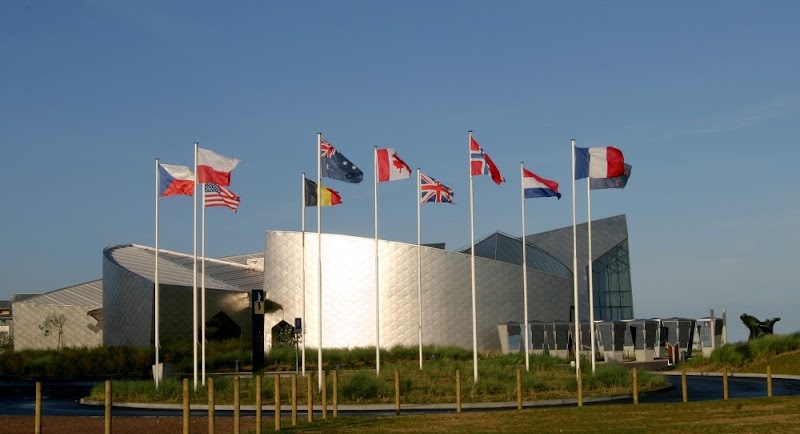 Behind the beach is a fairly impressive memorial to the Canadian forces, which included a small cafe and clean toilets – always useful to note. It is also provides the backdrop for the JUNO Beach  cache. This is a multi involving visiting most of the informational displays near the Canadian Memorial. It is a good design, because you cannot but help read the displays while you are there, and even for someone of my generation (whose parents were alive during the war), it is very moving and disturbing to read about that conflict and those landings. It is not especially morbid, it talks about events in a factual way and it honours those who fell. It is done in a way that in a couple of years we would be able to explain to the children. For now, it was all about a “bad man” and the need to stop him, as far as Ami and Izzy were concerned. For an adult who has lived through a number of modern wars the loss of life is simply staggering. To think that it was multiplied across five beaches and that it went on for many days before the bridgehead was properly secure is beyond belief. We all owe a debt and we should remember it on a regular basis.

We vowed to return some time when the kids are bigger, and just to tour the beaches and cemeteries to get a more full picture of the scale. And, of course, to do a few more caches.

We grabbed something to eat at a little corner cafe in the middle of Courseulles-sur-Mer called le P’tit Moules, but we didn’t have any moules, petit or otherwise.

Time was now marching on though, having not really got to Bayeux until lunchtime, and we were conscious of the 90 minutes drive back, so we didn’t linger for very long. On the way home Ami accused Granny of having “windy pops”, seemingly on the basis only that it was far too loud for Izzy. But oh yes, Izzy it was ! 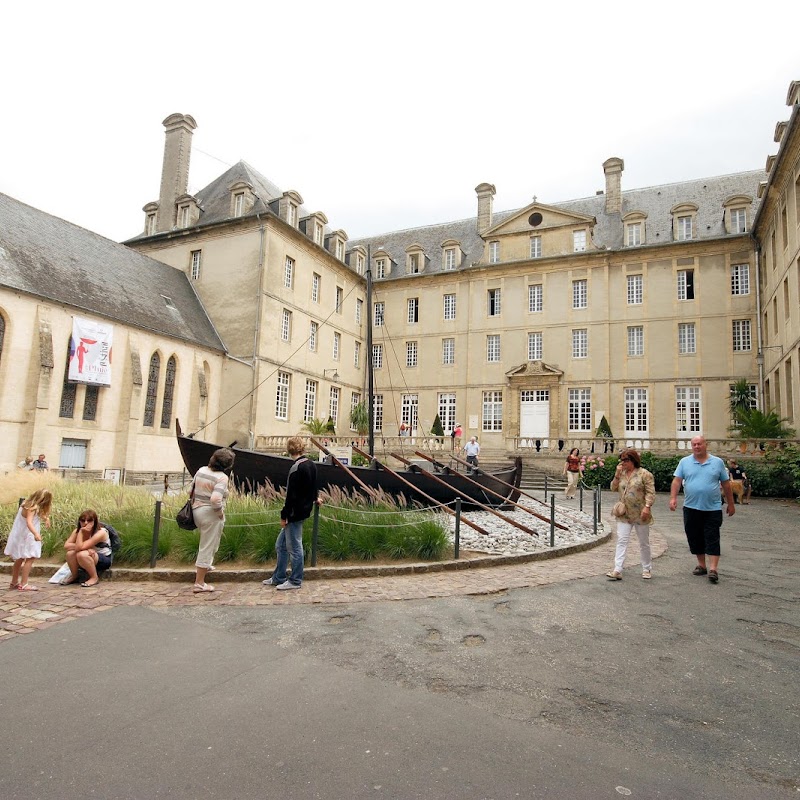 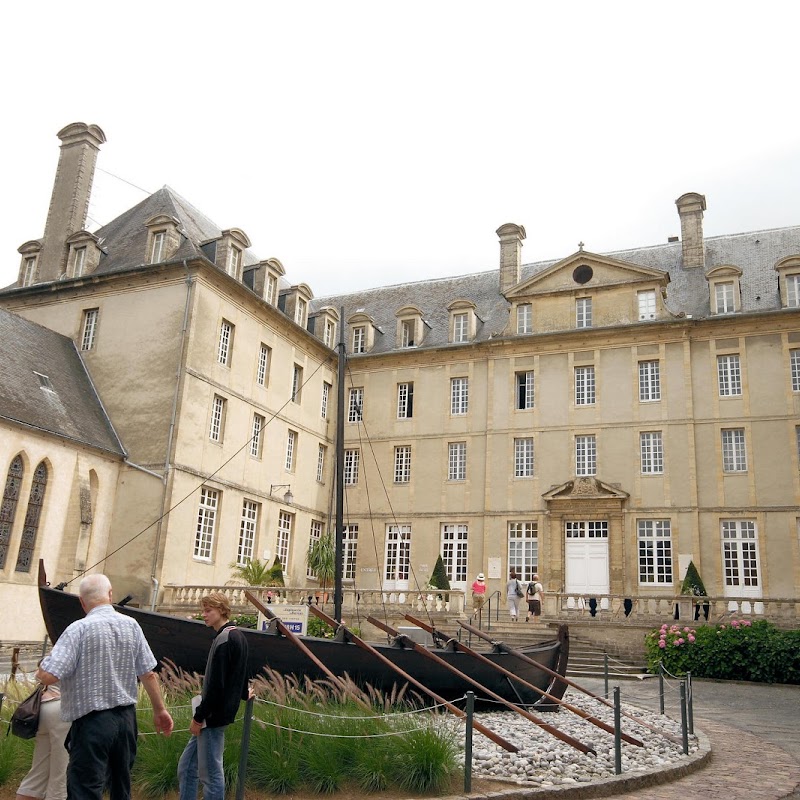 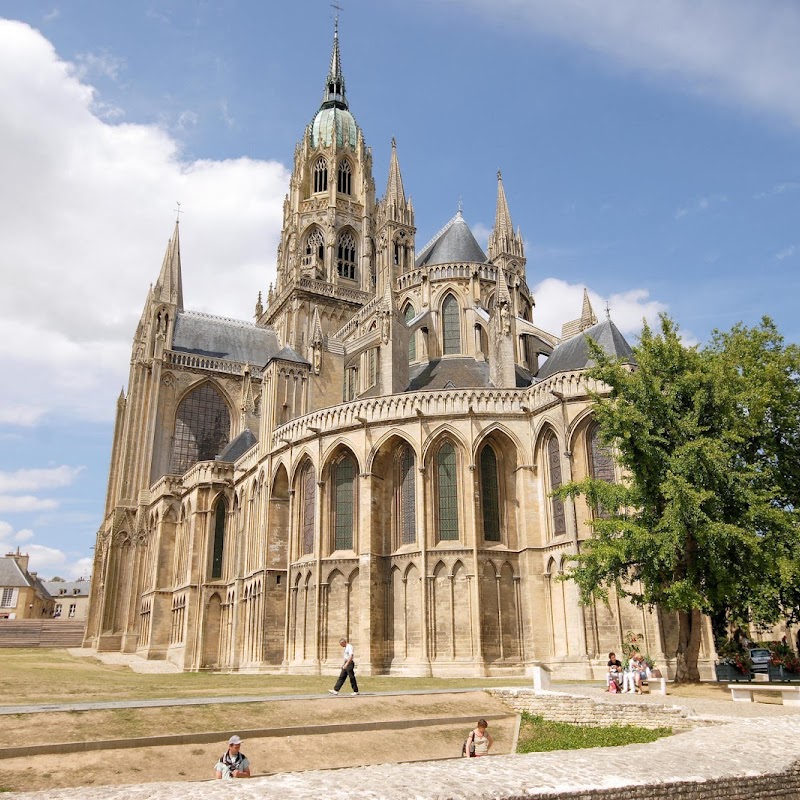 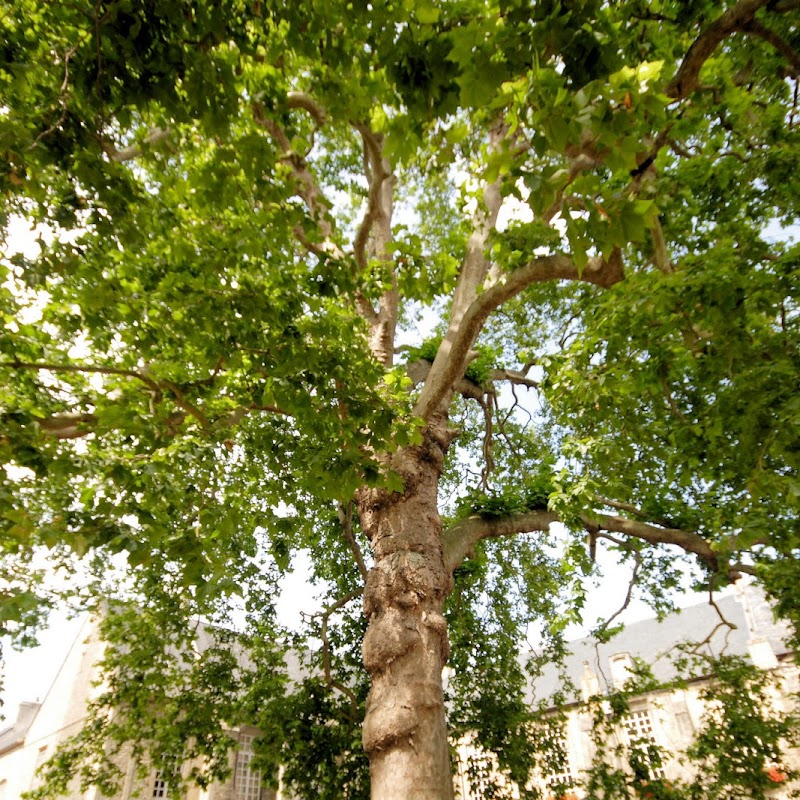 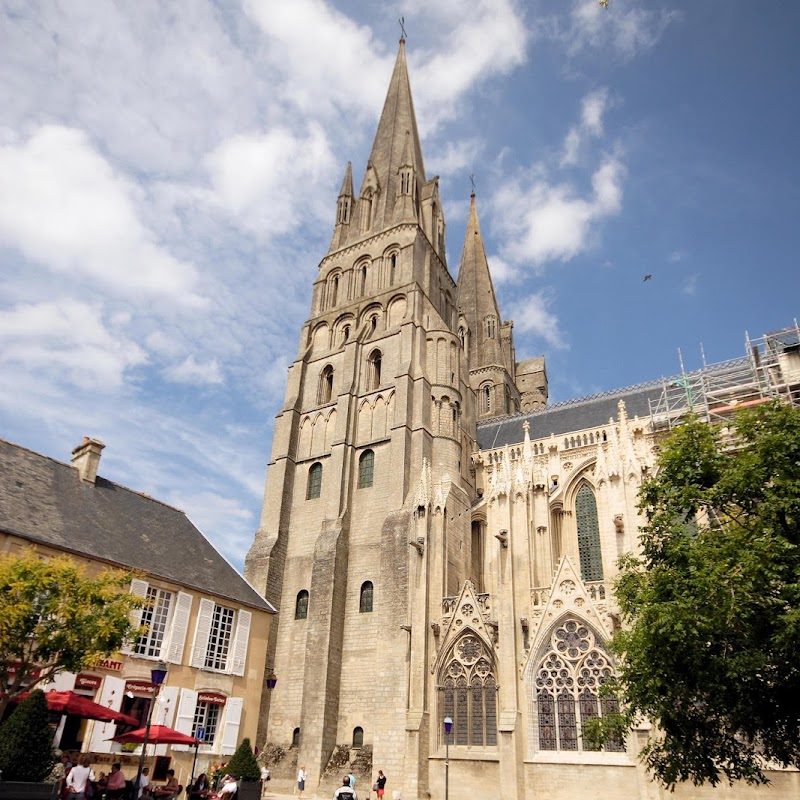 That evening they were showing Saving Private Ryan on the telly, which seemed rather apt. I did warn all the others that it’s quite a bloody experience, especially at the start, but they watched it anyway. And Tom Hanks did his doings and Private Ryan got out safely – again.